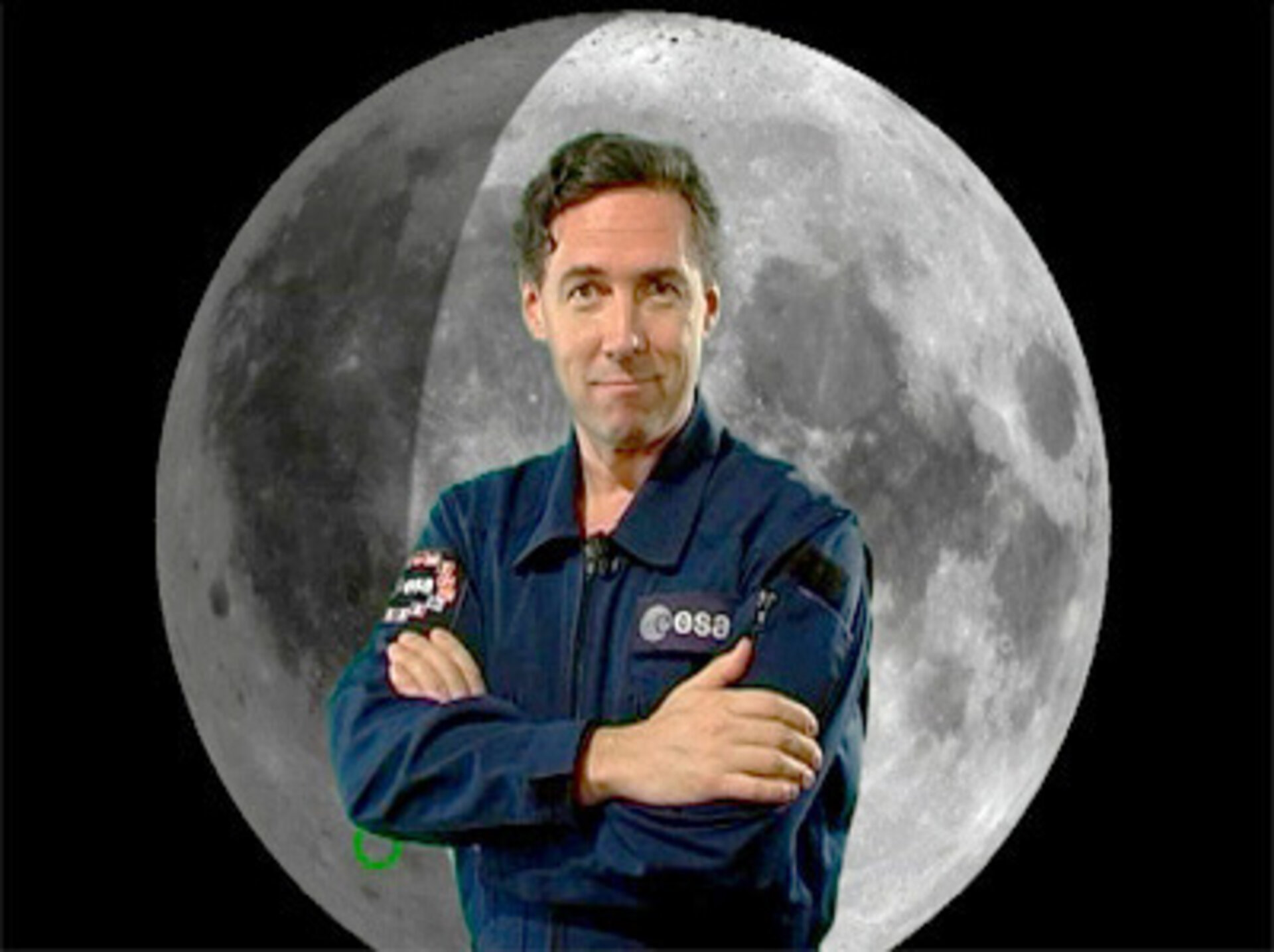 SMART-1's instruments have been sending back brilliant new pictures of the Moon and have been looking for clues to how the Moon was formed - perhaps in a collision between the young Earth and another planet, billions of years ago. Telescopes on Earth hope to catch the final moments of the mission as SMART-1 impacts the Moon. At the European Space Operations Centre in Darmstadt the mission controllers used SMART-1's small controlling thrusters in a clever way to make sure it crashes where astronomers can see the impact. So even as it meets its doom, SMART-1 could put on a show for watchers on the Earth.