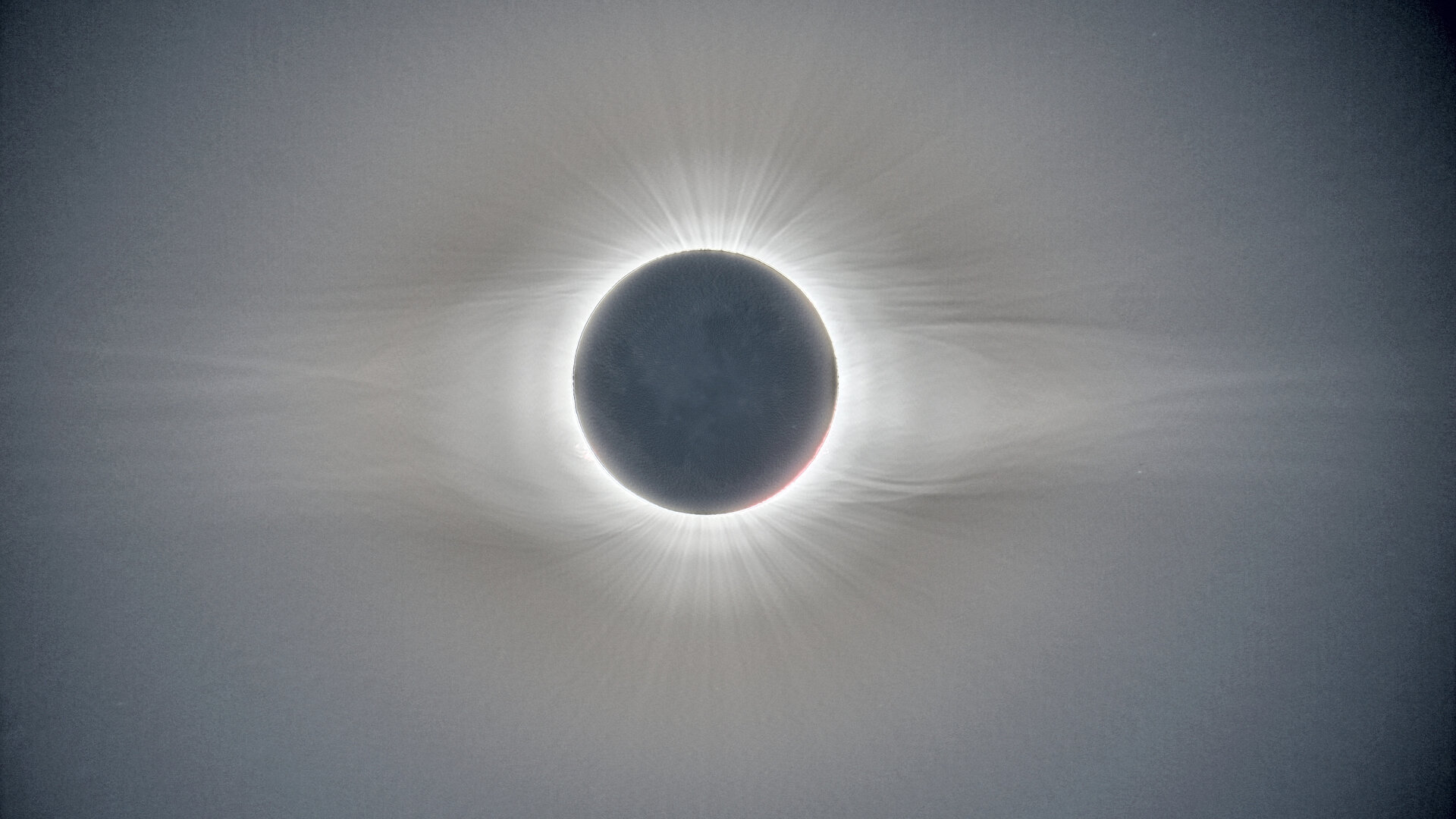 Solar Orbiter will address big questions in Solar System science to help us understand how our star creates and controls the giant bubble of plasma that surrounds the whole Solar System and influences the planets within it. It will concentrate on four main areas of investigation:

The solar wind and the corona’s magnetic field

The solar wind is a constant stream of electrically charged particles that the Sun emits in all directions of space. Sometimes these particles originate in the Sun’s corona and sometimes from close to the photosphere, the visible surface of the Sun. The particles reach speeds of between 300 to 800 kilometres per second, but the acceleration mechanism is unknown. It is clearly linked to the magnetic field that exists in the corona, although here too is a mystery: no one knows how that magnetic field is generated in detail. Solar Orbiter will investigate what drives the solar wind, and the origin of the corona’s magnetic field.

Solar Orbiter will also make very detailed measurements of the composition of the solar wind at distances closer than the Earth’s orbit. This will give us an understanding of the wind at its origin point before any changes take place to it as it journeys outwards through the Solar System. This data will be used to distinguish between competing theories of how the solar wind is generated.

Sudden solar events and their effects

Sudden events on the Sun’s visible surface are known as transients. They propagate into the corona and sometimes outwards into the solar wind. They include explosive phenomena such as flares, coronal mass ejections, eruptive prominences, and shock waves. These events all create space weather by affecting the behaviour of the solar wind.

Being so close to the Sun, Solar Orbiter will get a closeup view of solar transients and how they affect the plasma that flows outwards to fill the heliosphere. By watching these events unfold, and being able to measure the properties of the fields and plasma that flow past the spacecraft as a result, Solar Orbiter will be able to gauge the properties of the solar wind heading out to the heliosphere, and measure the heliospheric consequences of these often titanic transient events.

Solar eruptions and the energetic particles they produce

The Sun is the most powerful particle accelerator in the Solar System. It regularly emits ‘storms’ of particles at close to the speed of light. These can penetrate the protective layers of Earth’s magnetic field and atmosphere and can even be detected at the surface of our planet. Solar energetic particle events are an extreme form of space weather and can severely affect space hardware, disrupt radio communications, and cause commercial air traffic to be routed away from polar regions, where the energetic particles find it easy to penetrate our atmosphere.

All of Solar Orbiter’s instruments will contribute in the attempt to track down the cause of solar energetic particle events. By examining the particles themselves and by taking measurements and images at different wavelengths of the environment they come from, Solar Orbiter will provide ‘ground truth’ that can then be compared to theories.

Generation of the Sun’s magnetic field

The Sun’s magnetic field is responsible for all the solar activity we see; it drives the 11-year sunspot cycle, and dominates the behaviour of the solar atmosphere. Extensive studies have revealed a lot about the large-scale nature of the Sun’s magnetic field once it is free from the Sun’s interior. Yet the details of its generation inside the Sun – the so-called ‘solar dynamo’ – are not yet understood.

Theorists believe that the Sun’s magnetic field is generated in a region of the Sun called the tachocline. This is the layer between the radiative zone and the base of the convection zone, where the properties of the Sun’s rotation change dramatically, and this leads to great shearing forces in the plasma. Computer models suggest that a flow of solar plasma from the equatorial regions of the solar surface to the poles sweeps away the decaying magnetic fields from the sunspots and other active regions. Once at the poles, these magnetic fields are swallowed back down into the Sun and rejuvenated by the motion of the plasma at the tachocline. From there, they rise back to the surface and create the sunspots and active regions of a subsequent solar cycle.

Solar Orbiter will measure the various flows that transport magnetic fields around the solar surface, providing invaluable data to constrain the models.