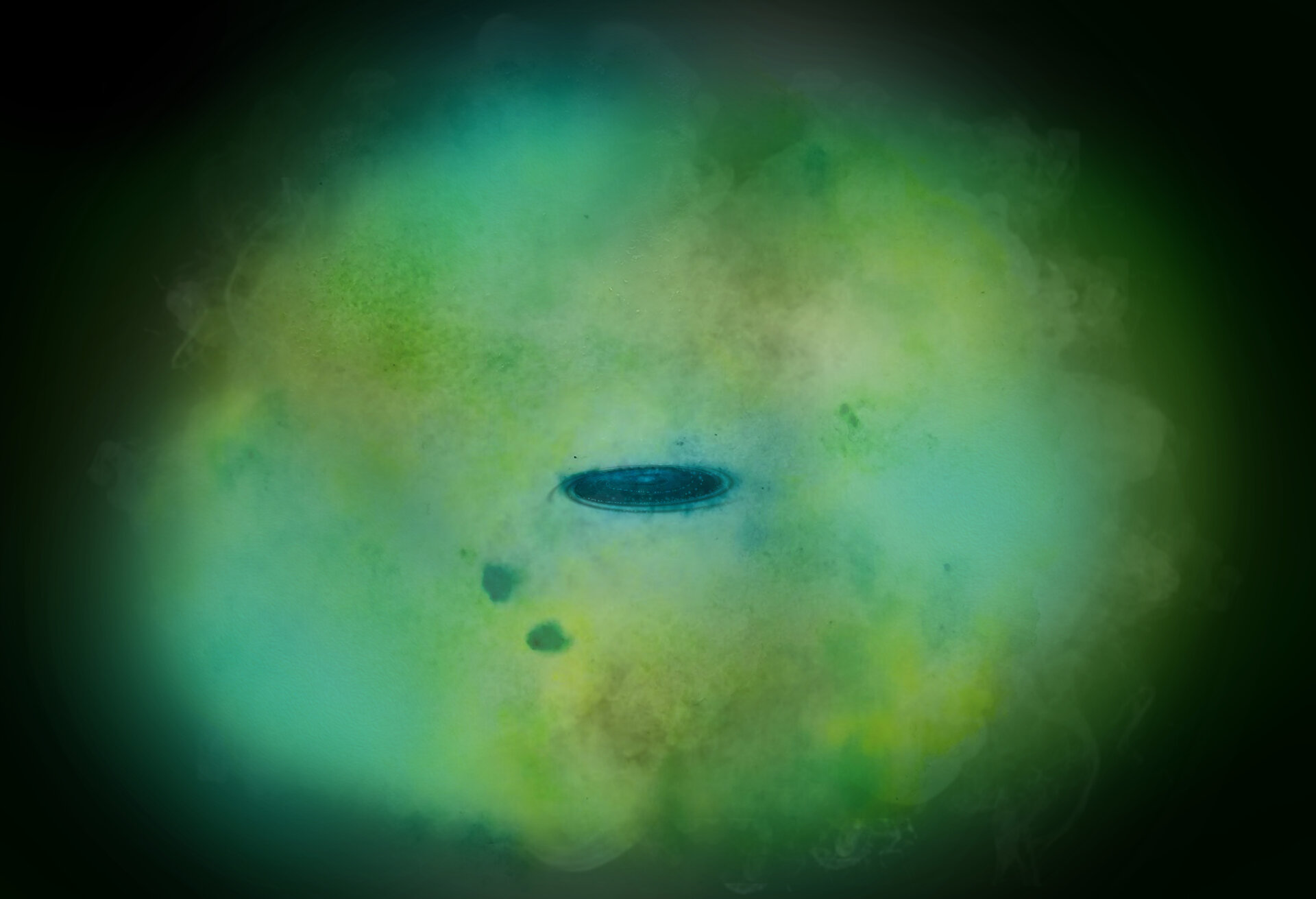 ESA’s XMM-Newton has discovered that gas lurking within the Milky Way’s halo reaches far hotter temperatures than previously thought and has a different chemical make-up than predicted, challenging our understanding of our galactic home.

A halo is a vast region of gas, stars and invisible dark matter surrounding a galaxy. It is a key component of a galaxy, connecting it to wider intergalactic space, and is thus thought to play an important role in galactic evolution.

Until now, a galaxy’s halo was thought to contain hot gas at a single temperature, with the exact temperature of this gas dependent on the mass of the galaxy.

However, a new study using ESA’s XMM-Newton X-ray space observatory now shows that the Milky Way’s halo contains not one but three different components of hot gas, with the hottest of these being a factor of ten hotter than previously thought. This is the first time multiple gas components structured in this way have been discovered in not only the Milky Way, but in any galaxy.

“We thought that gas temperatures in galactic haloes ranged from around 10,000 to one million degrees – but it turns out that some of the gas in the Milky Way’s halo can hit a scorching 10 million degrees,” says Sanskriti Das, a graduate student at The Ohio State University, USA, and lead author of the new study.

“While we think that gas gets heated to around one million degrees as a galaxy initially forms, we’re not sure how this component got so hot. It may be due to winds emanating from the disc of stars within the Milky Way.”

The study used a combination of two instruments aboard XMM-Newton: the Reflection Grating Spectrometer (RGS) and European Photon Imaging Camera (EPIC). EPIC was used to study the light emitted by the halo, and RGS to study how the halo affects and absorbs light that passes through it.

To probe the Milky Way’s halo in absorption, Sanskriti and colleagues observed an object known as a blazar: the very active, energetic core of a distant galaxy that is emitting intense beams of light.

Having travelled almost five billion light-years across the cosmos, the X-ray light from this blazar also passed through our galaxy’s halo before reaching XMM-Newton’s detectors, and thus holds clues about the properties of this gaseous region.

Unlike previous X-ray studies of the Milky Way’s halo, which normally last a day or two, the team performed observations over a period of three weeks, enabling them to detect signals that are usually too faint to see.

“We analysed the blazar’s light and zeroed in on its individual spectral signatures: the characteristics of the light that can tell us about the material it’s passed through on its way to us,” says co-author Smita Mathur, also of The Ohio State University, and Sanskriti’s advisor.

“There are specific signatures that only exist at specific temperatures, so we were able to determine how hot the halo gas must have been to affect the blazar light as it did.”

The Milky Way’s hot halo is also significantly enhanced with elements heavier than helium, which are usually produced in the later stages of a star’s life. This indicates that the halo has received material created by certain stars during their lifetimes and final stages, and flung out into space as they die.

“Until now, scientists have primarily looked for oxygen, as it’s abundant and thus easier to find than other elements,” explains Sanskriti.

“Our study was more detailed: we looked at not only oxygen but also nitrogen, neon and iron, and found some hugely interesting results.”

Scientists expect the halo to contain elements in similar ratios to those seen in the Sun. However, Sanskriti and colleagues noticed less iron in the halo than expected, indicating that the halo has been enriched by massive dying stars, and also less oxygen, likely due to this element being taken up by dusty particles in the halo.

“This is really exciting – it was completely unexpected, and tells us that we have much to learn about how the Milky Way has evolved into the galaxy it is today,” adds Sanskriti.

The newly discovered hot gas component also has wider implications that affect our overall understanding of the cosmos. Our galaxy contains far less mass than we expect: this is known as the ‘missing matter problem’, in that what we observe does not match up with theoretical predictions.

From its long-term mapping of the cosmos, ESA’s Planck spacecraft predicted that just under 5% of the mass in the Universe should exist in the form of ‘normal’ matter – the kind making up stars, galaxies, planets, and so on.

“However, when we add up everything we see, our figure is nowhere near this prediction,” adds co-author Fabrizio Nicastro of Osservatorio Astronomico di Roma—INAF, Italy, and the Harvard-Smithsonian Center for Astrophysics, USA.

“So where’s the rest? Some suggest that it may be hiding in the extended and massive halos surrounding galaxies, making our finding really exciting.”

As this hot component of the Milky Way’s halo has never been seen before, it may have been overlooked in previous analyses – and may thus contain a large amount of this ‘missing’ matter.

“These observations provide new insights into the thermal and chemical history of the Milky Way and its halo, and challenge our knowledge of how galaxies form and evolve,” concludes ESA XMM project scientist Norbert Schartel.

“The study looked at the halo along one sightline – that towards the blazar – so it will be hugely exciting to see future research expand on this.”

These studies use data from ESA's XMM-Newton space observatory. The blazar is named 1ES 1553+113.