British astronaut on his way to the International Space Station 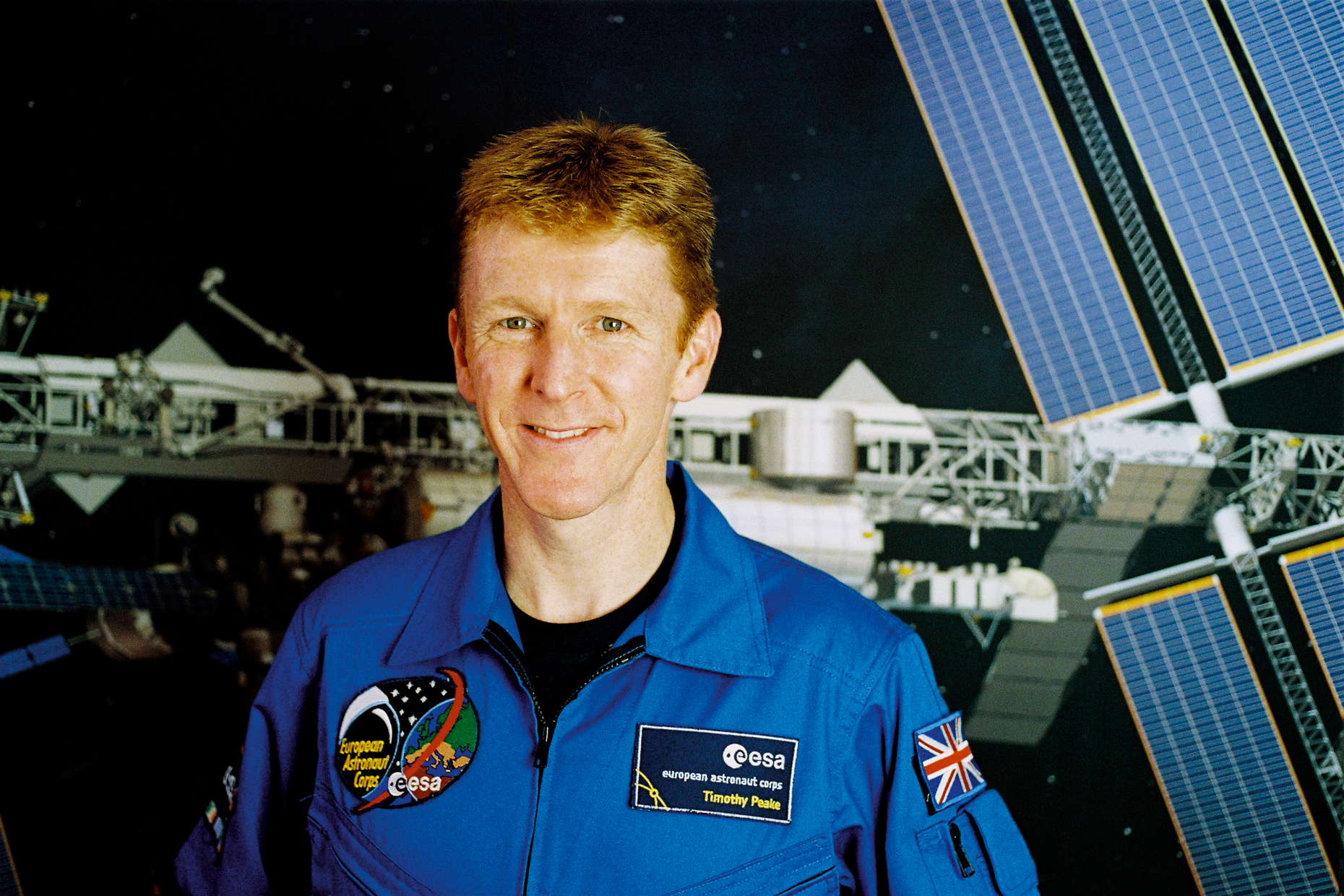 On 15 December 2015 a Soyuz rocket will blast through the Earth’s atmosphere and onward to the International Space Station. On board will be ESA’s first British astronaut: Tim Peake.

Tim is used to flying high as he spent 17 years with the British army, during which time he worked as a flight commander, helicopter instructor, and even a test pilot. But this mission to the International Space Station (or ISS for short) will be his greatest challenge yet!

Tim will be living and working on board the ISS for six months. During this time he will be carrying out 30 experiments for ESA. These include research into materials, and investigating the effects of space travel on the human body. The ISS is an excellent place for this research, as its microgravity environment – often called weightlessness – cannot be reproduced on Earth. Conducting experiments in weightless conditions may lead to breakthroughs no-one can yet imagine!

One of the experiments is about how food grows in space and on Earth. Tim will be looking after more than a million seeds of a salad plant called rocket on the ISS. Once Tim’s mission is complete the seeds will be shared among more than 10,000 schools in Britain. Students will investigate how six months in space have affected the seeds, and how they grow when they are back on Earth. Do you think that the seeds will grow normally, or will they be different?

Another experiment will investigate how spending a long time in weightless conditions affects the human body. During Tim’s training on Earth doctors have taken detailed scans of the cartilage in his knee. More scans will be taken once his mission is over and he has returned to Earth. Doctors will then examine what affect six months of weightlessness has had. Do you think his knee will be stronger, or weaker?

The results of all Tim’s experiments will be analysed carefully by scientists and engineers, who will use them to improve technology and medicine that benefit us here on Earth.

Tim’s mission is called Principia, named after important books about motion and gravity written over 300 years ago by the great British physicist Sir Isaac Newton. Tim’s mission logo is certainly more modern, having been designed by a 13-year-old viewer of the BBC children’s show Blue Peter!

Tim is keen that children continue to help with his mission. Schools have been asked to design apps to gather data from on board the ISS. And UK students will be able to use amateur radio equipment to speak with Tim as he orbits overhead! If you had the chance to speak with Tim, what would you ask him?

Cool fact: The ISS is a high-tech laboratory in orbit 400km above the Earth.