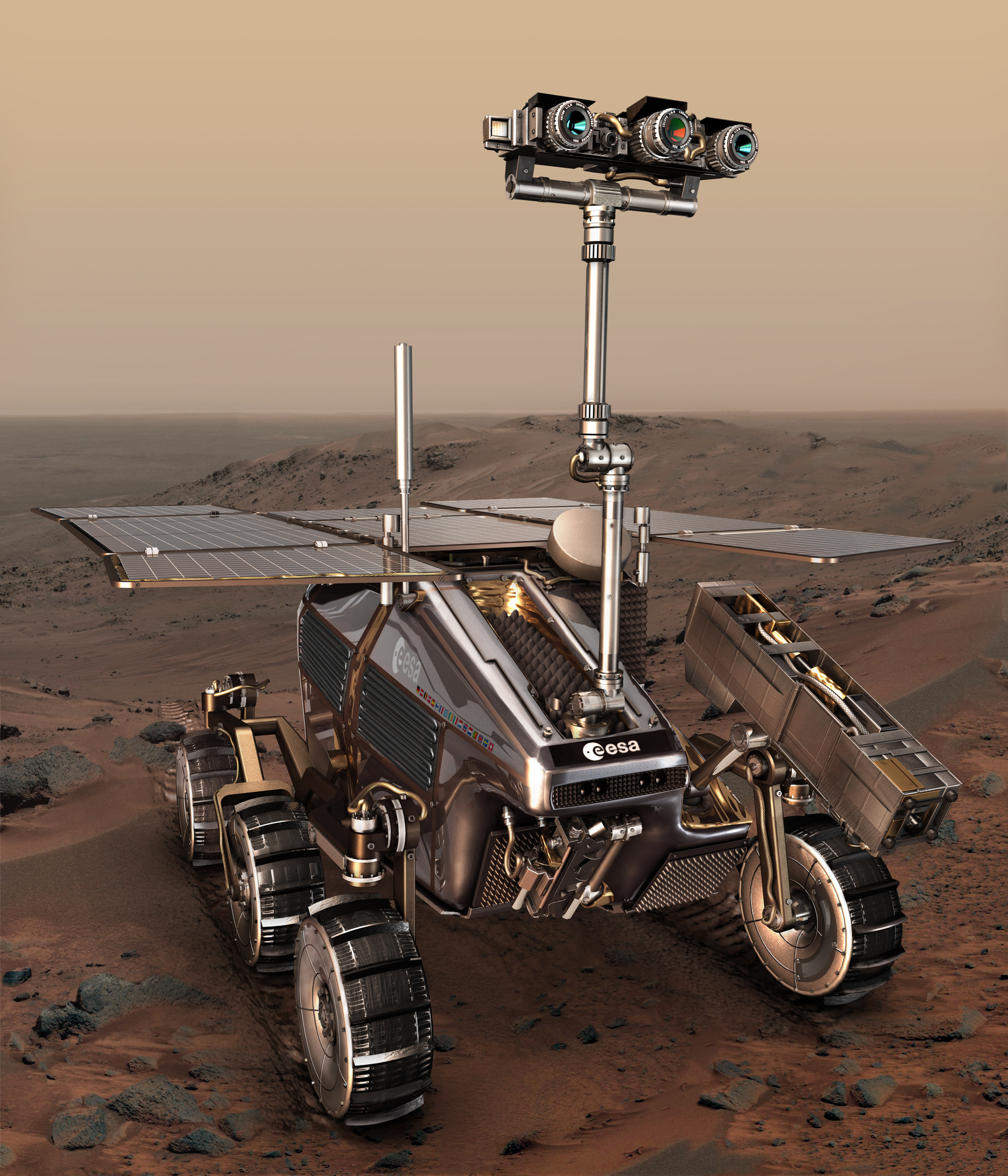 For centuries, people dreamed about leaving Earth and travelling to other worlds. Then, in 1957, the Soviet Union made the first small step into space by launching a small satellite, called Sputnik. The Space Age had begun.

Early space activities were dominated by the United States and the Soviet Union. However, as time went by, Europe and Japan also learned how to build their own satellites and rockets. Today, countries such as China, India, South Korea, Israel and Brazil are developing their own space industries.

During the last 60 years, unmanned probes have been sent towards all of the planets in the Solar System, as well as many satellites, asteroids and comets. Spacecraft have soft-landed on half a dozen worlds, while rovers have driven over the surfaces of the Moon and Mars. The Sun has also been explored in great detail by a fleet of spacecraft.

Many space observatories, such as the Hubble Space Telescope, have been launched to look at the distant Universe. They have sent back some amazing pictures taken in visible light. But they can also observe stars and galaxies at wavelengths that are invisible to human eyes – radio, infrared, ultraviolet, X-rays and gamma rays. The flood of discoveries has changed the way we look at the Universe.

More than 500 people have also flown in space since Yuri Gagarin paved the way in 1961. 20 people have travelled to the Moon and 12 of them have walked on the Moon. Space stations have been built, and astronauts have learned to live and work in space for many months, or even years.