How to build a house – on the Moon! 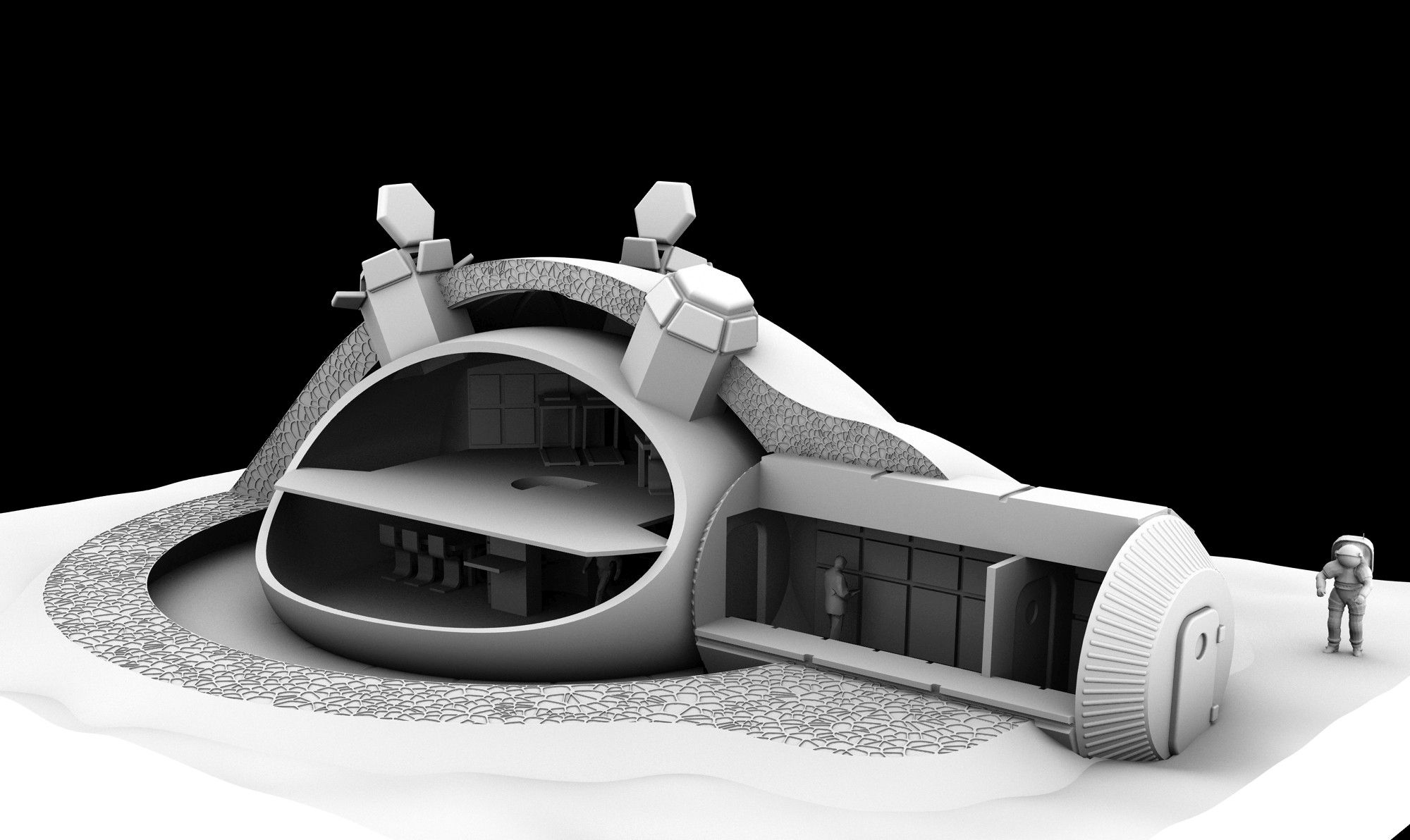 One day, astronauts may return to the Moon -- not just for a short stay, but to live and work for months or even years! This is the dream of many scientists from space agencies such as ESA. To realise this dream, there are many challenges to overcome. One of these is, what could you build a Moon base from?

We could bring materials like metal or brick from Earth, but transporting equipment to the Moon from our home planet is very expensive. It would be better if we could make our Moon base from resources that are already there.

The surface of the Moon is covered in fine, rough, grey dust. This material is everywhere, so it makes sense to experiment with ways of turning it into bricks and other building materials! “Moon bricks will be made of dust,” says Aidan Cowley, ESA’s science advisor and an expert in lunar dust. “You can create solid blocks out of it to build roads and launch pads, or habitats that protect your astronauts from the harsh lunar environment.”

Find out how Moon dust could be turned into a useful resource! Copyright: ESA - European Space Agency.

However, there is a problem: we do not have much lunar soil here on Earth to test this idea. Going back to the Moon to collect more would be very difficult! ESA scientists think there may be a better way. Moon dust is quite similar to the powder produced long ago by volcanoes. Around 45 million years ago, volcanic eruptions took place in a region around Cologne, in Germany. Researchers have found that the volcanic powder in the area is a good match with what lunar dust is made of. Best of all, there is plenty of it to easily collect and use for experiments! This stand-in for real lunar dust is called EAC-1, after the nearby European Astronaut Centre, called EAC for short, where the scientists work. 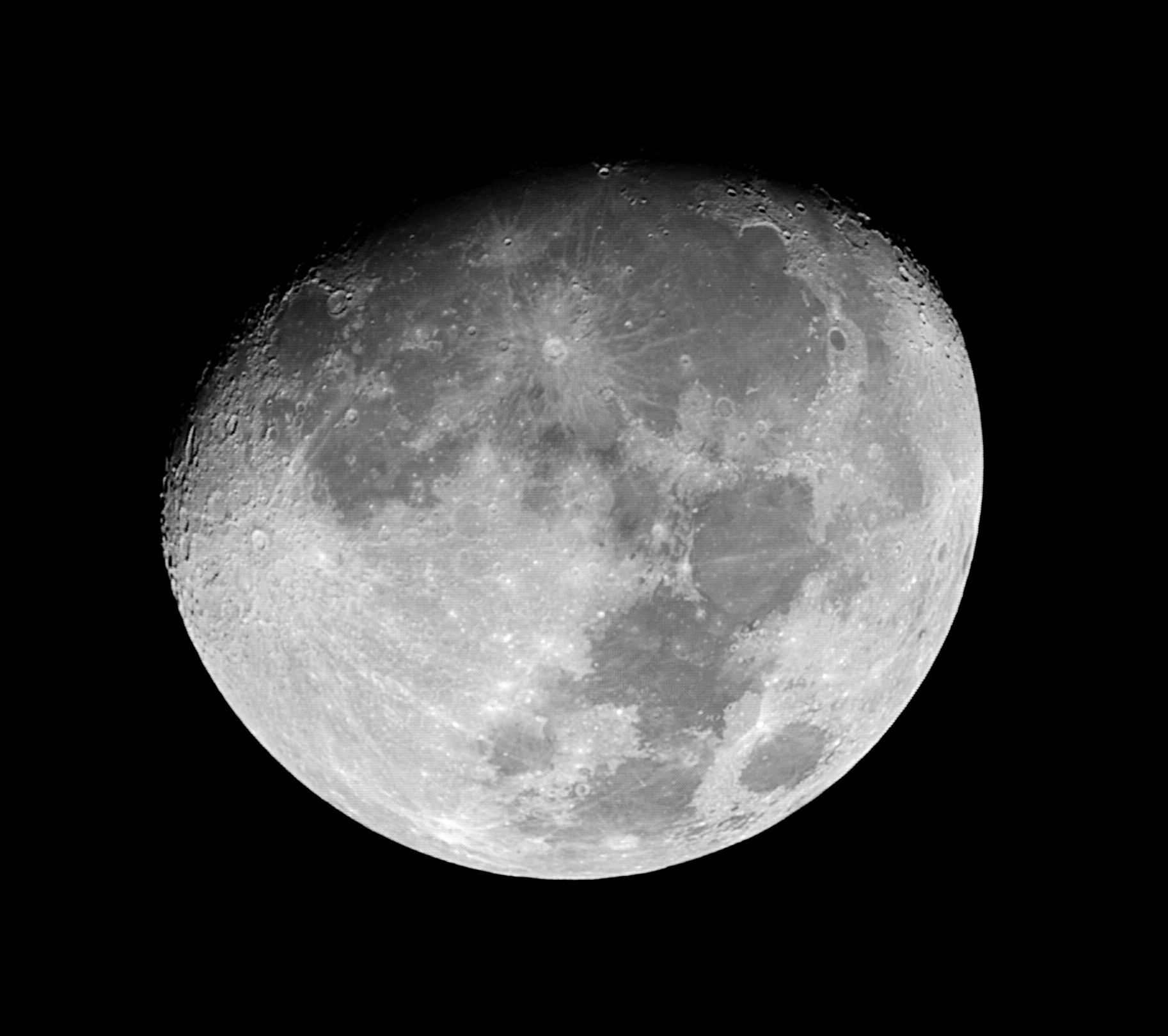 Do you want to visit the Moon and walk on its surface?

The results so far are very promising. It seems that lunar dust could be collected by astronauts on the Moon, and a special 3D printer could turn it into building materials! Then we could build houses, laboratories, workshops, and everything else that we would need.

There is more research to be done though. Real lunar dust is constantly exposed to radiation from the Sun, giving it an electric charge and changing its properties. The EAC-1 volcanic soil has not gone through this process as, being from our planet, it is protected by Earth’s atmosphere. So, collecting pristine samples of dust from the surface of the Moon would certainly be useful to check that real lunar dust, which has been exposed to radiation, can still be used for building.

Would you like to live in a base on the Moon made from lunar dust? What do you think the good things would be? What about the downsides?

Cool fact: Lunar dust is made from 40% oxygen. If this can be released, it could be an excellent source of air for astronauts to breathe!