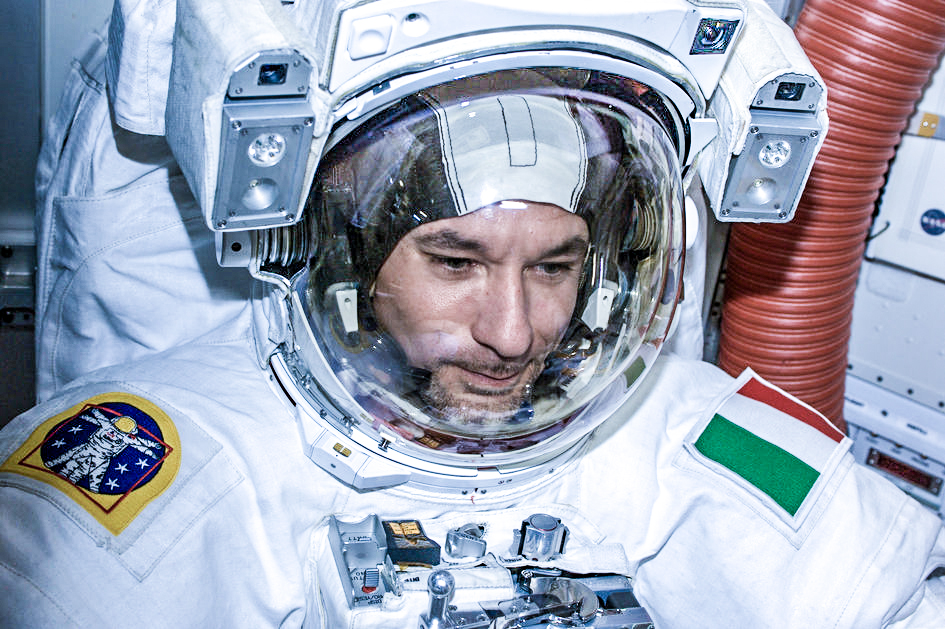 ESA astronaut Luca Parmitano, living and working on the International Space Station, will venture out into space this afternoon! This will be the first time ever an Italian astronaut performs a spacewalk!

The spacewalk will begin at 14:55 CEST when Luca’s partner Chris Cassidy opens the hatch and ventures out into the void. Luca will follow a few minutes later. Chris will be identified by the red stripe on his suit, while Luca’s suit will be plain white.

Before the spacewalk begins, Luca and Chris will spend several hours preparing their spacesuits and the emergency systems that would enable them to return to the Station in the event of a problem. Once everything is checked, the pair can begin their six-hour excursion.

Their tasks include laying cable routings for the future Russian Nauka laboratory module, installing and replacing communication and heat management systems, and retrieving a camera and experiments for return to Earth. 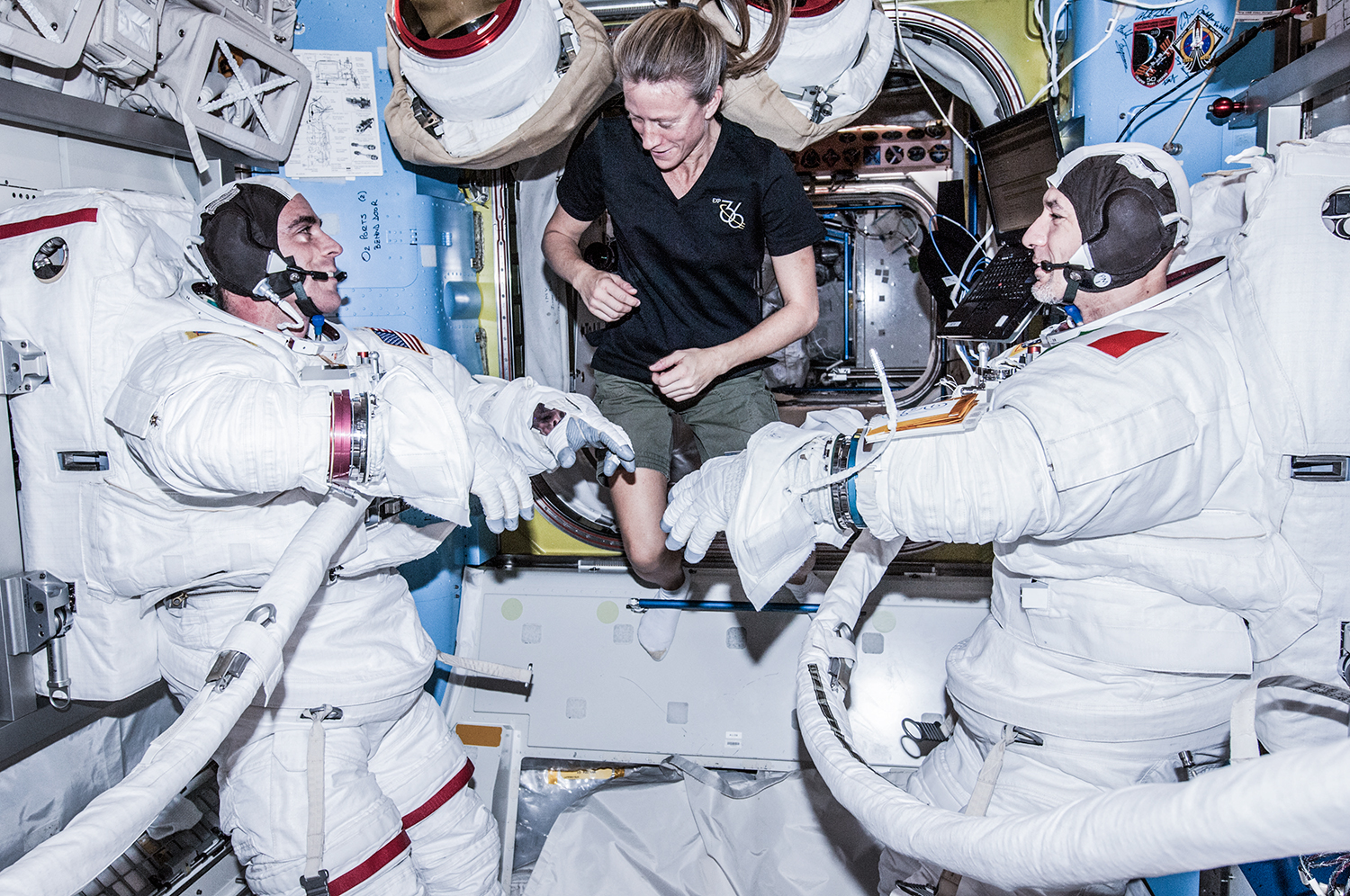 Part of Luca’s work will involve standing on a work platform on the Station’s robotic arm under the control of NASA astronaut Karen Nyberg inside the Cupola observation module.

Their long day will finish around 23:00 CEST, when they return inside the ISS. Tomorrow will be a quiet day for them. This will allow them to recover and begin preparing for their second spacewalk in mid-July.

Luca has promised to share his experiences with us as soon as possible after his walk on Twitter. So follow @astro_luca and fly with him on Volare!