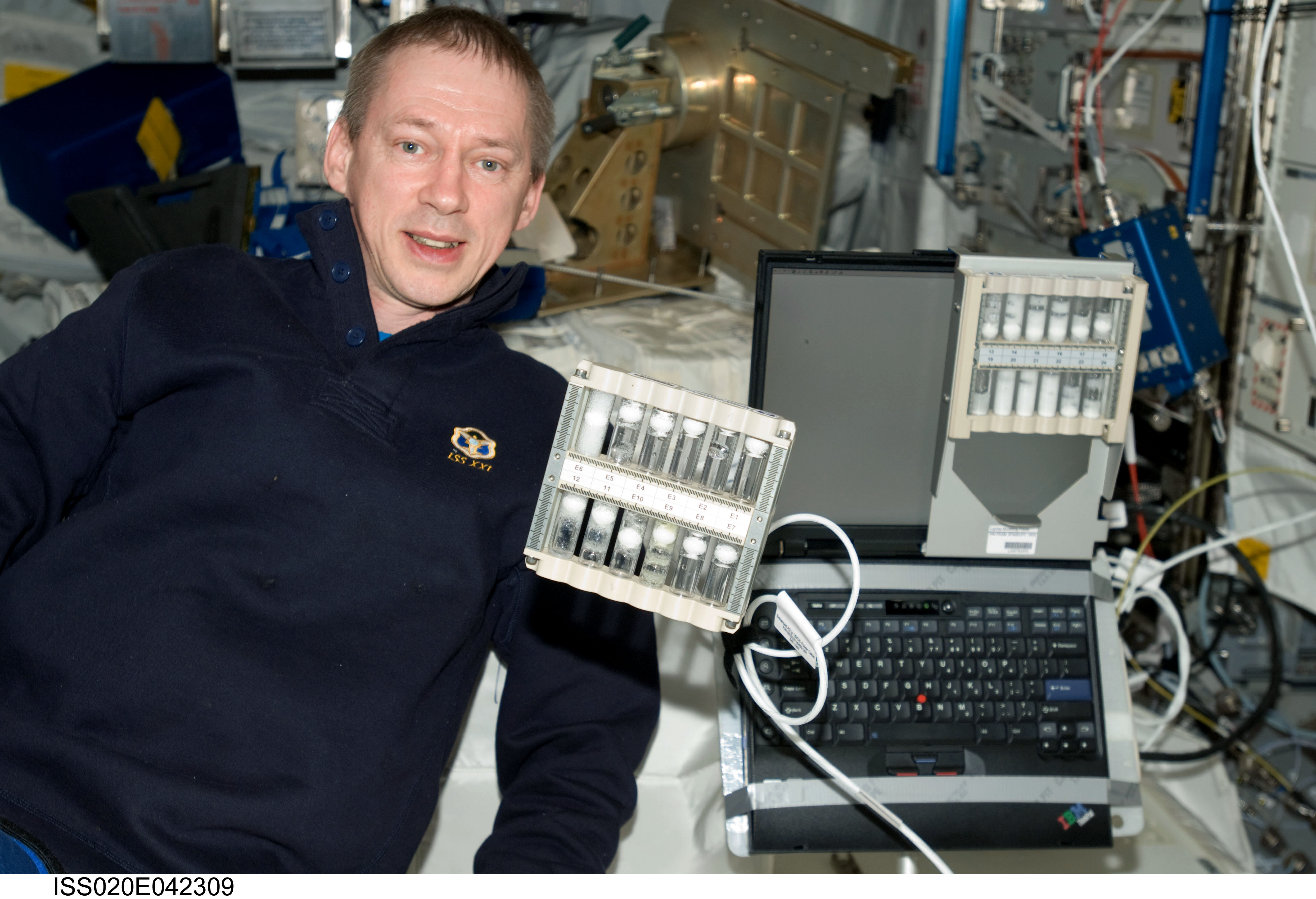 A typical stay on board the International Space Station (ISS) lasts about six months. But how do the crew members occupy their time while they are up there? Quite a lot of their daily activity is taken up with carrying out experiments that could have practical applications back on Earth.

The ISS is the largest and most advanced workshop ever flown in space. By using its specially equipped modules, such as ESA’s Columbus lab, scientists can study a wide range of subjects in a very special environment, where everything is weightless. On Earth, gravity strongly influences everything we do, but some very odd things happen when the effects of gravity disappear. 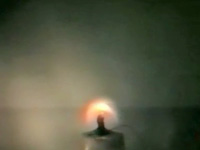 A flame in microgravity

We are used to seeing a candle flame with a tapered shape. The pointed flame is formed when the hot gases rise, because they are lighter than the cool air that surrounds them. This cool air is drawn into the base of the candle wick, and provides oxygen to keep the candle wax burning. But in weightlessness, the hot gas is no lighter than the cool air, so it does not rise. The result is a small, almost invisible, round flame. The actual burning takes place only on the surface of the flame, where fuel from the candle wax can mix with the oxygen in the air outside.

Scientists can learn a lot by studying the way things burn in weightlessness. This knowledge can then be used, for example, to design car or aircraft engines that use less fuel and create less pollution.

Another interesting research area involves mixing liquids. Many of the metals in everyday use are alloys - mixtures of two or more metals. Alloys are made by melting the metals so that they mix together. On Earth, gravity strongly affects the way the different liquid metals combine, but the mixing is much easier in space. Experiments under weightless conditions are teaching us a lot about this process, so that better alloys can be made back on Earth.