Steins: A diamond in the sky 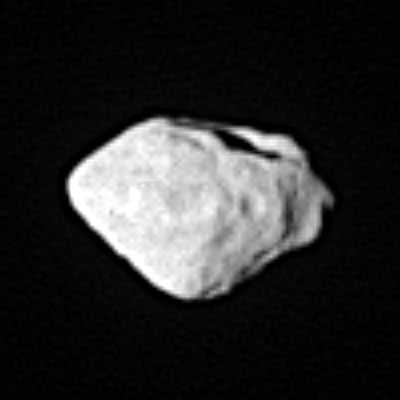 The first images of Asteroid Steins taken by Rosetta’s instruments were derived from raw data and have delivered spectacular results: asteroid Steins looks like a diamond in the sky.

Visible in the images are several small craters on the asteroid, and two huge ones, one of which is 2 km in diameter, indicating that the asteroid must be very old. 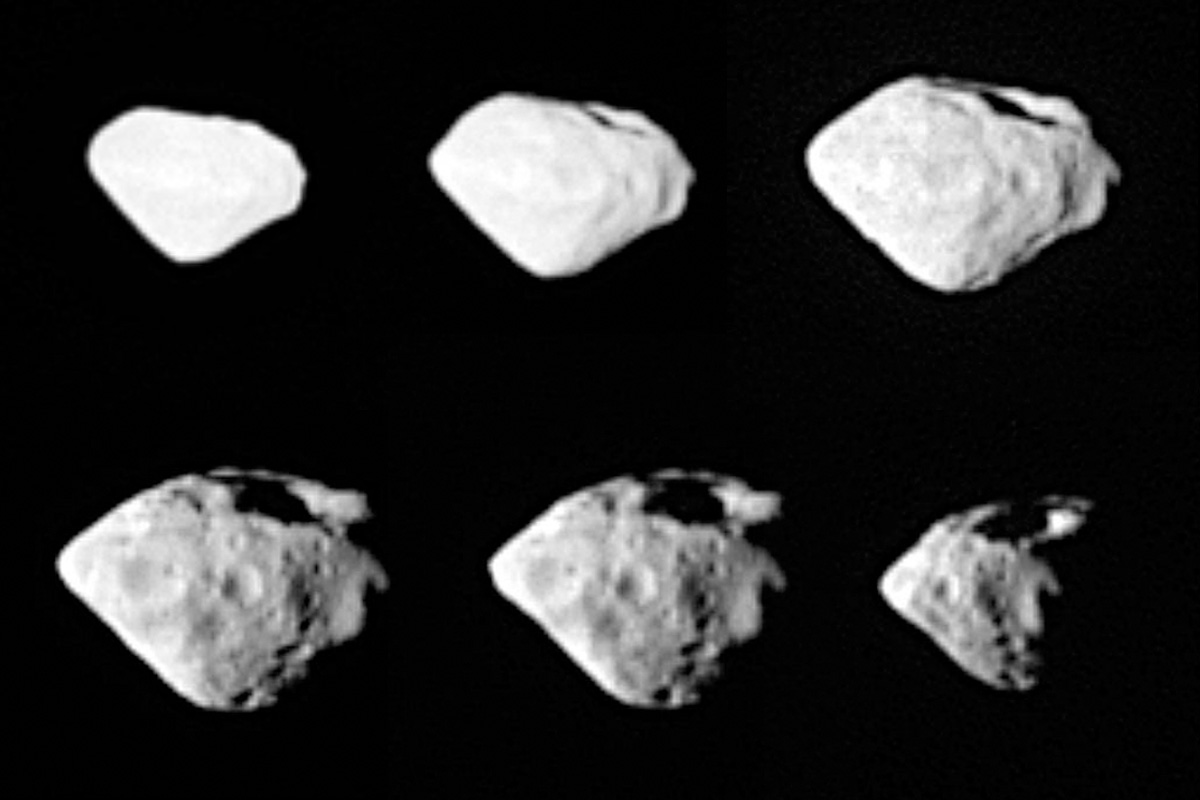 Asteroid Steins: A diamond in space

The images are 50 to 60 pixels in diameter, enough to characterise the shape and other characteristics of the body of the asteroid. In the images is a chain of impact craters, which must have formed from recurring impact as the asteroid rotated. The chain is composed of about 7 craters. To determine the age of the asteroid, a count of the craters on the asteroid’s surface has been started (the more the number of craters, the older the asteroid). So far, 23 craters have been spotted.

After analysis of the Rosetta data, Steins will be one of the best-characterised asteroids so far.