Future astronauts could use moondust to produce power 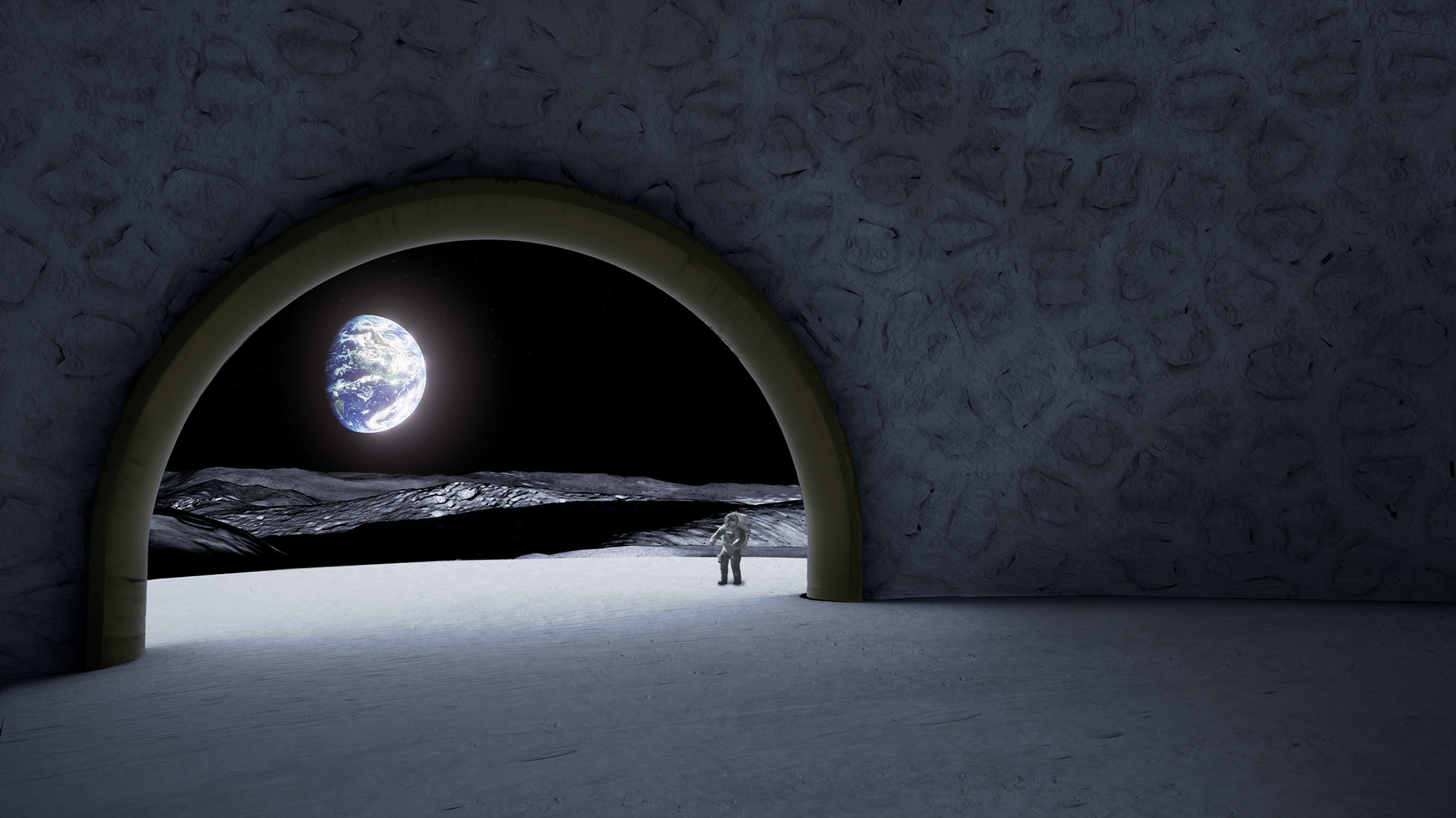 Here is an idea for a future building on the Moon

Living on Earth, we never have to wait very long before seeing sunlight. Every 24 hours our planet spins on its axis once, giving us one day and one night. But what if you were on the Moon? It orbits in a different way. There can be lots of sunlight for 14 days, followed by 14 days when it is very dark.

This is a problem for future human Moon explorers as they will need sunlight to shine on solar panels that in turn produce much needed electricity. At least, that has always been the plan… until now! ESA researchers are investigating a new way of using the layer of moondust that covers the Moon as a kind of battery. During the Moon’s daytime the moondust absorbs and stores energy from sunlight. Could the energy be released at night and used to produce electricity? 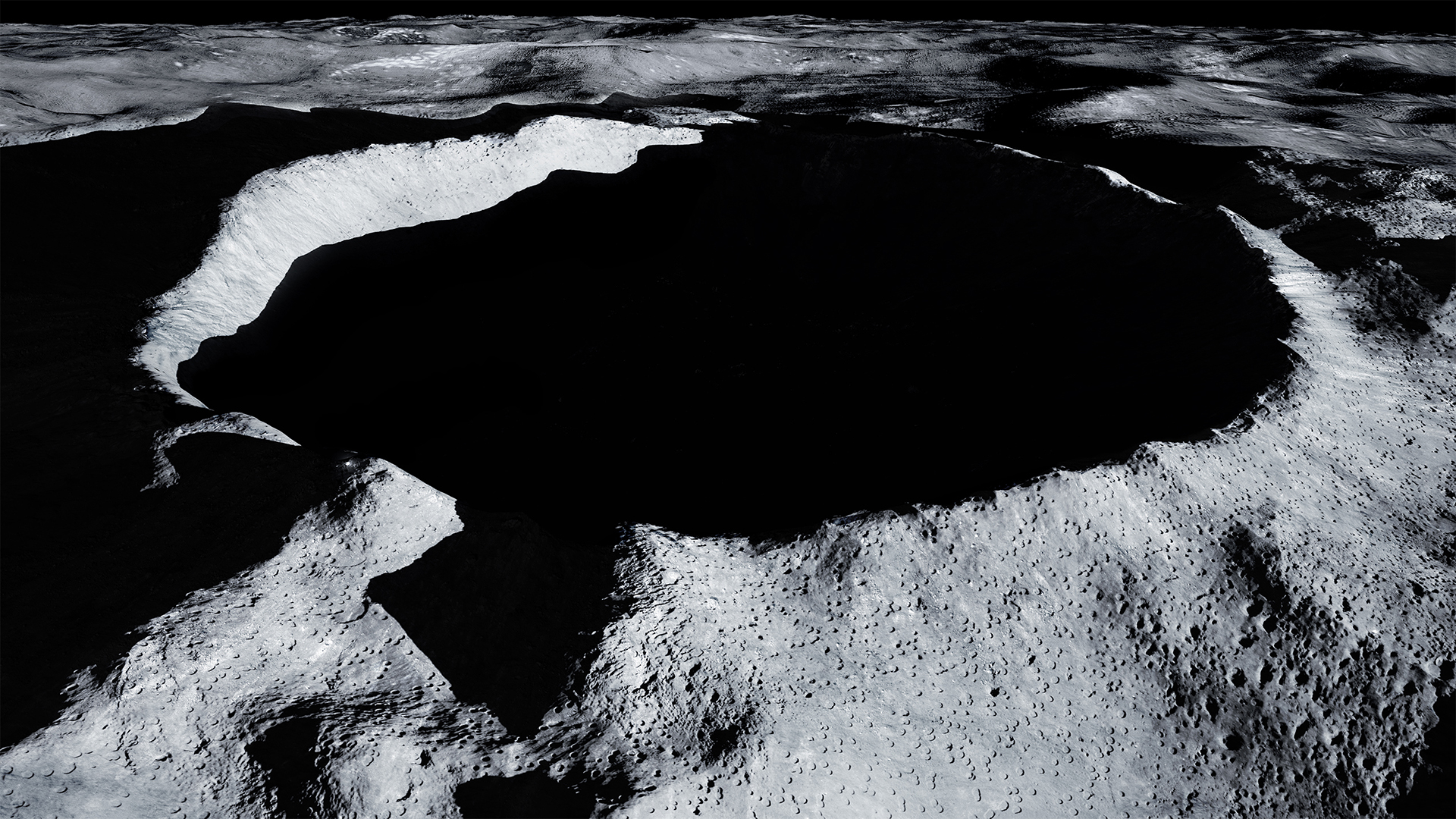 The Moon is covered with moondust

The researchers think so. Their idea is to use lots of mirrors to reflect sunlight into specially prepared areas of moondust. A device called a heat engine would be placed there. During the day, the temperature of the moondust around the heat engine could be greater than 100°C! Some heat would be stored in the moondust.

Once nighttime arrives, the hot moondust would gradually release its energy, powering the heat engine – and providing electricity to astronauts exploring the Moon! 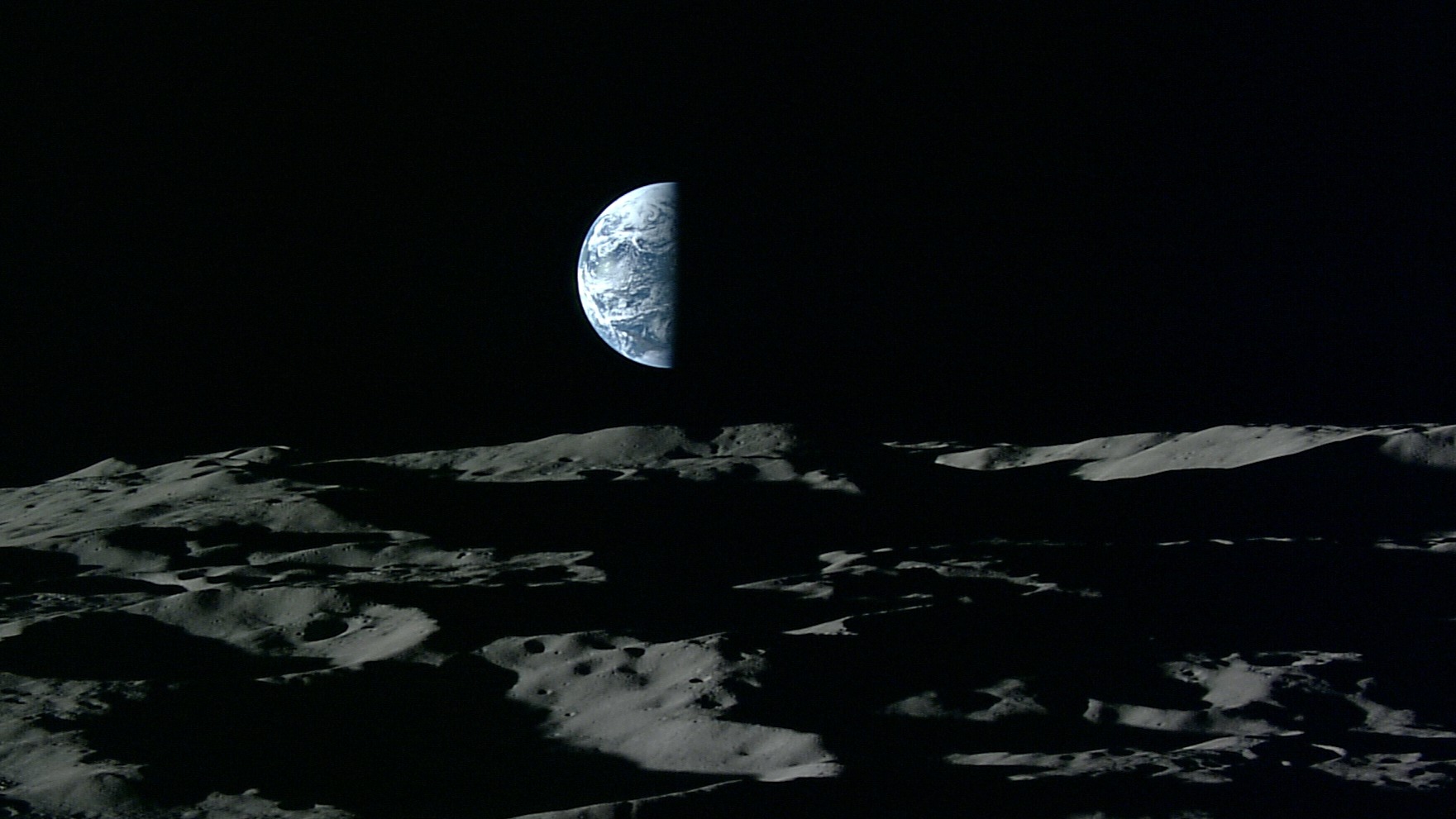 This photo shows what Earth looks like from the Moon

If it works as planned, heat engines would be cheaper and more efficient than solar panels, or even radioactive heaters, which are another current method of providing energy. The next step is for ESA researchers to create a computer simulation of a heat engine. Then they can build a small prototype heat engine to test!

Would you like to live in a Moon base powered by a moondust heat engine?

Cool fact: During night-time, the Moon’s surface gets incredibly cold – sometimes below -170°C!