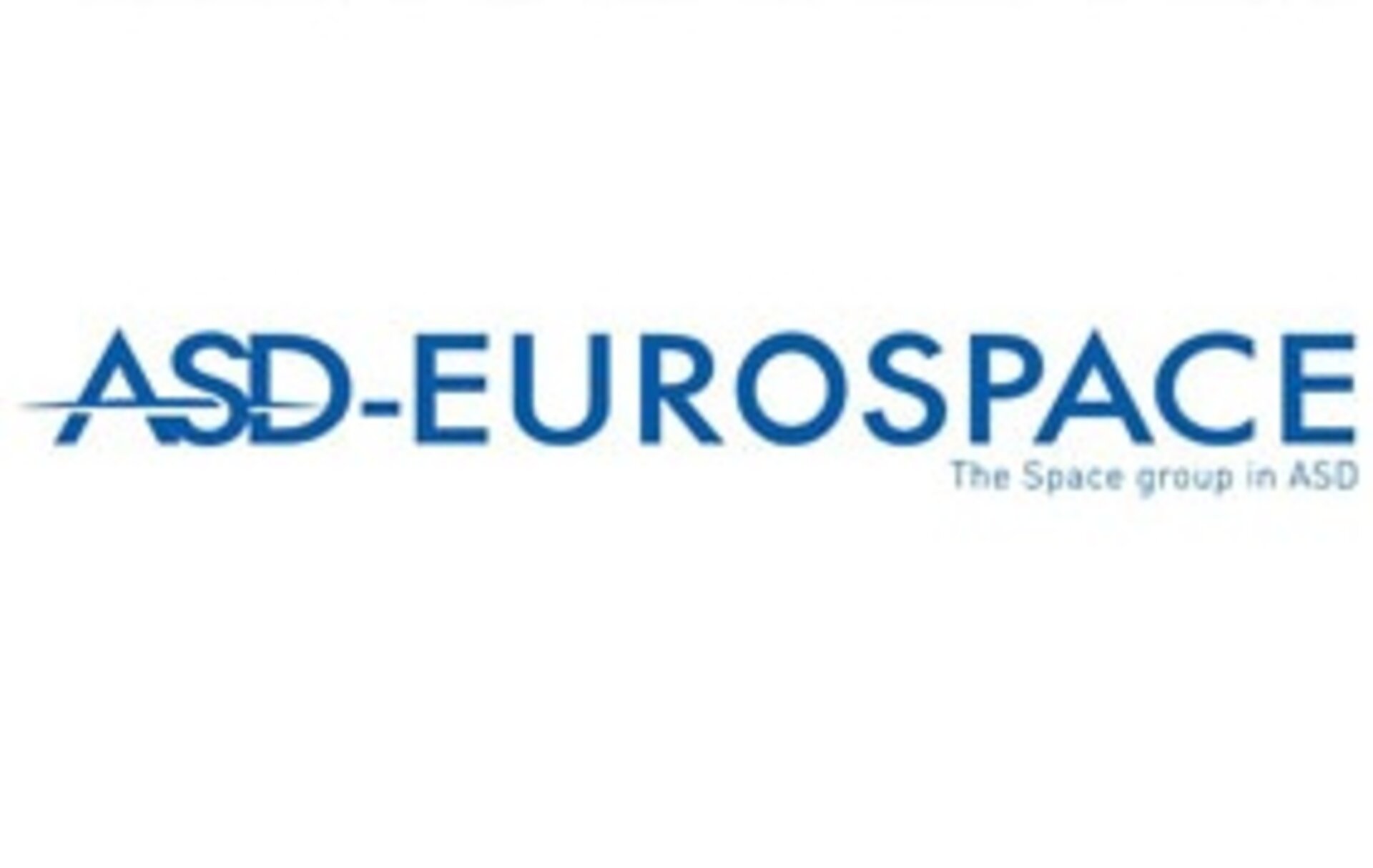 Eurospace is a non-profit organisation incorporated under French law. It was founded in 1961 as the trade association of the then emerging European space industry. As such, Eurospace is the reference body for consultation and dialogue within industry and with European institutions. Its mission is to foster the development of space activities in Europe and to promote a better understanding of space industry-related issues.

Eurospace membership includes companies from 13 European countries. Together they represent more than 90% of the total European industrial turnover in space activities. This makes Eurospace the most representative Association of the Space industry sector in Europe.

In 2004, Eurospace became the Space Group of ASD (AeroSpace and Defence Industries Association of Europe). The aggregated structure allows industry to better benefit from existing synergies between aeronautics, space and defence activities.

The association ensures a permanent space policy, space programmatic, space technology, and worldwide space business watch. It also monitors daily information from all EU institutional sources in domains that directly or indirectly concern the Space sector. The knowledge and understanding gained are used to promote a more space-conscious Europe and Eurospace regularly publishes recommendations based on the identification of issues affecting the European space industry as a whole.

For institutions, the association is an effective point of entry into the industrial sector and a preferred vector of dialogue for industry-wide issues: In 2012 a Memorandum of Agreement (MoA) was renewed with ESA, which officially recognises Eurospace as the representative body of the European space industry. The MoA covers all issues related to new programmes, competitiveness, research & technology, and administration.