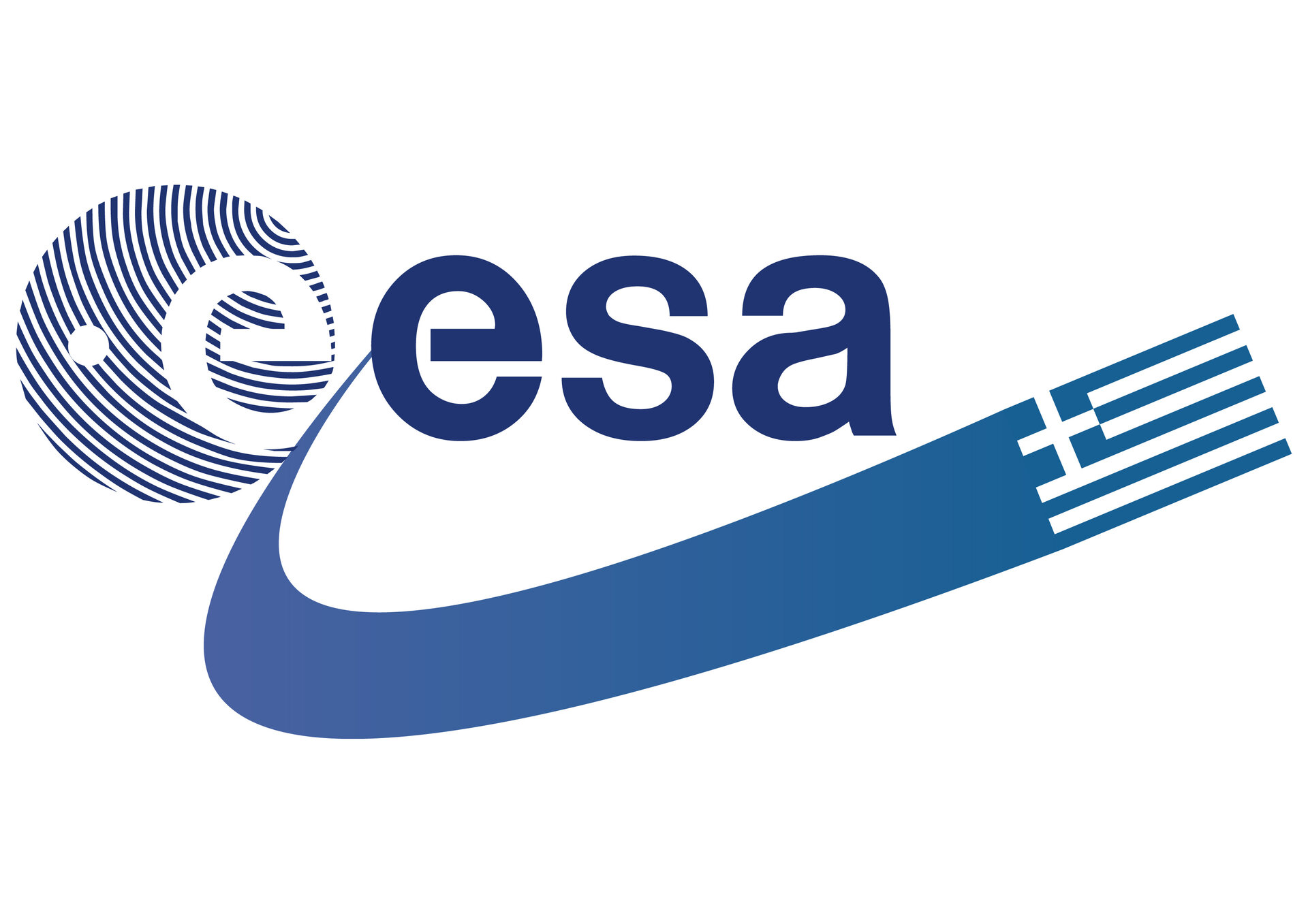 Cooperation between ESA and the Hellenic National Space Committee began in the early 1990s and in 1994 Greece signed its first cooperation agreement with ESA. This led to regular exchange of information, the award of fellowships, joint symposia, mutual access to databases and laboratories, and studies on joint projects in fields of mutual interest.

In September 2003 Greece formally applied to join ESA. Subsequent negotiations were followed in the summer of 2004 by the signing of an agreement on accession to the ESA Convention by Jean-Jacques Dordain, ESA Director General on behalf of ESA, and by Dimitris Sioufas, the Minister for Development, on behalf of the Greek Government.

Greece already participates in ESA’s telecommunication and technology activities, and the Global Monitoring for Environment and Security Initiative. Now, with the deposition of its instrument of ratification of the Convention for the establishment of ESA with the French Government on 9 March 2005, Greece becomes the 16th ESA Member State.