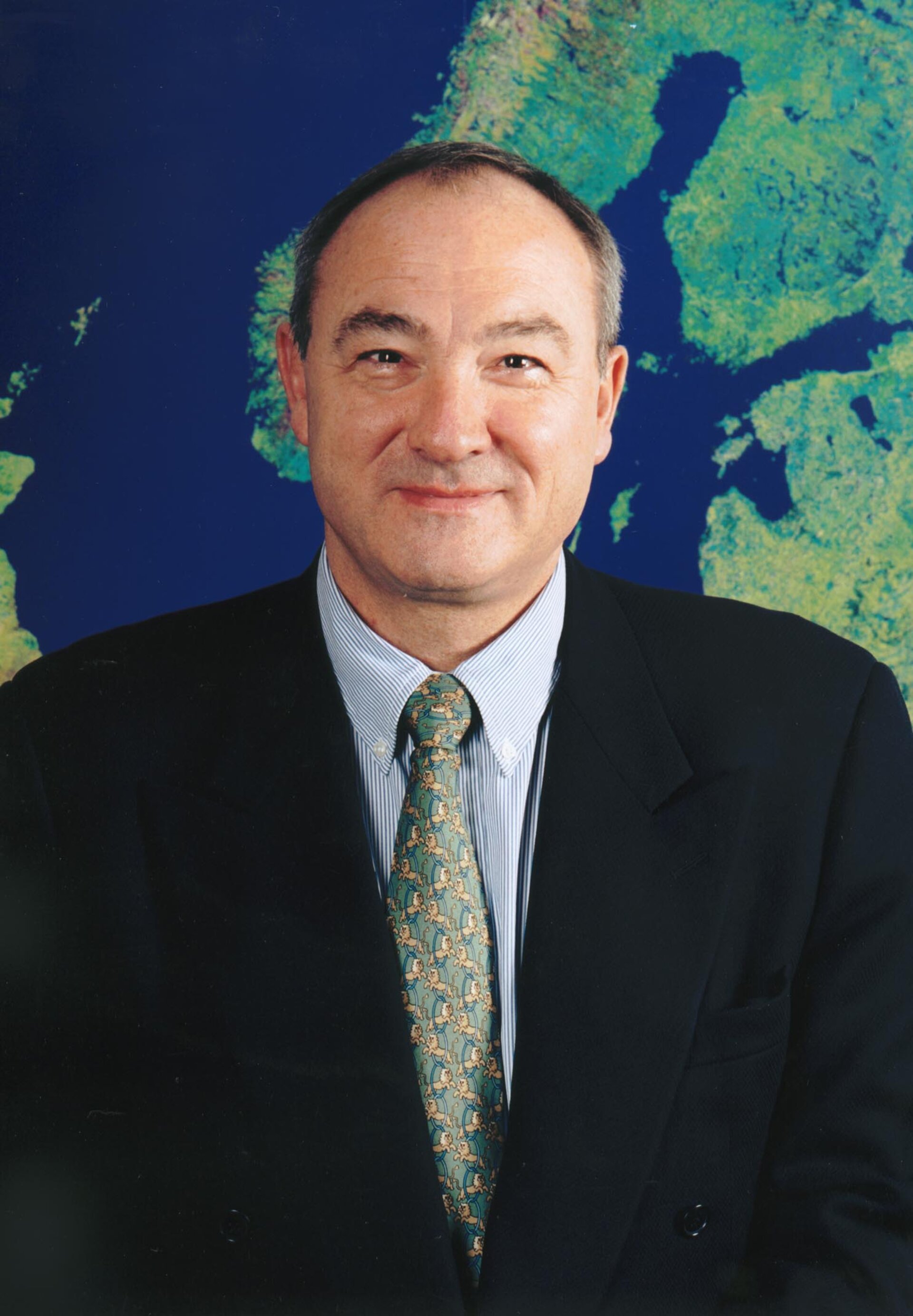 ESA PR 80-2002. Today the Council of the European Space Agency announced the appointment of Mr Jean-Jacques Dordain as the next Director General of ESA, for a period of four years. He will succeed Mr Antonio Rodotà, whose term of office ends on 30 June next year.

Mr Jean-Jacques Dordain, a Frenchman born on 14 April 1946, obtained an engineering degree from the Ecole Centrale in 1968. Before joining ESA in 1986, he held several positions at the Office National d'Etudes et de Recherches Aérospatiales (ONERA): first, from 1970 to 1976, as researcher in the field of propulsion and launch vehicles; then, from 1976 to 1986, as coordinator of space activities; and finally, from 1983 to 1986, as Director of Fundamental Physics. In 1977 he was selected by CNES to be among the first French astronaut candidates.

When he joined ESA in May 1986, he was appointed Head of the newly created Space Station and Platforms Promotion and Utilisation Department. He then became Head of the Microgravity and Columbus Utilisation Department, managing about 80 staff and overseeing numerous industrial activities. In 1993 he was appointed Associate Director for Strategy, Planning and International Policy. In May 1999 he was appointed Director of the newly created Directorate of Strategy and Technical Assessment. On 15 February 2001 he took up the post of Director of Launchers.

"I feel very honoured to have been appointed Director General of ESA and welcome this challenging opportunity. I have been working for the European Space Agency in various positions over the years. The current period offers good opportunities for ESA to be even more instrumental in building the future of European citizens and the success of Europe" said Mr Dordain.

Jean-Jacques Dordain is a member of the International Academy of Astronautics and the Académie des Technologies. He has also held professorships at the Ecole Polytechnique and the Ecole Nationale Supérieure des Techniques Avancées.