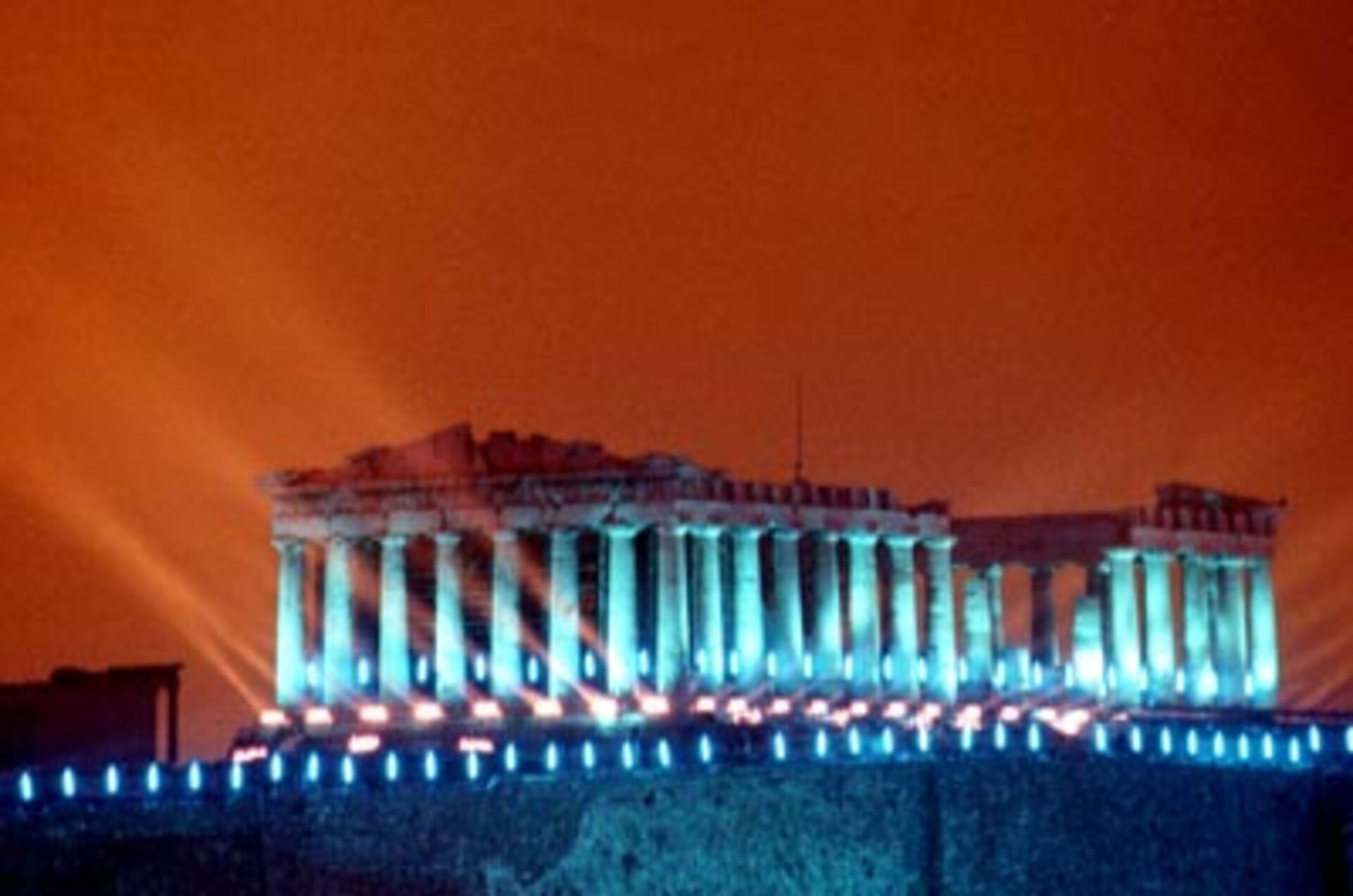 Rooftop satellite receivers can look out of place with the historic surroundings of ancient cities. In the first-time participation with ESA, a Greek company is working to solve this.

The project is to develop a kind of satellite receiver known as a planar array. Unlike more commonly seen parabola-shaped dishes, planar arrays pick up less interference from other satellites. Another feature is their square, flat shape.

Low-visibility is a major concern in Greece; unsightly satellite dishes would sit uncomfortably alongside historical cityscapes and ancient Hellenic architecture. The first step to achieving this was to reduce the size of planar arrays to 36 cm in diameter.

The flat design means the antennas are easier to camouflage. The structure offers users the opportunity to apply colourful covers that help satellite equipment blend in to the surroundings. Designs being considered include house bricks, clouds or even a cat. The final product would be a suitable solution for areas where restrictions exist for satellite installation.

The company behind the new antenna design is Athens-based Attisat. Greece became a cooperating partner of ESA several years ago. The agreement means the country can submit projects and benefit from funding. Though not yet a full member state, the country would definitely benefit from satcom related activities.

Currently, mainly terrestrial networks are in use. This can be problematic as Greece has thousands of islands and a large portion of isolated mountainous areas, making land connections difficult to be implemented and maintained. Furthermore, the mainland is prone to earthquakes, often disrupting or destroying terrestrial networks.

The launch in July 2003 of Hellas-Sat, Greece's first satellite will do much to resolve these issues. Hellas-Sat is a high-powered satellite able to transmit to small antennas such as the one being developed by Attisat.

Though currently with much unused capacity, Hellas-Sat and projects such as Attisat's will help make more content available to Greek end-users. Current programming is geared mainly towards non-Greek speakers and tourists. With the Olympic games beginning in Athens in 2004, this content is going to be very important, but long-term satcom will require it to be Greek.

The design review has taken place this month and specifications for the project are currently under review.