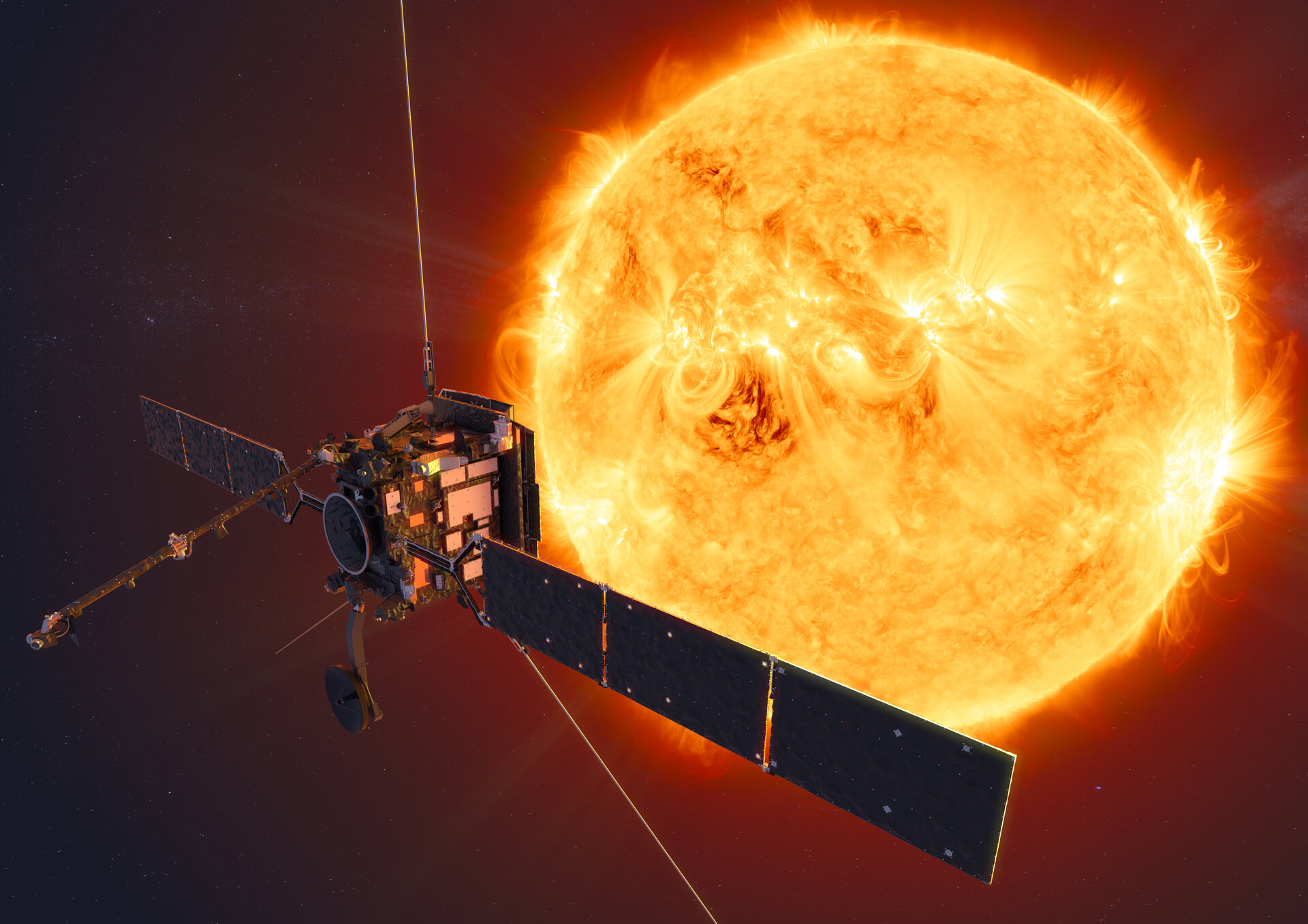 As part of the ESAC Science Seminar Programme, this week our invited speaker is Matthew Owens, Professor of Space Physics at the University of Reading in the UK, and he will give the seminar  ''What determines the open solar flux?".

Prof. Owens has made major contributions to the understanding of the solar wind and space weather and he is a Co-Investigator for the Solar Orbiter magnetometer instrument. He leads an International Space Science Institute team focused on recalibrating the sunspot record.

His talk will address the question of what is the source of the open solar flux.  The open solar flux (OSF) is the component of the solar magnetic field which reaches sufficient coronal altitude to be dragged out by the solar wind to fill the heliosphere. OSF is fundamental to space weather, magnetically connecting the Sun and planetary magnetospheres, as well as channelling energetic particles. Accurate reconstruction of OSF from photospheric observations represents the most basic test of coronal models, which underpin all long lead-time space-weather forecasts. At present, all such models (appear to) fail this basic requirement, underestimating the OSF obtained from heliospheric observations by a factor two or more. This raises three questions: Is the estimate of OSF from heliospheric observations (taken as the ground truth) incorrect? Are the inputs to the corona models -- the observed photospheric magnetic fields -- wrong? Is there a significant (time dependent) source of OSF which is not being accounted for?

Owens grew up in Wrexham, Wales, before graduating with an MSci in Physics with Space Science from University College London. He was awarded a doctorate from Imperial College London in 2003 in the field of Space Weather.
His first postdoctoral position was at the Center for Space Physics, Boston University, where he was part of the Consortium in Space-weather Modelling (CISM) and worked with Prof. Nancy Crooker from 2004 to 2008. In 2008, he returned to Imperial College London as a senior research associate until joining the Department of Meteorology at the University of Reading in 2010.
Owens has published over 150 peer-reviewed articles on a variety of topics including the heliospheric magnetic field, the source of the slow solar wind, empirical and physics-based space-weather and reconstructions of long-term solar variability.