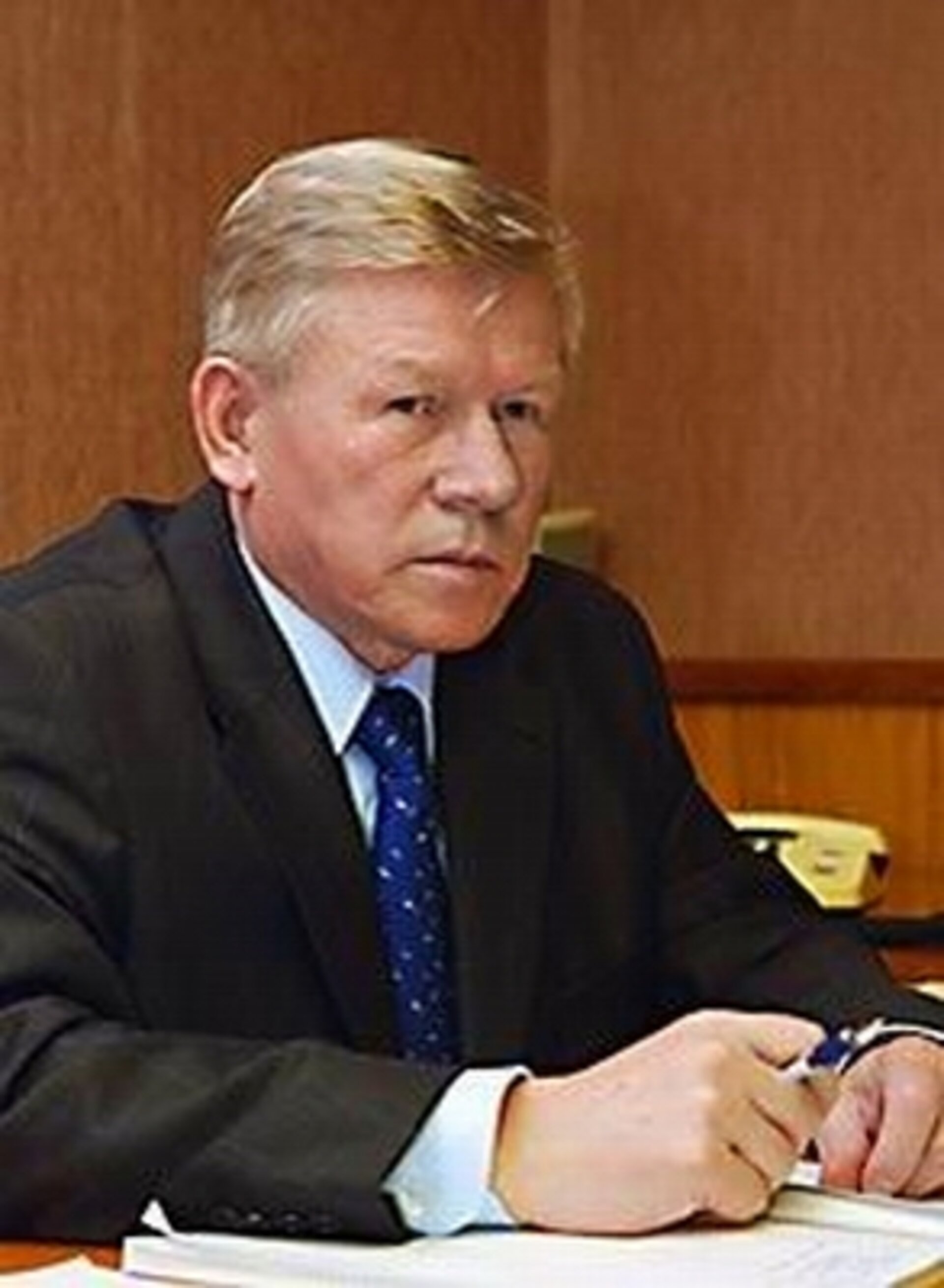 The Russian Space Agency was created as an independent authority of executive power on 30 September 1992. Its main tasks are to implement the space policy guidelines developed by the Government, coordinate and govern the implementation of the Federal Space Programme, and manage the state property in the space infrastructure.

Until recently the agency was headed by Yury N. Koptev. Under his leadership the space industry of Russia overcame the difficulties of the ‘perestroika’ and became an export branch of industry for Russia.

In 1998 the Russian Space Agency (at that time RKA) joined the International Space Station (ISS) Programme, steering Russia into becoming a fully-fledged partner in the ISS and to holding to its commitments in relation with other agencies such as ESA, NASA, NASDA and the Canadian Space Agency.

In 1999, the Russian Space Agency was also authorized to manage the development of the aviation industry, however, in March 2004, the reform of federal bodies initiated by President Vladimir Putin withdrew this responsibility.

By the Decree “On the systems and structure of federal bodies representing executive power” of 9 March 2004, the Federal Space Agency (now FSA or Roscosmos) became one of the 28 Federal Agencies, reporting directly to the Government. The Federal Space Agency’s new ministerial status has helped to speed up the procedural tasks linked primarily to its international activities.

The Agency now has the right to hold direct negotiations and sign contracts with foreign partners, issue licenses for space activities and solve all the management issues concerning space-related enterprises and facilities without the intervention of the Ministry of Industry and Energy. The procedure for drafting government resolutions on launching Russian and foreign spacecraft has also been simplified.

In March 2004 General Anatoly Perminov, ex-commander of the Space Forces, was appointed Head of the FSA by the Prime Minister.

On 17 June 2004 the Russian Government approved the resolution on the Federal Space Agency. “The Agency will preserve the continuity of Russia’s participation in developing the world space science,” Anatoly Perminov told a government meeting.

The Federal Space Programme for 2006-2015 was approved by the State Duma in October 2005 and made law by a government act passed in the same month.

This new Federal Space Programme will cost an estimated 230,000 million Russian rubles (RUR), or at the present exchange rate as of October 2005, about 8 billion USD (approximately 6 500 million Euro). This, in addition to further funding for the GLONASS navigation system and military programmes, means that Russia will spend around 16 260 million Euro on space in the next 10 years.

In parallel with state financing, Roscosmos will be more active in finding non-budgetary sources of funding. In particular there are plans to attract more than 3 700 million Euro into the space sphere from commercial activities and it is expected that the volume of Russian space financing will significantly increase from 2006. For instance, in 2006 the budget of the Federal Space Agency will increase by 142 million Euro. The exact amount of spending will be specified when the yearly budget is approved.

In 2004, 389 million Euro was allocated for research and use of space. In 2005 this figure increased to 520 million Euro and in 2006 it is planned to allocate more than 653 million Euro. Anatoly Perminov, the Head of the Federal Space Agency, has stated that in 2006 the state budget allocations for space programmes will increase by up to 560 million Euro.

For civil space programmes in 2006 there are plans to spend money on the acquisition and launch of two vehicles for human spaceflight and four cargo vehicles to the International Space Station (ISS); to launch the Meteor-M meteorological satellite; and to develop the Kliper transport vehicle.

Within the Special-Purpose Federal Programme “Global Navigation Systems” three Glonass-M satellites are scheduled to be launched in 2006, and another six satellites in 2007. This means that by the end of 2007 Glonass will have at least 18 operational satellites in orbit.

In total, Russia is planning to have not less than 70 non-military spacecraft in orbit by 2015. At the present time, Russia has about 30 civil satellites making a total of 90 including military satellites.

The Federal Space Programme also covers the support and development of the Russian segment of the ISS, the building of advanced Angara and Soyuz-2 launchers, support to the cosmodrome, and ground control and tracking infrastructure.

The Russian government is planning to increase the output of the country’s space sector 2.8-3 times by 2015 as compared to 2004.

his task is defined in the mid-term program of the national social and economic development for 2006-2008 approved by the government in mid-January.

The program envisages that the total output of products in this sector will increase 1.8 times by 2008, while the output of the industry’s research and development organizations will enjoy an increase of 1.7-1.9 times.

The new strategy provides for developing a space industrial complex that would meet all current demands and requirements of military security, and bring about the increase of the share of Russian companies in the world market of space products and services, as well as help retain scientific potential of the industry.

To this end, there are plans to reform the organizational structure of the industry and form 10 or 11 horizontally and vertically integrated enterprises, including diversified innovative mergers, manufacturing all required models of space equipment and providing all kinds of space services. The enterprises that would not be included into the mergers should be further reformed with the aim to improve their effectiveness, stability and competitiveness.