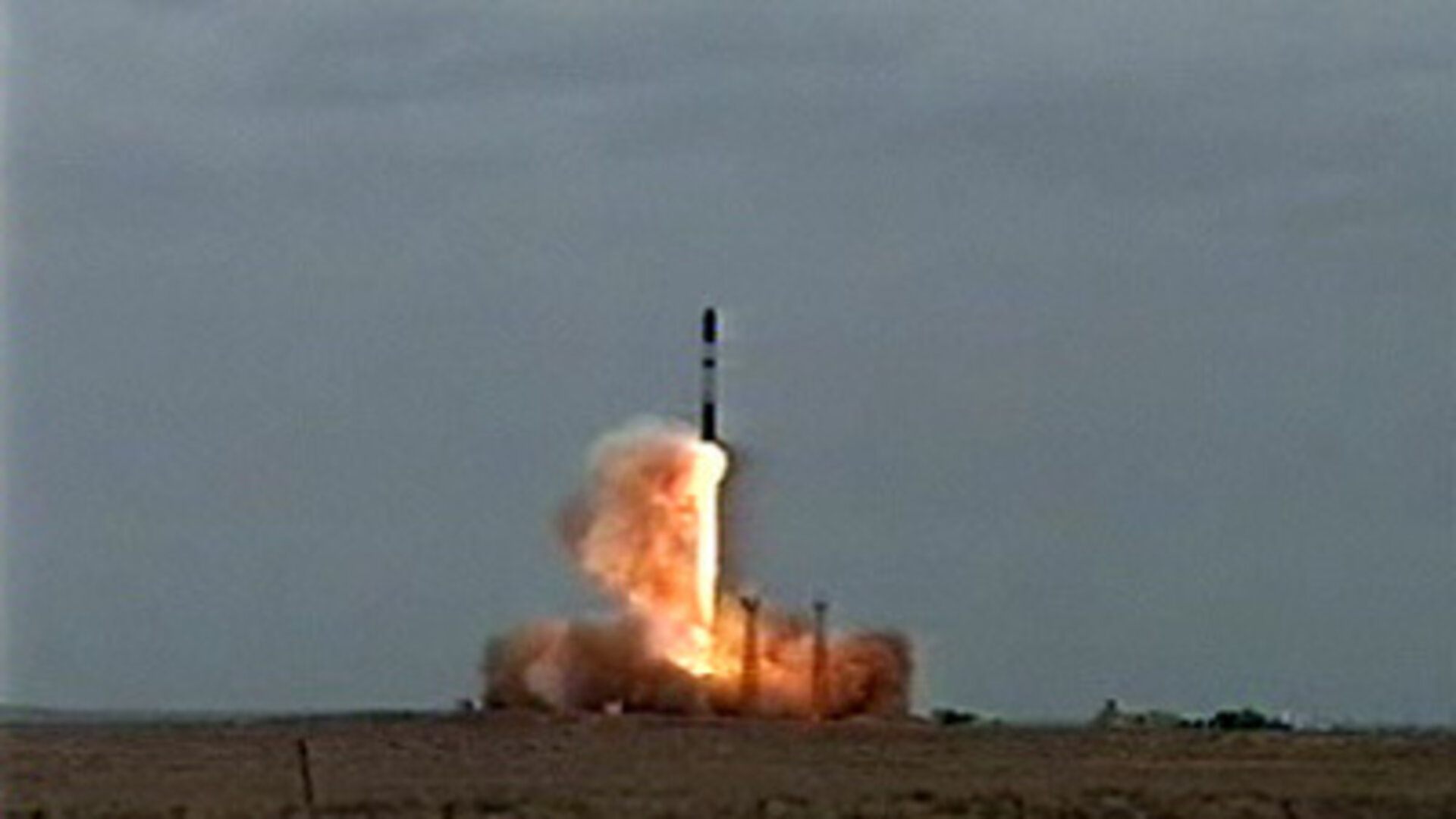 ESA PR 07-2010. Europe's first mission dedicated to studying the Earth’s ice was launched today from Kazakhstan. From its polar orbit, CryoSat-2 will send back data leading to new insights into how ice is responding to climate change and the role it plays in our 'Earth system'.

The CryoSat-2 satellite was launched at 15:57 CEST (13:57 UTC) on a Dnepr rocket provided by the International Space Company Kosmotras from the Baikonur Cosmodrome in Kazakhstan. The signal confirming that it had separated from the launcher came 17 minutes later from the Malindi ground station in Kenya.

"We know from our radar satellites that sea ice extent is diminishing, but there is still an urgent need to understand how the volume of ice is changing," said Volker Liebig, ESA’s Director of Earth Observation Programmes. "To make these calculations, scientists also need information on ice thickness, which is exactly what our new CryoSat satellite will provide. We are now very much looking forward to receiving the first data from the mission."

The launch of CryoSat-2 marks a significant achievement for ESA's Earth observation programme and brings to three the number of its Earth Explorer satellites placed in orbit, all having been launched within a little over 12 months. CryoSat-2 follows on from the Gravity field and steady-state Ocean Circulation Explorer (GOCE) mission, launched in March 2009, and the Soil Moisture and Ocean Salinity (SMOS) mission, launched last November.

Earth Explorers are launched in direct response to issues identified by the scientific community and aim to improve our understanding of how the Earth system works and the effect that human activity is having on natural processes.

In response to this need, CryoSat-2 is carrying the first radar altimeter of its kind to overcome the difficulties of measuring icy surfaces. Its primary payload, the sophisticated SAR/Interferometric Radar Altimeter (SIRAL), was developed by Thales Alenia Space to measure the thickness of ice floating in the oceans and monitor changes in the ice sheets on land, particularly around the edges where icebergs are calved.

The CryoSat-2 satellite was built by a consortium led by EADS Astrium. The satellite is in a polar orbit, reaching latitudes of 88°. This is closer to the poles than earlier Earth observation satellites, resulting in an additional area of about 4.6 million sq km being covered. This extra coverage amounts to an area larger than all 27 European Union member states put together. The combination of the technology onboard and a polar orbit will provide evidence to further our understanding of the relationship between ice and climate.

Now that CryoSat-2 is safely in orbit, the Mission Control Team at ESA's European Space Operations Centre in Darmstadt, Germany is busy with the critical 'Launch and Early Operations Phase'.