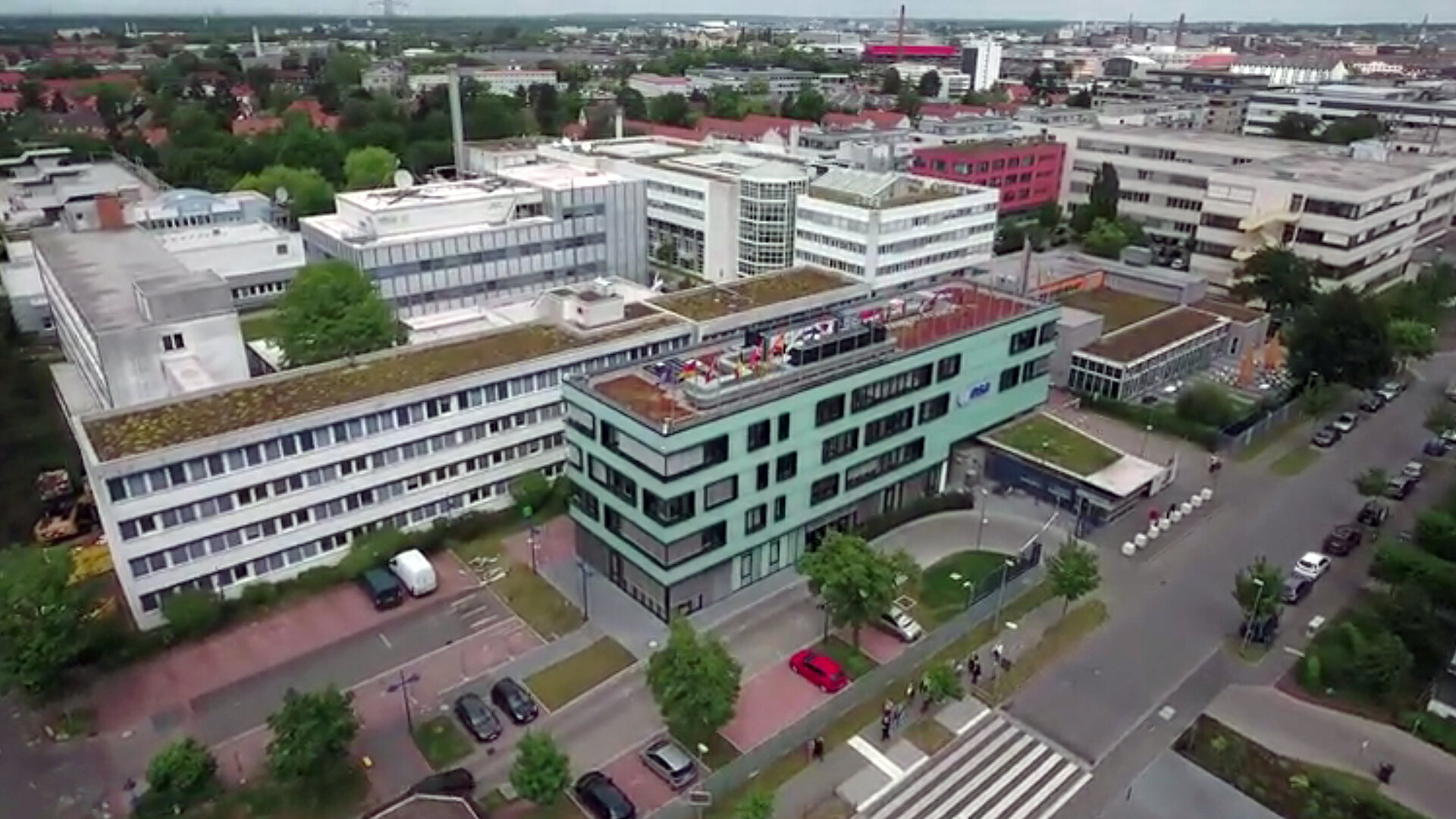 Rolf Densing, ESA’s Director of Operations and Head of ESOC, believes that joint efforts and the pooling of skills and competences have been key to the success of the control centre in Darmstadt.

Yet ESOC is not merely a centre for operations where engineers, mathematicians and astrophysicists work together to calculate orbits and fly satellites on one-off missions such as the 7-billion-kilometre Rosetta journey, he explains. The mission teams bring ESA, European industry and scientists from around the world together to achieve mission success.

“ESOC is important to ESA’s identity. This is where successes are celebrated and emotions come to the forefront. Everyone comes together here and toasts successful missions” – all captured live by photographers, TV cameras and social networks like Twitter, and transmitted instantaneously to media worldwide.

“The control centre and its teams are very visible,” Densing adds. “We are proud of our aerospace and scientific programme.”

Today, ESA's mission control teams deal with missions that are as complex as any, and that span a full range of mission types: Earth observation, fundamental science, orbiting observatories, planetary exploration and technology demonstration, to name several.

Since ESOC was founded in 1967, teams at the Centre have operated, completely or for the launch and early orbit phase, 77 missions, including 59 ESA missions as well as 18 missions for other organisations − such as Eumetsat’s Meteosat and MetOp weather satellites, and telecom satellites (an activity that was later assumed by Eutelsat).

And the pace of missions operations, and their complexity, has steadily increased over the years.

During the 1980s and 90s, one or two satellites were sent into orbit each year, whereas today, there are four or five being flown annually, says Juan Miró, responsible for ground systems engineering at ESOC. 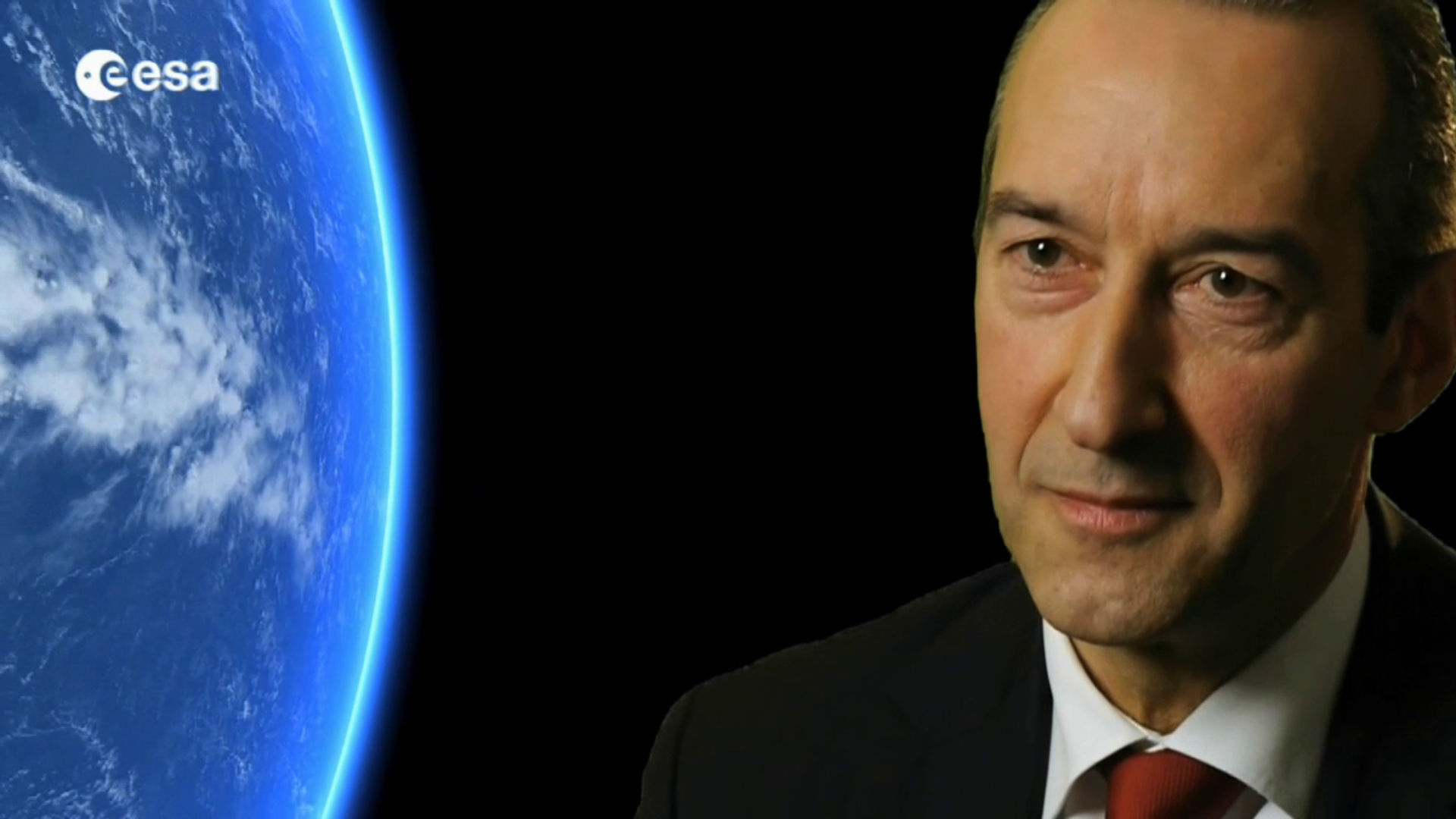 As of August 2017, among many other activities, teams at the Centre were operating, supporting or involved in:

It should be noted that operations experts from ESA are also supporting missions from places other than ESOC; the Agency's three Proba missions are controlled from Redu Centre, Belgium, while ESOC expertise also supports the operation of the Galileo satellites, which are controlled by SpaceOpal in Oberpfaffenhofen, near Munich.

Yet the personnel structure has not changed significantly over the past three decades. Around 900 people including some 266 permanent staff and 600 contracted employees work in ESOC (with some fluctuations after the loss of the Cluster satellites).

“The boundaries of the challenges have shifted in terms of expertise and technology down through the years,” according to Jocelyne Landeau-Constantin, Head of the Communication Office.

Depending on the assignment and mission, ESOC’s control teams manage the launch of a new satellite, seeing it through the critical ‘launch and early orbit’ (LEOP) period – typically, lasting a few days to a few weeks – and then handing it over in orbit to another organisation for routine operations, or will continue operating the mission throughout its life.

At ESOC, work begins at an early stage to establish a mission’s feasibility through an enormously detailed process overseen by experts from mission analysis, and on the new satellite’s ground segment – the computers, software, systems and networks on Earth that will be used to control the satellite in space.

Since the mid-1990s, spacecraft are operated at ESOC using the 'mission family' concept, under which the same operation methods, facilities, software, tools and procedures are applied to a grouping of related missions. This significantly boosts efficiency, reduces costs and ensures that the best technologies and techniques enjoy quick adoption.

Read more on how teams at ESOC prepare to go to space via ESOC: Where missions come alive