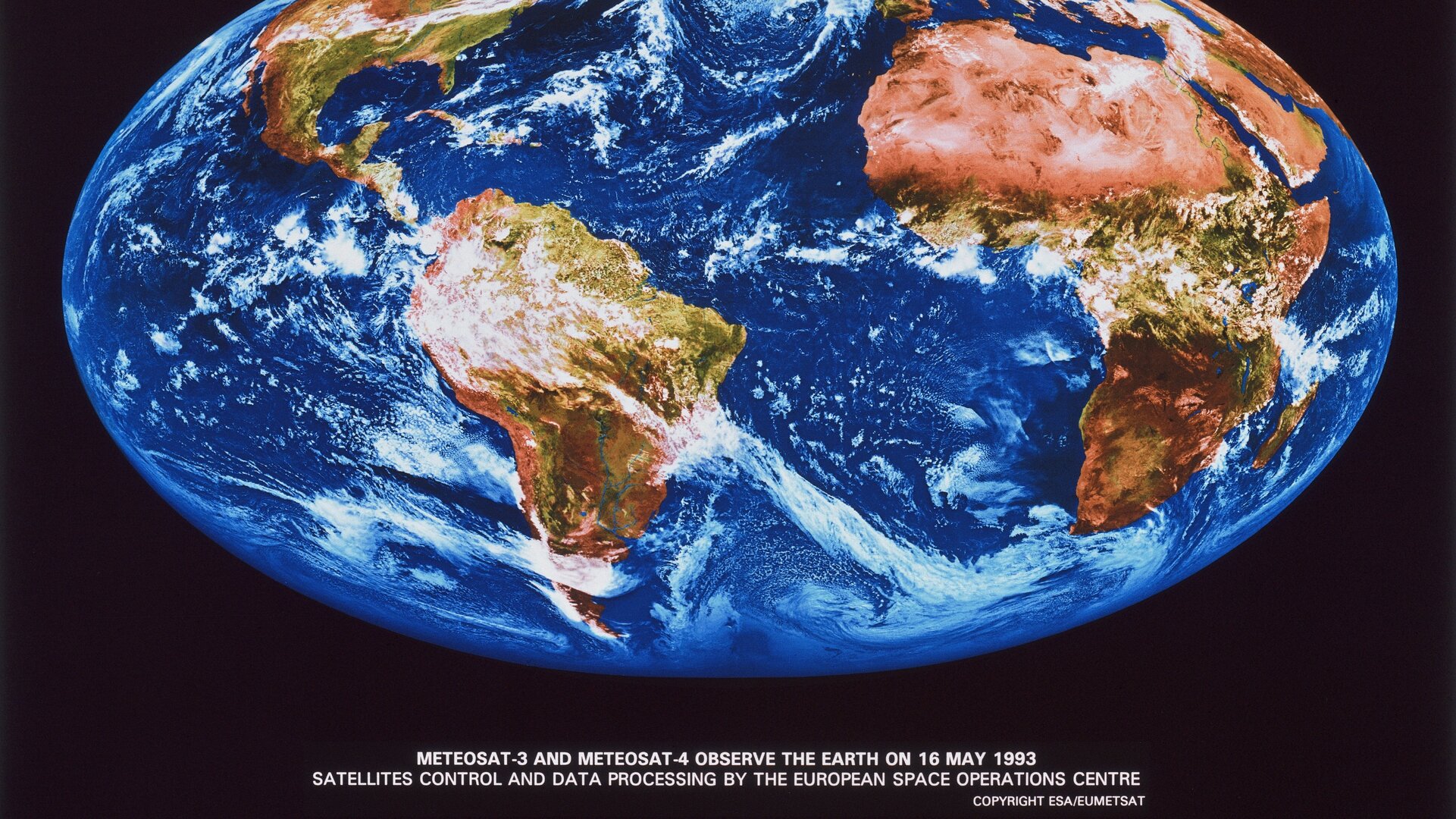 In the 1970s, teams at ESOC became actively involved in missions orbiting our home planet, beginning with the Meteosat-series of operational weather satellites.

The first three Meteosats were solely funded and developed by ESA, and the Agency remained responsible for the development of Meteosat hardware to the present day. In 1995, the handling of day-to-day operations was turned over to the new European Organisation for Meteorological Satellites (Eumetsat), spun-off from ESOC and also based in Darmstadt; today, Eumetsat comprises 32 member states.

Launched in 1991 and 1995, ESOC mission controllers were responsible for ERS-1 and -2, which conducted radar-based observations of Earth’s surface throughout two decades. These keynote Earth mission were followed in 2002 by Envisat, the largest Earth observation spacecraft ever built.

The eight-tonne satellite orbited Earth more than 50 000 times over 10 years – twice its planned lifetime, delivering thousands of images and a wealth of data used to study the workings of the Earth system, including insights into factors contributing to climate change.

In recent years, ESOC’s involvement in Earth missions has expanded, and teams at the Centre have been or are responsible for operating many of ESA’s Earth Explorer missions, including GOCE, CryoSat and Swarm, with EarthCARE, Aeolus, Biomass and FLEX now in preparation for flight.

Earth Explorers are smaller research missions dedicated to specific aspects of our Earth environment whilst demonstrating new technology in space.

Teams at ESOC are operating several pairs of spacecraft from Europe’s new family of missions called the Sentinels, designed specifically for the operational needs of the Copernicus programme. Operations are demanding, as each Sentinel mission is based on a constellation of two satellites to fulfil revisit and coverage requirements.

In the early decades, teams at ESOC also operated ESA and European telecommunication satellites, or provided mission control service during the critical launch and early orbit phase before handing over the spacecraft to a partner organisation for routine control. 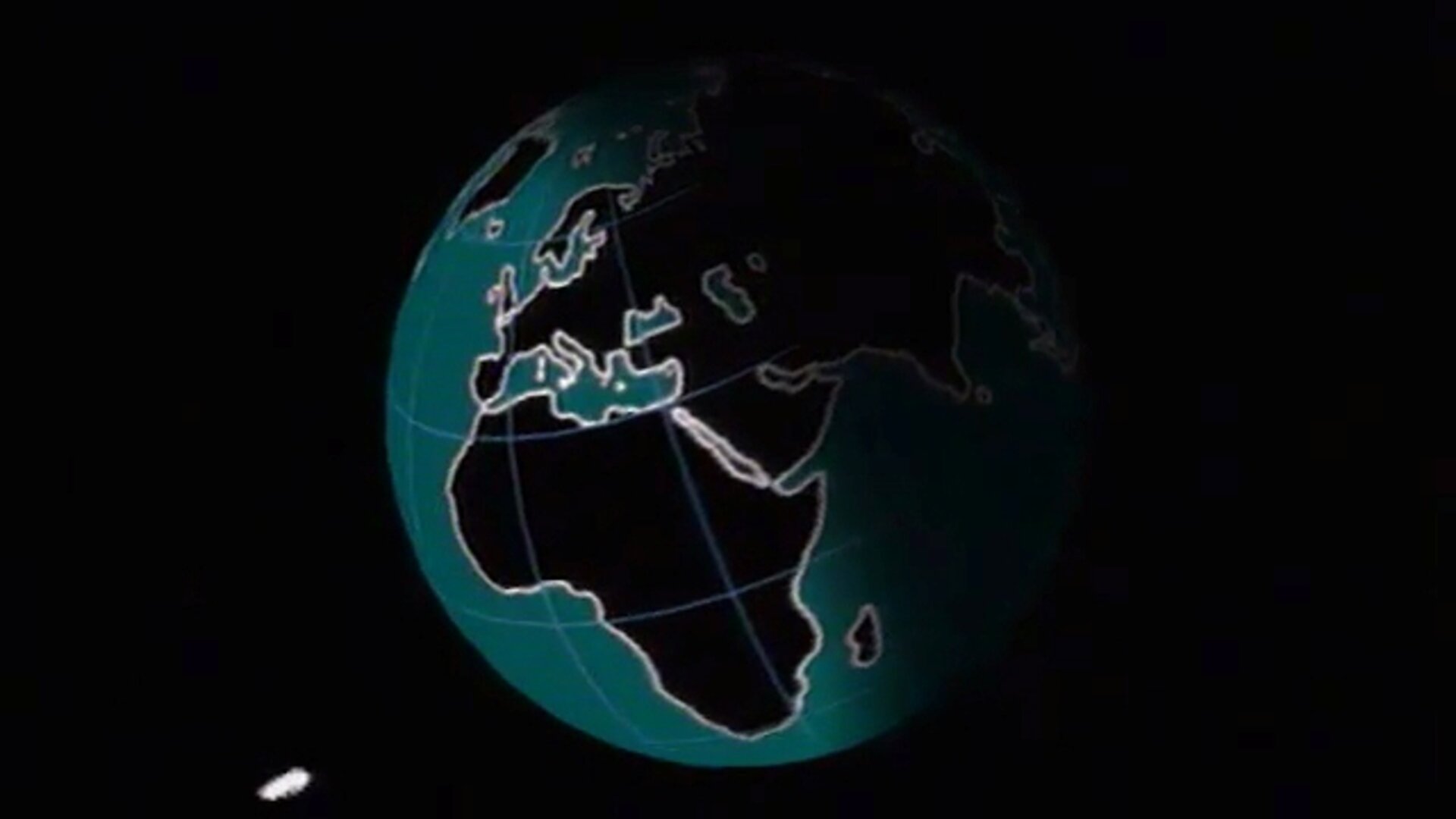 Olympus: Back From The Dead. Satellite recovery in 1991.
Access the video

One of the most notable was Olympus − the largest civilian telecommunications satellite in the world at the time of its launch in 1989.

Its design incorporated many key technologies that have since been incorporated in commercial satellites, including high-power transmitters, multi-spot beam technology and on-board switching. Its direct-to-home TV broadcasting payload allowed national network programmes to be captured using dish antennas as small as 30 cm in diameter.

The Director General instructed ESOC to do whatever was possible to recover Olympus. But never before in the history of space had such a rescue been attempted.

Control of Olympus, then being flown from Fucino, Italy, was accidentally lost in May 1991, but a major recovery action led by teams at ESOC enabled it to resume full service by the following August.

The recovery was a major success and cemented ESOC's reputation as the 'go to' centre when a satellite got into trouble.

ESOC to the rescue

Both before and after Olympus, teams at ESOC would contribute to rescuing or recovering many more missions, including TD-1A, GEOS-1, Hipparcos, SOHO, ERS-2, Artemis, Mars Express and Huygens, all of which suffered major anomalies and would otherwise have had to be abandoned or would have failed to achieve most or all their mission goals.

Today, with commercial satellite communication now a mature and robust business, Europe's telecom satellites are flown by other organisations or companies, yet ESOC continues to provide mission operations expertise for cutting-edge telecom missions developed by ESA, such as Alphasat.

Europe’s Galileo navigation system has come of age: its 18 satellites – soon to be 24 plus in-orbit spares – are now transmitting the highly accurate signals necessary to deliver navigation services across a wide range of activities. Galileo is a cornerstone European Union programme – initiated by the EU and ESA, and today ESA serves as the design and procurement agent.

Already operational, the Galileo constellation will provide high-precision navigation on the ground from 2020. Galileo signals are fundamental to the future of sustainable traffic and transport flows across the continent, on ground, in the skies and on water.

Between 2012 and 2016, ESOC mission controllers worked together with teams from the French space agency, CNES, to manage the launch and early orbit for 16 of the Galileo satellites, which included multiple dual-satellite launches and one, on 17 November 2016, quad-satellite launch on a single rocket.

Within the combined ESA/CNES flight control team, each engineer position was paired with its counterpart from the other agency and mixed ‘CNESOC’ shifts worked around the clock to shepherd the satellites through the critical launch and early orbit phase. This dual approach had already been proven a successful strategy for the operation of ESA's ATV-series of ISS cargo vessels, which flew between 2008 and 2015. 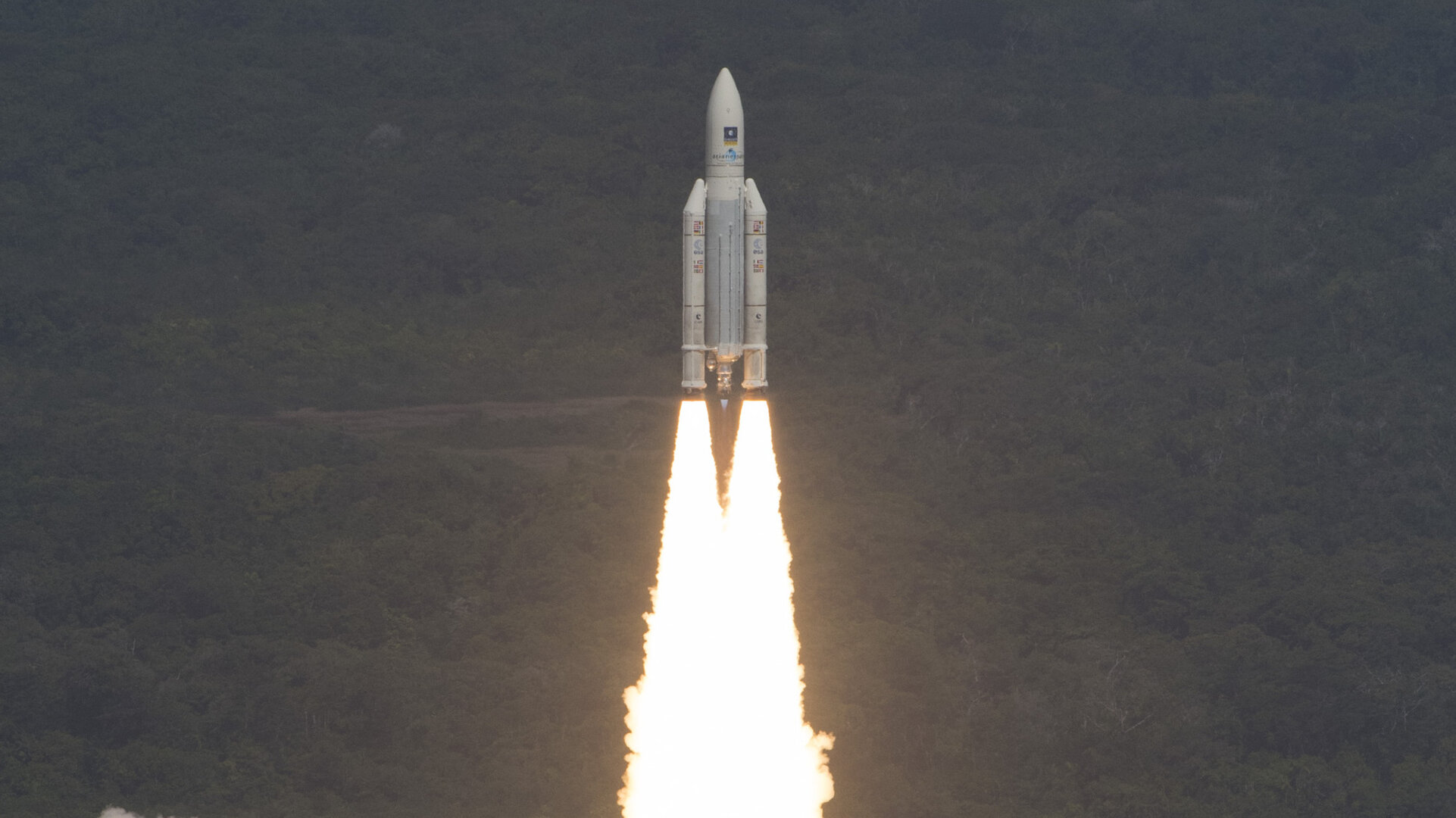