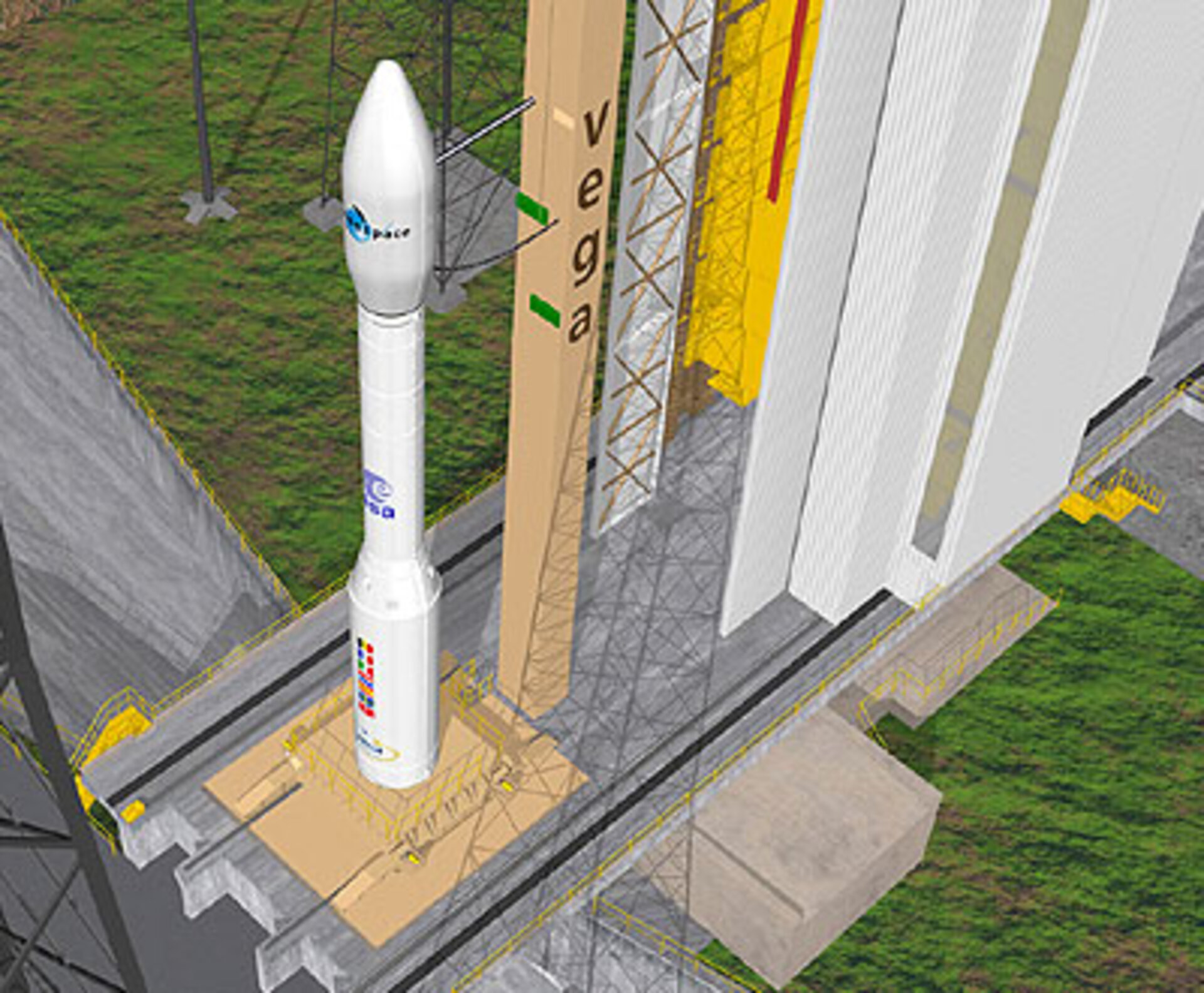 ESRIN hosts the management team for the Vega European small launcher programme; a team consisting of personnel from ESA, the Italian Space Agency (ASI) and the French Space Agency (CNES).

Vega is named after one of the brightest stars in the northern hemisphere. Once launched in 2007, it will be able to place 300-2000 kg satellites into polar and low-Earth orbits, helping the European space industry to make access to space easier, quicker and cheaper.

Although Vega benefits from the technologies, facilities and hardware created for the renowned European launcher Ariane, the programme also involves developing new technologies in the field of solid propulsion - technology that will then be available for use in other industries.

Vega will be launched from Europe's Spaceport in French Guiana.