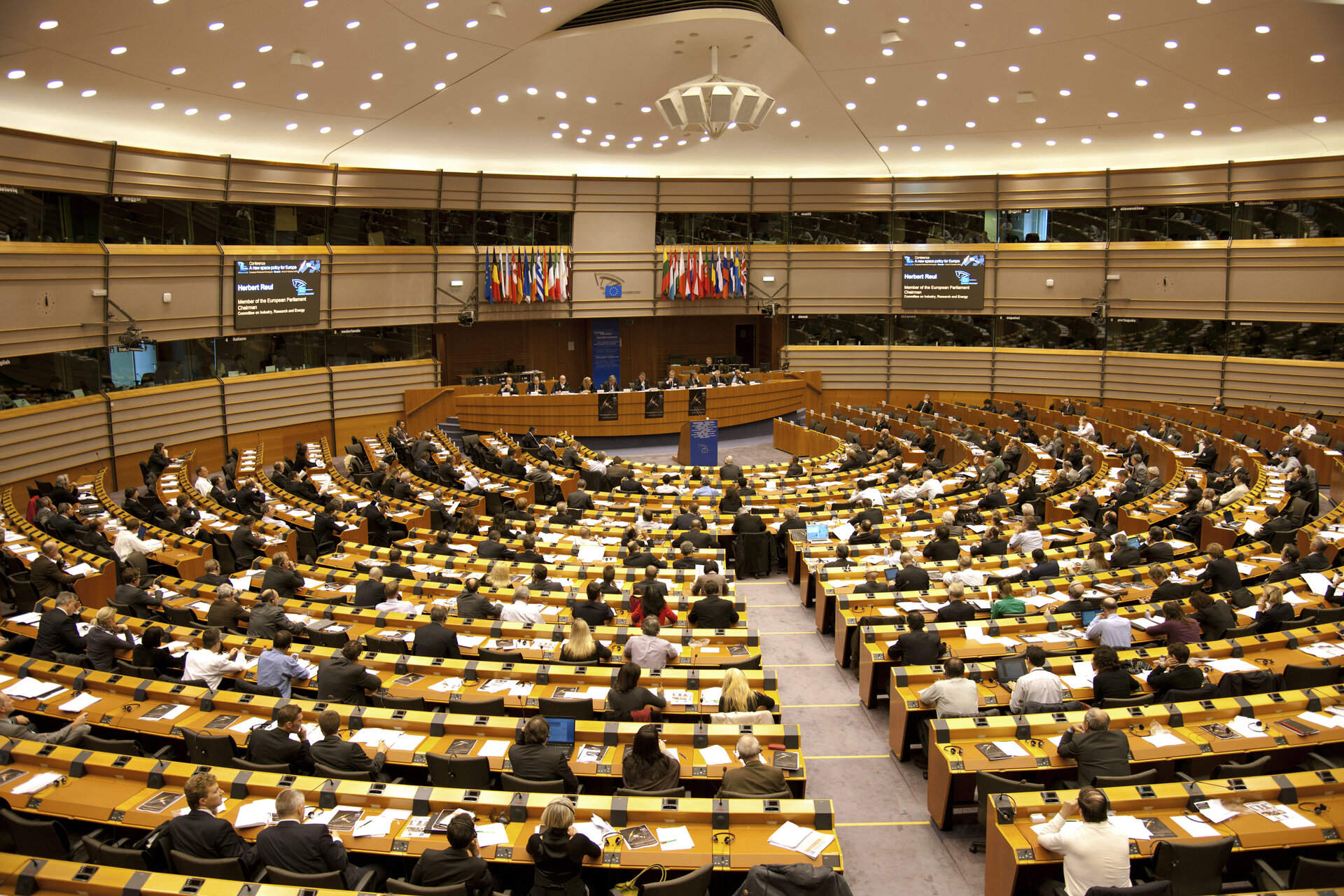 Space as a key sector for Europe and its citizens will be the subject of a conference that will be held on 8 & 9 November at the Hemicycle of the European Parliament.

To highlight the key importance of ESA and its programmes, an exhibition will be organised during the Conference at the Esplanade of the European Parliament, just below “The Rainbow", one of the public space installations in Brussels celebrating Poland's EU Presidency.

The exhibition presents the main ESA programmes, with an emphasis on GMES and Galileo, two programmes that the Agency is developing in cooperation with the EC. A full-size model of the Cryosat Earth observation satellite for ice studies will also be showcased, emphasizing the importance of space to understand climate change and the evolution of our living planet.

The Conference is open to the public. For further information, click on Space Conference.