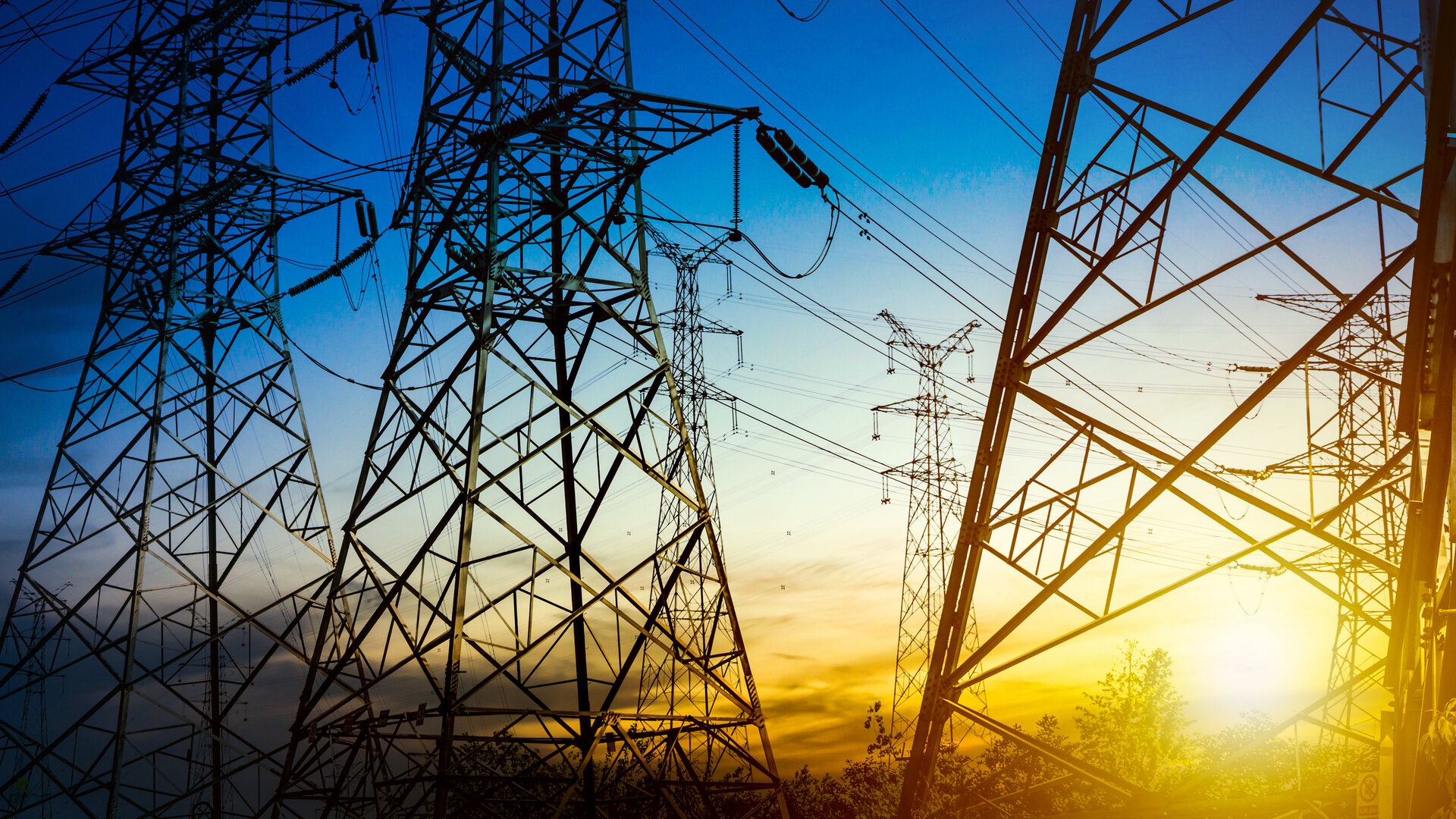 An ESA-backed project is harnessing satnav to insert an intelligent sense of place and time to power grids, to provide early warning of potentially dangerous electricity network failures.

Four years ago an apparent fire from nowhere forced the evacuation of 5 000 people from central London. Thick black smoke and choking fumes emerged from manhole covers as power was cut off to the Holborn neighbourhood. The local London Underground station was shuttered, along with West End theatres and law courts.

This 36-hour blaze at the start of April 2015 was eventually traced to faulty electrical cables in an underground tunnel, which went on to damage an adjacent gas pipe. In the event, firefighters had to borrow a bomb disposal robot from Scotland Yard to pinpoint the fire’s source.

“There is literally no instrumentation in most local low-voltage substations – the first time a distribution company knows about a power outage is when a customer rings them up. And there are more than a million of these substations across the UK alone.”

Making this lack of data an urgent issue is the fact that more is being asked of power grids than ever before. The traditional uni-directional electricity flow from power generating plant is no longer the case, in favour of a ‘smart grid’ model where consumers can also generate power with household solar panels or wind turbines – and unprecedented power flows are required for items such as electric vehicles.

“The power distribution system was never built to handle these technologies,” he adds. “It’s a big concern among electric companies that power is being taken in and out in ways that the grid was not designed to do.”

The Enersyn project is developing a standardised monitoring platform for subsystems and power lines, designed to take snapshots of electricity current and voltage some hundred times per second when brief power surges occur – anomalies that might not cause problems in their own right but could be early clues of more serious issues.

“We’re building on a previous project looking at the application of machine learning and signal processing techniques to power grid data, to provide electrical distribution companies with the fullest possible situational awareness,” explains David. “We want to provide a fine-grain picture that can then be analysed in various different ways, taking a multi-application platform model, equivalent to the way your smartphone works.”

Key to making Enersyn work is a resilient timing source for monitoring, enabling accurate time stamping of the data the system gathers, to capture a truly accurate snapshot for follow-up data analysis.

The shoebox-sized sensors recording waveform data will therefore make use of multiple timing sources, combining satellite navigation signals – precise to a matter of a few billionths of a second thanks to atomic clocks in space and a world-spanning ground segment for error detection and correction – backed up by signals from the UK’s terrestrial eLoran (short for Low-frequency,enhanced Long-Range Navigation) longwave radio system which could also be relayed underground as required, plus additional sources including national broadcaster BBC Radio 4.

Powerline Technologies is working alongside timing specialist Chronos and the University of Strathclyde. Enersyn is a follow-on to an initial project funded by InnovateUK.