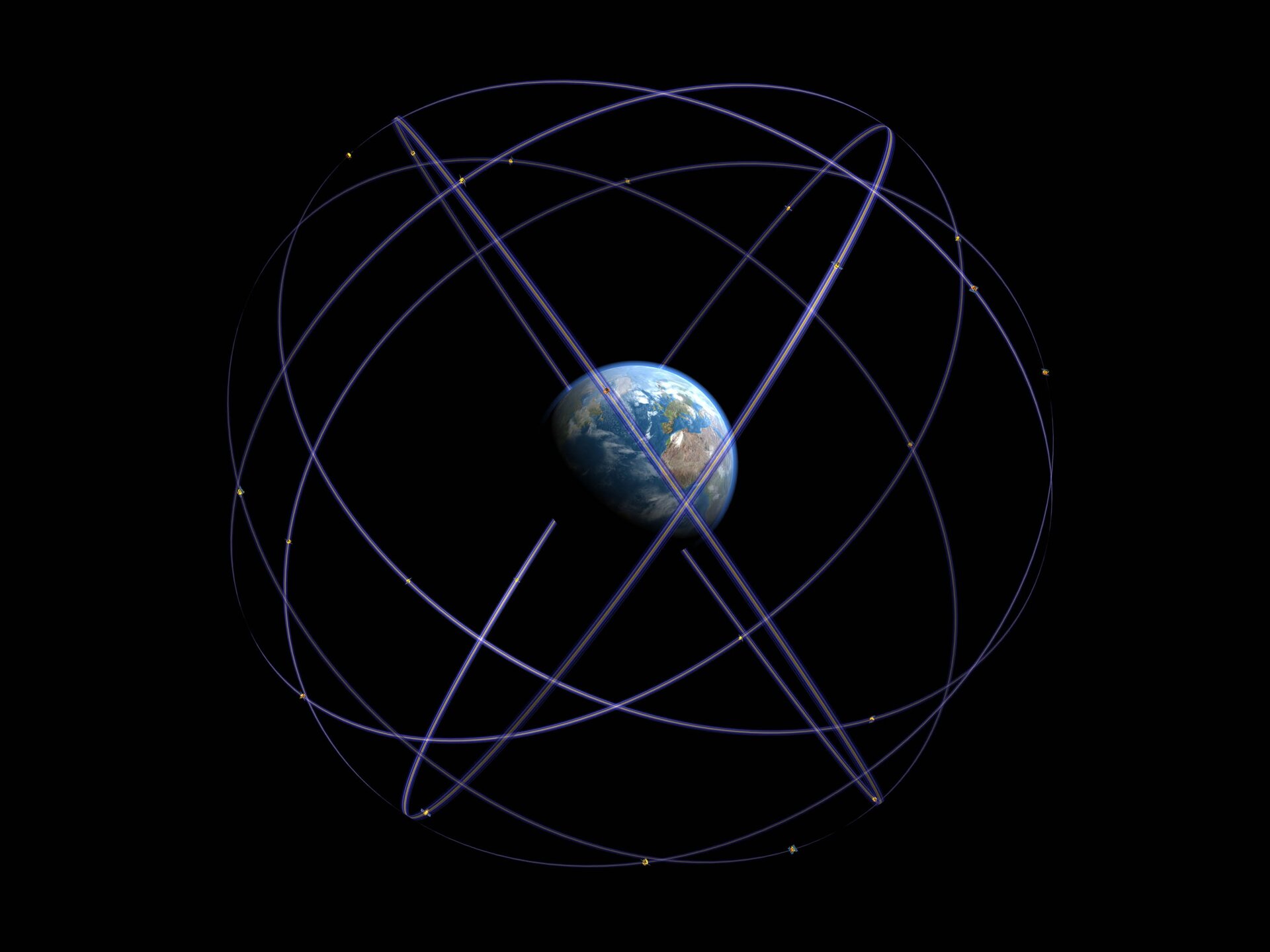 The first international colloquium on the fundamental aspects and scientific applications of Galileo and global navigation satellite systems will be held at the Cité de l’Espace in Toulouse from 1 to 4 October 2007.

ESA, Académie de l’Air et de l’Espace, Bureau des Longitudes and Académie de Marine are the main organisers of this colloquium, which is intended to contribute to the celebration of the 50th anniversary of the launch of Sputnik.

The colloquium is intended to bring together leading members of the European scientific community and their international partners. Among its aims are to propose to Galileo partners means of enhancing the scientific use of Galileo and to contribute to GNSS development based on scientific approaches. It will also be an occasion to review the various possibilities for the use of navigation satellite systems such as Galileo for scientific purposes and to investigate how these scientific requirements can contribute to making the most of the present systems and defining their future evolution. The conference will be organized as a series of plenary talks and two parallel half day sessions.

Potential contributors are invited to submit abstracts of original papers to be considered for inclusion the colloquium programme as oral or poster presentations.

Information on the submission of abstracts can be obtained from the ESA Conference Bureau (see link in right-hand navigation menu). Please contact the Conference Bureau via email (address: esa.conference.bureau@esa.int) with any questions relating to this matter.