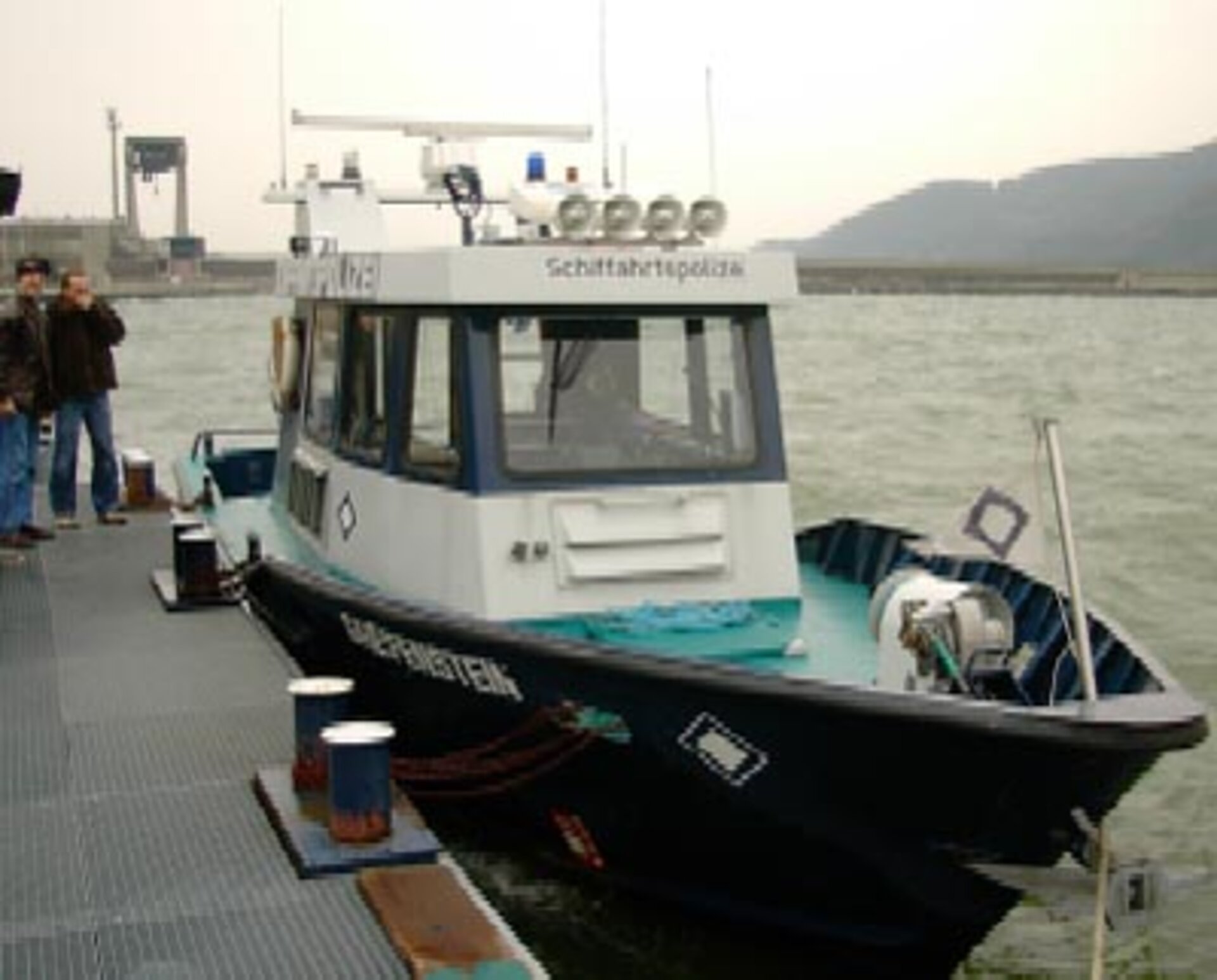 The EGNOS satellite navigation system can enhance the safety, reliability and efficiency of transport operations on inland waterways by helping River Information Services to determine the position of ships.

The European Geostationary Navigation Overlay Service (EGNOS) is Europe’s first step into satellite navigation. It is a service that provides positioning information by correcting the signals delivered by the American Global Positioning System and the Russian GLONASS systems. It offers a better accuracy with integrity information and continuity of services.

A recent demonstration on the River Danube in Austria was carried out as part of the GALEWAT (Galileo and EGNOS for Waterway Transport) project, funded by the European Space Agency. Since April 2003, an international consortium has been working to adapt satellite navigation technology to the needs of inland waterway transportation. The GALEWAT project partners were via donau (Austria), Kongsberg-Seatex (Norway), INOV (Portugal) and Teleconsult Austria (Austria).

Satellite navigation is the key technology in River Information Services (RIS) for safety as well as efficiency related value added services. One of the basic services is the generation of a Tactical Traffic Image. This is the illustration of the actual traffic situation of a certain sector on an electronic nautical chart.

Basic technologies for the generation of a traffic image are the Automatic Identification System (AIS), a Global Positioning System and the Electronic Nautical Chart Display and Information System. The traffic image on shore and ship offers new opportunities for traffic management as well as transport management related services within RIS.

The question of signal availability of the Signal-in-Space (SIS) of EGNOS for navigation purposes is a critical issue. Due to the environment of the shoreline the danger of losing line-of-sight is quite high. Obstacles could be mountainous terrain, buildings, bridges and other technical structures (e.g. in harbours).

The aim of the Galewat project is to analyse the applicability of EGNOS for RIS. In GALEWAT the EGNOS signal is received by two base stations located on shore. The augmentation data are included in the AIS message and transmitted via VHF radio to the vessels. Ships equipped with an AIS transponder can either use the EGNOS augmentation signal (signal-in-space) directly, when available, or the data transmitted via AIS to correct their position information.

The demonstration setup consisted of two base stations, one regional centre, five ships and an external segment allowing people to follow the demonstration on line at http://www.galewat.org. A performance monitor was developed to track the system parameters of EGNOS SIS and EGNOS AIS directly on the ship or remotely in the regional centre.

The demonstration proved successful and showed how EGNOS can enhance the safety of inland waterways. Further demonstrations are planned in the course of the project in February in Lisboa (Portugal) and in April in Constanta (Romania). The project is expected to conclude in July 2005.