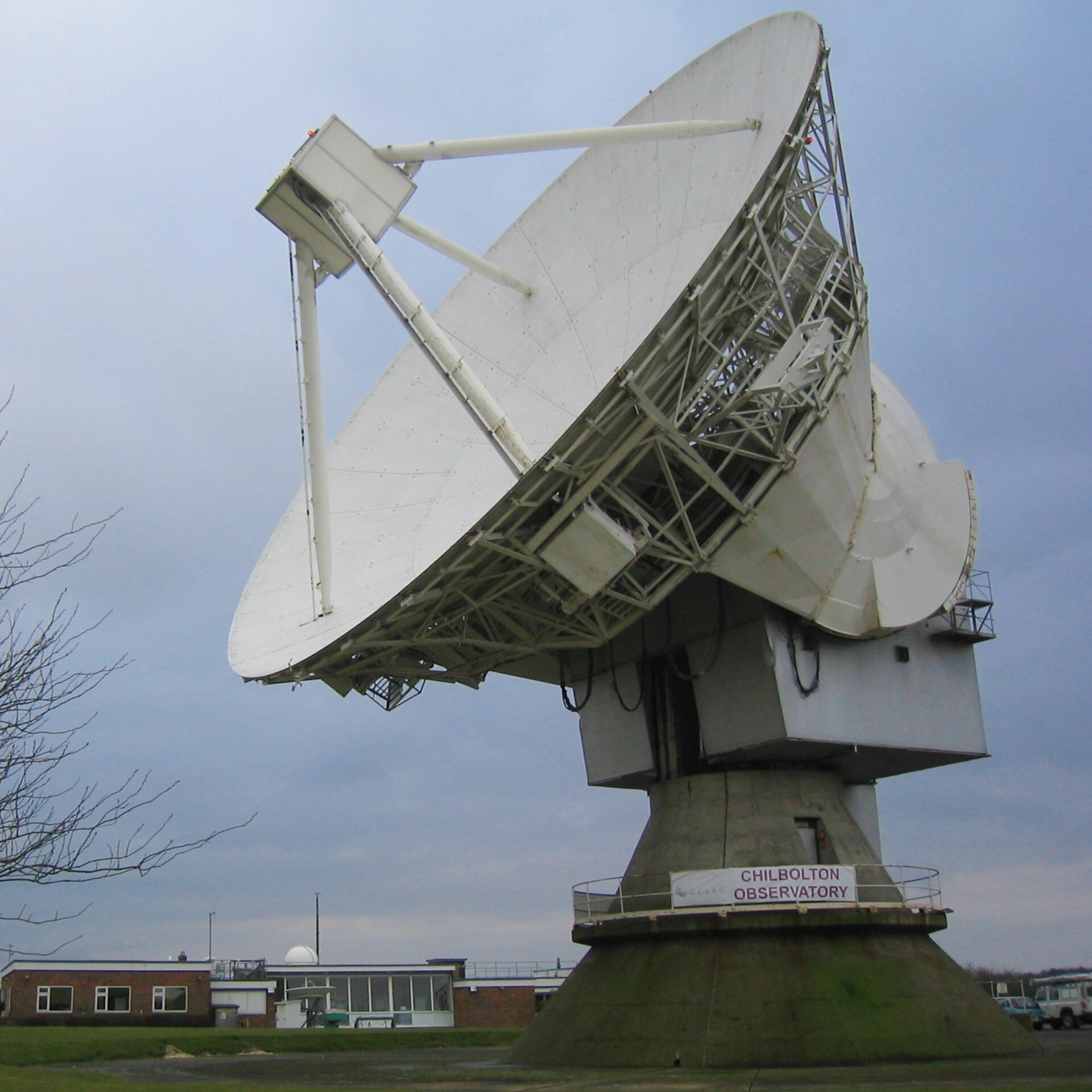 After a successful launch on 28 December 2005, GIOVE A began transmitting navigation signals on 12 January 2006. Work is currently being performed to check the quality of these signals.

In space, the success of a mission relies on the achievement of a series of milestones. This is especially true for a pioneering mission such as GIOVE A, the first Galileo satellite, launched late last year under the European Space Agency’s responsibility.

Manufacture, launch, reaching final orbit and transmission of first signals: all these key steps were met by the satellite, which is now going to achieve its first goal, the filing for the frequencies allocated to Galileo by the International Telecommunication Union (ITU).

After launch and platform commissioning, GIOVE A started signal transmission on 12 January and the quality of these signals is now being checked. This checking process is employing several facilities, including the Navigation Laboratory at ESA’s European Space Research and Technology Centre (ESTEC), in the Netherlands, the ESA ground station at Redu, in Belgium, and the Rutherford Appleton Laboratory (RAL) Chilbolton Observatory in the United Kingdom.

Chilbolton’s 25 metre antenna makes it possible to acquire the signals from GIOVE A and verify they conform to the Galileo system’s design specification. Each time the satellite is visible from Chilbolton, the large antenna is activated and tracks the satellite. GIOVE A orbits at an altitude of 23 260 kilometres, making a complete journey around the Earth in 14 hours and 22 minutes.

Every orbital pass provides an opportunity to analyse the signals from the satellite. The quality of the signals transmitted by GIOVE A will have an important influence on the accuracy of the positioning information that will be provided by the user receivers on the ground, so a detailed check-out of the signal properties is mandatory. The signal quality can be affected by the environment of the satellite in its orbit and by the propagation path of the signals travelling from space to ground. Additionally, the satellite signals must not create interference with services operating in adjacent frequency bands, and this is also being checked.

The engineers at Chilbolton have means to observe and record in real time the spectrum of the signals transmitted by GIOVE A. Several measurements are performed relating to transmitted signal power, centre frequency and bandwidth, as well as the format of the navigation messages generated on-board. This allows the analysis of the satellite transmissions in the three frequency bands which are reserved for it and confirmation that GIOVE A is transmitting that which is expected of it.

The GIOVE A mission also represents an opportunity for the testing of a key element of the future Galileo system, the user receivers. The first Galileo experimental receivers, manufactured by Septentrio of Belgium, were installed at the Redu and Chilbolton In Orbit Test Stations and at the Guildford, United Kingdom, premises of Surrey Satellite Technology Limited (SSTL), the manufacturer of the satellite and now in charge of its control in orbit.

A meticulous task, sometimes tedious, but essential for the progress of the project, ensuring that Galileo, the joint civilian navigation initiative from the European Space Agency and the European Commission, can offer the value added services which will fundamentally depend on the quality of the transmitted signals.