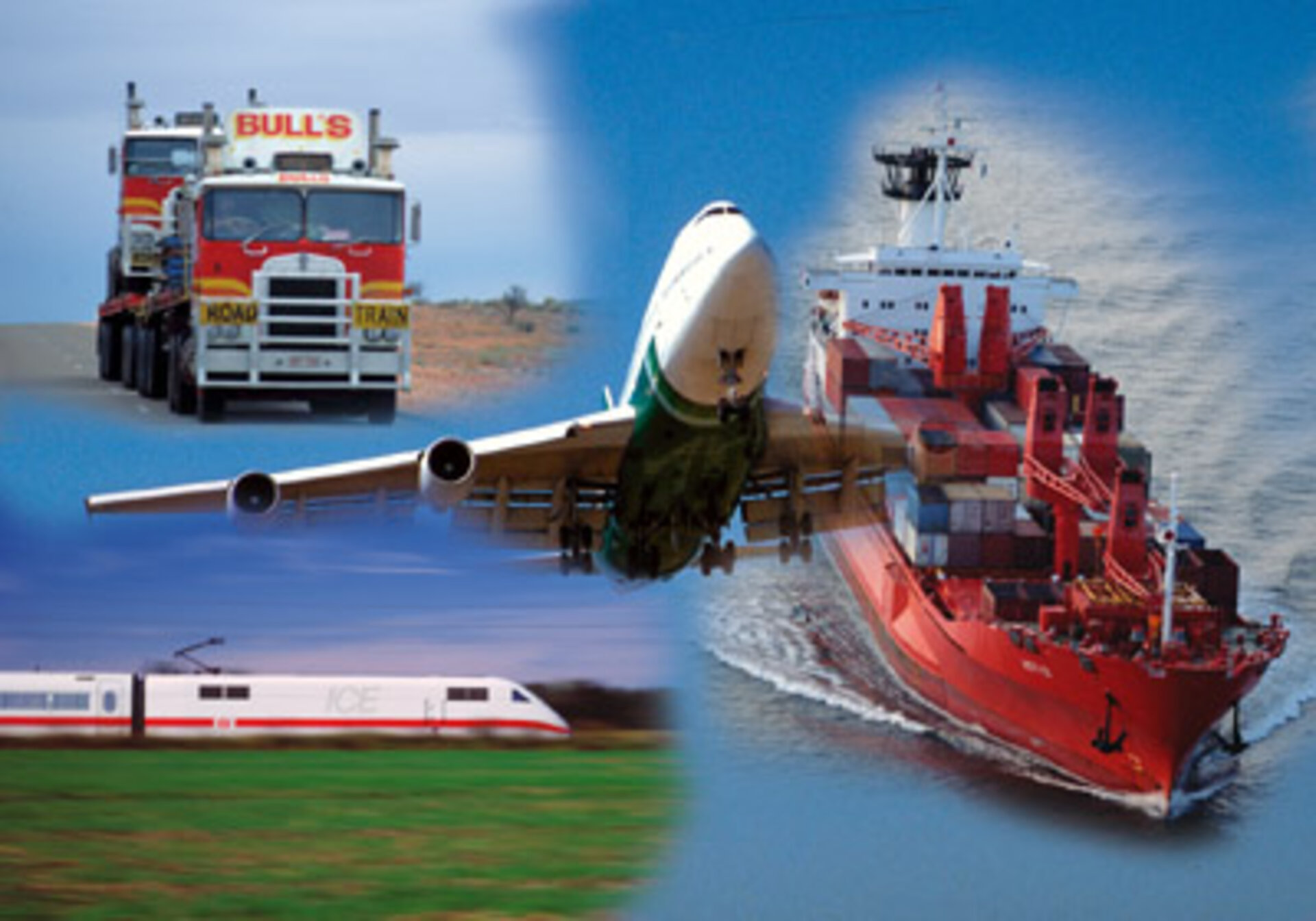 Galileo is facing a market with huge opportunities for growth in the next few years.

The Global Navigation Satellite Services (GNSS) market will be derived from the value-added services and products provided by satellite radio navigation for transport by road, rail, air and sea, fisheries and agriculture, oil prospecting, civil protection activities, building and public works. The telecommunications sector will be revolutionised with the introduction of Galileo allied with GSM or UTMS and will provide the market with combined communication and position determination services of a very-high level.

Galileo will allow European industry to directly benefit from the evolution of the GNSS market, which will definitely become an asset for the European economy.

The existence of Galileo will provide considerable amount economic and social benefits to the world in general, and to Europe in particular. These benefits are also generated due to the introduction of complementary capabilities in the GNSS by Galileo.

A recent analysis indicates a cost/benefit ratio of 4.6, which is higher than any other infrastructure project in Europe and does only take into account benefits from the air and sea transport sectors.

Nevertheless, other studies support the case that further benefits will arise from route guidance, improved personal emergency, management of taxis and ambulances, less pollution by reduction of travel times and creation of 140 000 jobs. An estimate of all benefits for the period 2000 and 2020 is illustrated below. Economic benefits 62 000 million Euros Social benefits 12 000 million Euros Total benefits 74 000 million Euros The total investment cost for the Galileo operable system is some 3200 million Euros. From 2008 onwards the annual cost will be around 220 million Euros including operations, maintenance and replenishment.

While funded by public resources, Galileo remains open to partners originating from the private sector particularly for the operational phase.

The complexity of the programme and in particular the interactions between the various technical and programmatic aspects require clear understandings on the responsibilities of the parties involved. The rules to be applied for the deployment and operations phase will be dependent on a number of factors, some of them not being fully known yet. They will be defined in parallel with the preparation of the public private partnership.

During the interim period the European Commission will continue overseeing the programme in all programmatic and political aspects and the European Space Agency will assume responsibility for the development of the Galileo infrastructure.