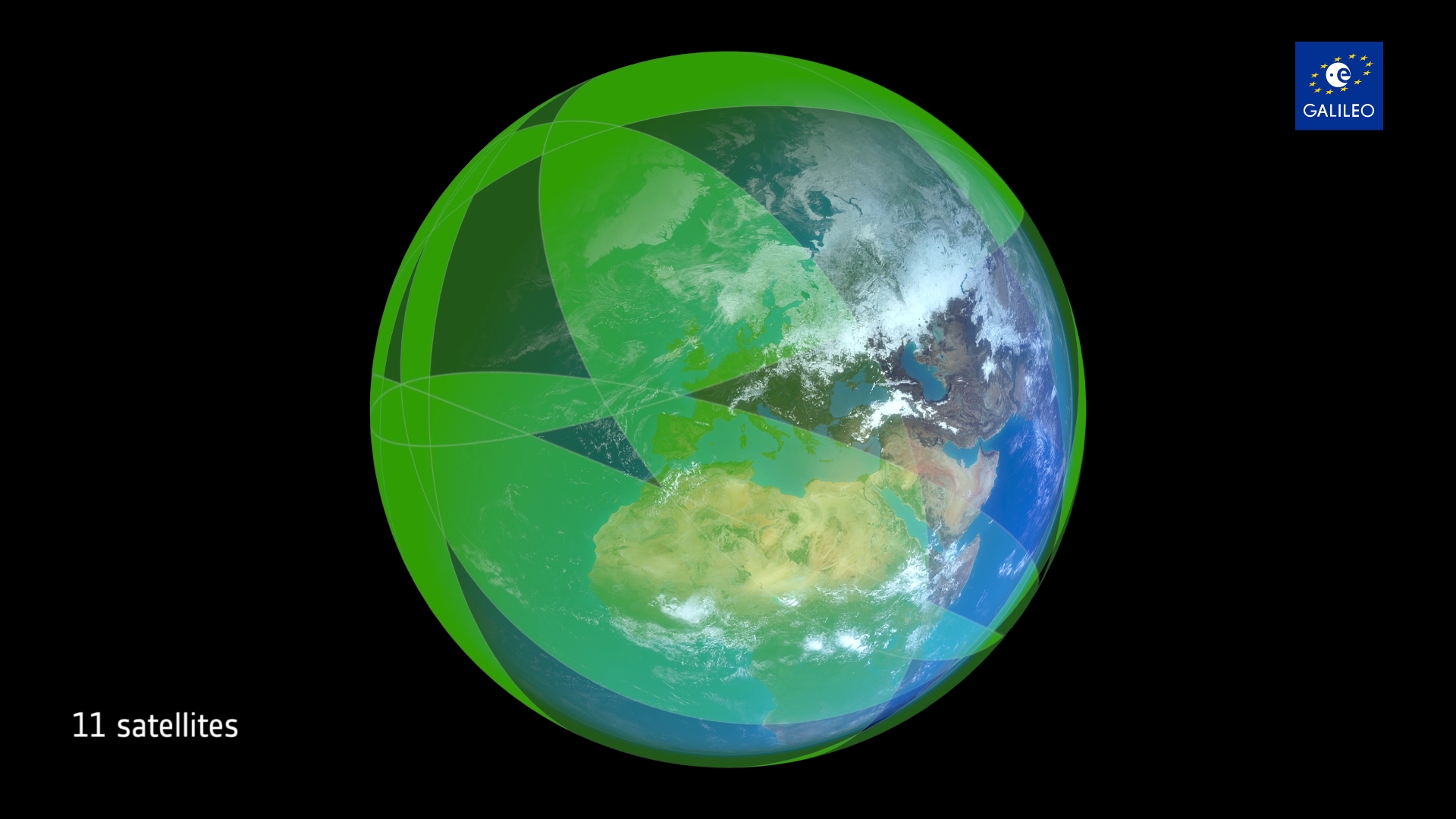 Today, the European Commission, owner of the system, formally announced the start of Galileo Initial Services, the first step towards full operational capability. 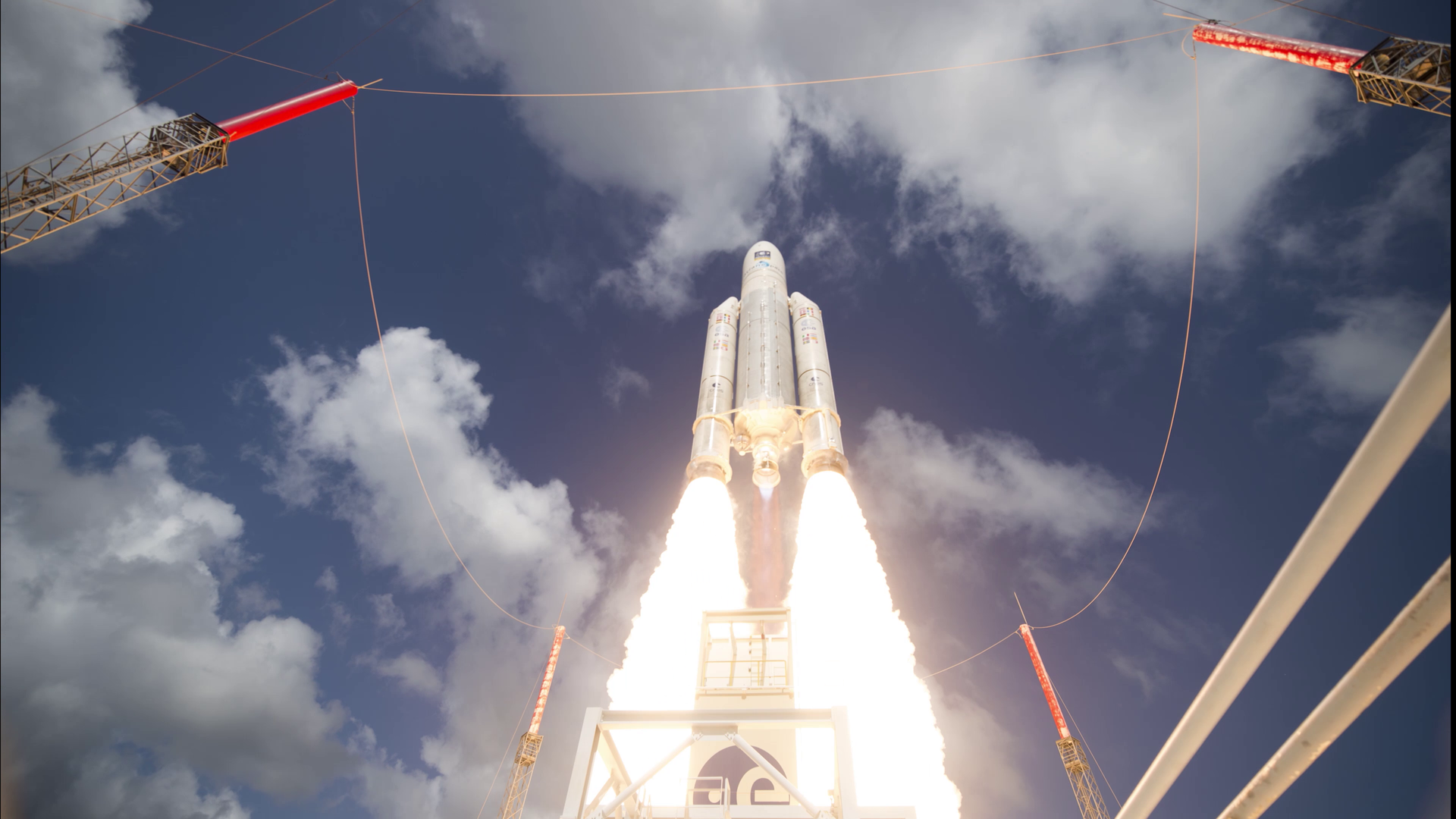 After five years of launches there are now 18 satellites in orbit. The most recent four, launched last month, are undergoing testing ahead of joining the constellation next spring.

The full Galileo constellation will consist of 24 satellites plus orbital spares, intended to prevent any interruption in service.

ESA Director general Jan Woerner noted, “For ESA, this is a very important moment in the programme. We know that the performance of the system is excellent.

“The announcement of Initial Services is the recognition that the effort, time and money invested by ESA and the Commission has succeeded, that the work of our engineers and other staff has paid off, that European industry can be proud of having delivered this fantastic system.”

Paul Verhoef, ESA’s Director of the Galileo Programme and Navigation-related Activities, added, “Today’s announcement marks the transition from a test system to one that is operational. We are proud to be a partner in the Galileo programme.

“Still, much work remains to be done. The entire constellation needs to be deployed, the ground infrastructure needs to be completed and the overall system needs to be tested and verified.

“In addition, together with the Commission we have started work on the second generation, and this is likely to be a long but rewarding adventure.”

Galileo is now providing three service types, the availability of which will continue to be improved.

The Open Service is a free mass-market service for users with enabled chipsets in, for instance, smartphones and car navigation systems. Fully interoperable with GPS, combined coverage will deliver more accurate and reliable positioning for users.

Galileo’s Public Regulated Service is an encrypted, robust service for government-authorised users such as civil protection, fire brigades and the police.

The Search and Rescue Service is Europe’s contribution to the long-running Cospas–Sarsat international emergency beacon location. The time between someone locating a distress beacon when lost at sea or in the wilderness will be reduced from up to three hours to just 10 minutes, with its location determined to within 5 km, rather than the previous 10 km.

Like all satnav systems, Galileo operations rely on the extremely precise measurement of time – around 10 billionths of a second on average.

Because all electromagnetic waves, including radio, travel at a fixed speed – just under 30 cm each billionth of a second – the time it takes for Galileo signals to reach a user receiver yields distance measurements. All the receiver has to do is multiply the travel time by the speed of light.

A minimum of four satellites must be visible to pinpoint position: one each to fix latitude, longitude and altitude, with another to ensure synchronised timings. More satellites provide a greater level of service coverage and precision.

‘Galileo System Time’ is set to become an important utility in its own right, essential for synchronising worldwide banking, power and data networks.