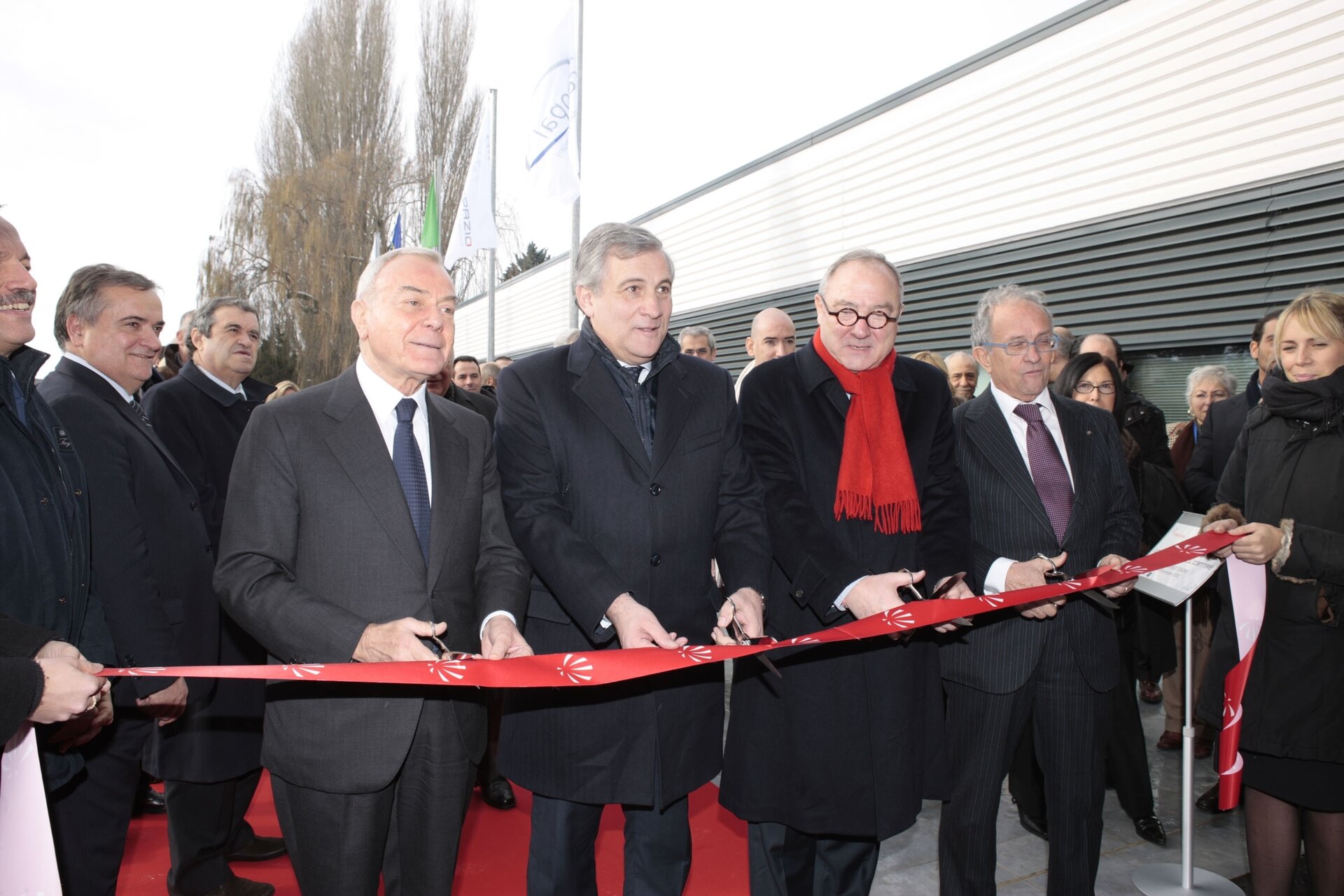 Galileo's terrestrial nerve centre formally entered service today. With the first Galileo satellites due to be launched next August, Fucino in central Italy will oversee the running of all navigation services provided by Europe's global satellite system.

Fucino is one of two Galileo Control Centres – alongside Oberpfaffenhofen near Munich in Germany – to monitor and control the Galileo satellites and ground stations and provide all the information products needed to support the Galileo navigation services.

The twin control centres sit at the heart of Galileo’s far-flung network of satellites and ground stations distributed worldwide. They have split responsibilities although, with Galileo set to operate continuously, they are fully redundant, meaning that one can step in for the other in case of need.

In the initial phase, while the Oberpfaffenhofen centre is in charge of controlling the satellites in space, Fucino holds responsibility for the overall navigation mission.

Fucino will process the collected data and generate, transmit and distribute navigation products through uplink stations connected to the satellites to broadcast signals to users.

The Fucino centre will also keep the clocks on board the individual Galileo satellites synchronised with the time of the overall Galileo system.

How Emperor Claudius prepared the way for Galileo

Galileo’s Fucino control centre is located on the site of one of the largest satellite communication stations in the world. Opened in 1963 and hosting more than 90 antennas on 370 000 sq m, the station is used by Inmarsat and many other commercial satellite companies.

Fucino is also employed by a number of ESA space missions; it also serves as the control centre for the GIOVE-B prototype Galileo satellite.

The site is ideal for satellite communications because it has plenty of broad flat ground that is screened from terrestrial electromagnetic signals by surrounding hills.

This distinctive geography is the result of one of the ancient world’s greatest feats of engineering: the Romans dug a tunnel to drain much of the lake that originally covered the Fucino basin.

This pioneering work of Emperor Claudius was finally completed in 1875, when the rest of the lake was drained using the very same tunnel. The rich soil left behind is today employed for farming.

Ground was broken for Galileo’s control centre in 2007. The facility was built by Telespazio, which also runs the Fucino ground station.

The Fucino control centre, like its German equivalent, will be operated by Spaceopal, which is a 50/50 joint venture between Telespazio and Gesellschaft für Raumfahrtanwendungen (GfR) mbH, a firm set up by the German Aerospace Center (DLR) to provide operational services for the Galileo system.