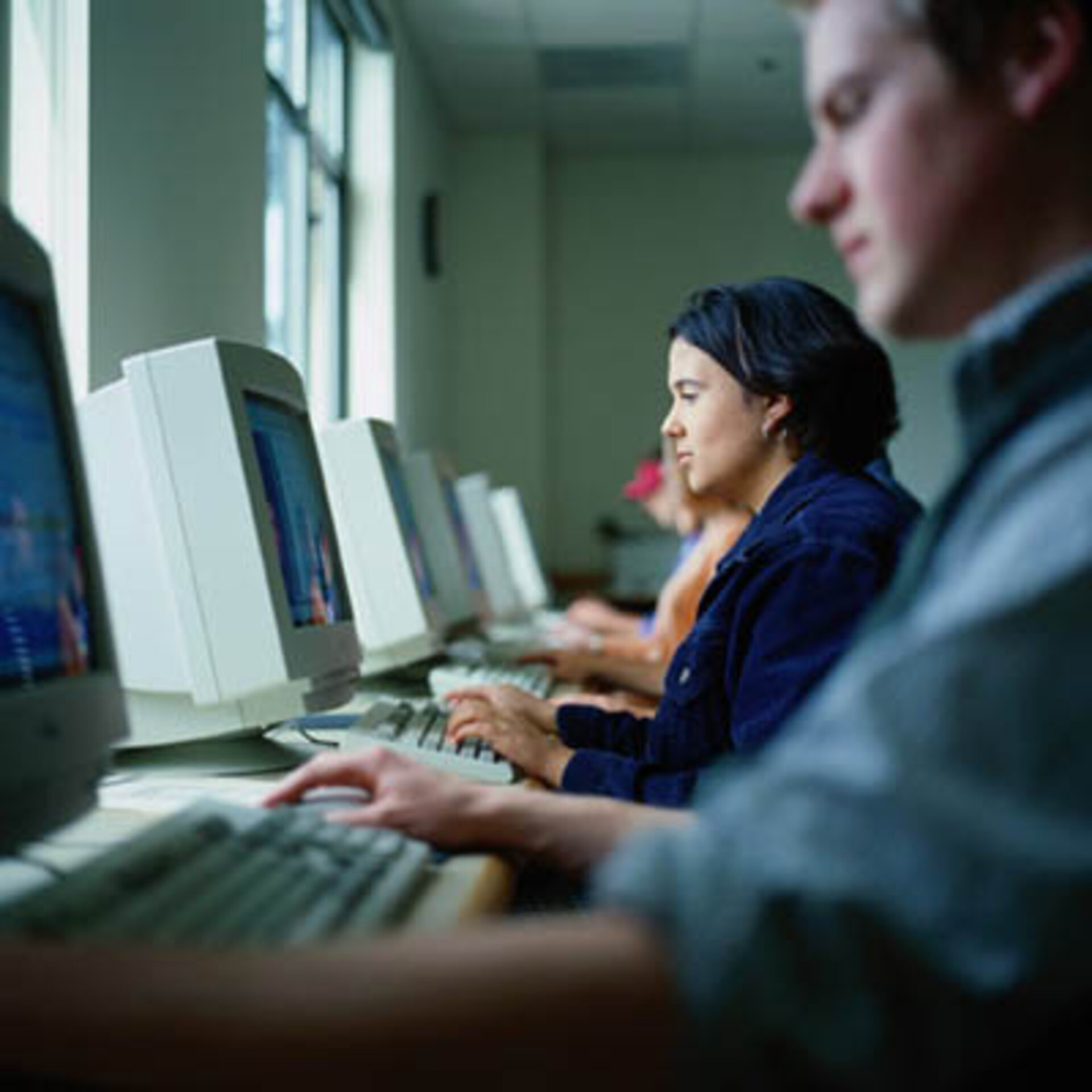 The US GPS global satellite navigation system has an accuracy of 5–10 m. Across our continent that accuracy is greatly improved through the European Geostationary Navigation Overlay Service (EGNOS), an operational precursor to Europe’s coming Galileo global satnav system.

EGNOS broadcasts augmented information through a trio of geostationary satellites linked to a network of monitoring ground stations.

The problem is that, in some environments, such as dense woodland or urban canyons, direct linkage with EGNOS can be blocked, while contact with the more numerous, worldwide GPS constellation in medium orbits remains unimpeded.

So back in 2001 ESA developed ‘Signal-In-Space over the InterNeT’ (SISNeT) to deliver EGNOS data through the Internet.

“Using wireless or 3G, SISNeT gives access to the EGNOS information normally transmitted by geostationary satellites in even the most challenging environments,” said Félix Torán, overseeing SISNeT for ESA.

“The resulting improvements in accuracy down to 1–2 m give a lot of added value to blind pedestrians, to give just one example of the many services it has enabled.

“Bringing the precision to this level makes the difference between knowing for sure you are on the pavement rather than the middle of the road.”

Today, SiSNeT has thousands of users, distributed in many technical and academic fields. It is often used to develop and test new navigation applications.

In both Toulouse and London, for example, SiSNeT was the basis of a prototype bus-tracking service. In Poland, it is being evaluated for improving the positioning and monitoring of the country’s fire brigade. Multiple SISNeT receivers have been developed, including one hand-held model based on a mobile phone.

The system has also found a niche in universities worldwide, where the access and analyses of satnav signals it offers are being used in education and teaching.

ESA has developed a portfolio of educational software, freely downloadable from the SISNeT website. Vietnam is the latest of a large number of countries considering making academic use of the service.

“With ever-improving communications infrastructure over the lifetime of the project, transit delay has become less and less of a problem,” added Mr Torán.

“However, SISNeT was never designed to enable the ‘Safety of Life’ services that EGNOS by itself will soon be supporting, simply because the exact time delay of information received through the Internet cannot be precisely guaranteed.”

Next year, SISNeT-enabled services could move to a commercial, professional footing, Mr Torán added: “SISNeT is freely available, but it remains a prototype system, with no guaranteed service levels. But another system, called the EGNOS Data Access Service (EDAS), is offering reliable performance levels on a warranty basis.”

EDAS has been developed by the European Commission with ESA technical support.

“EDAS offers a next step for services initially based on SISNeT,” Mr Torán concluded. “But SISNeT is not going away – it has a broad user base and its own distinct value, as an educational tool and testbed for novel ideas.”