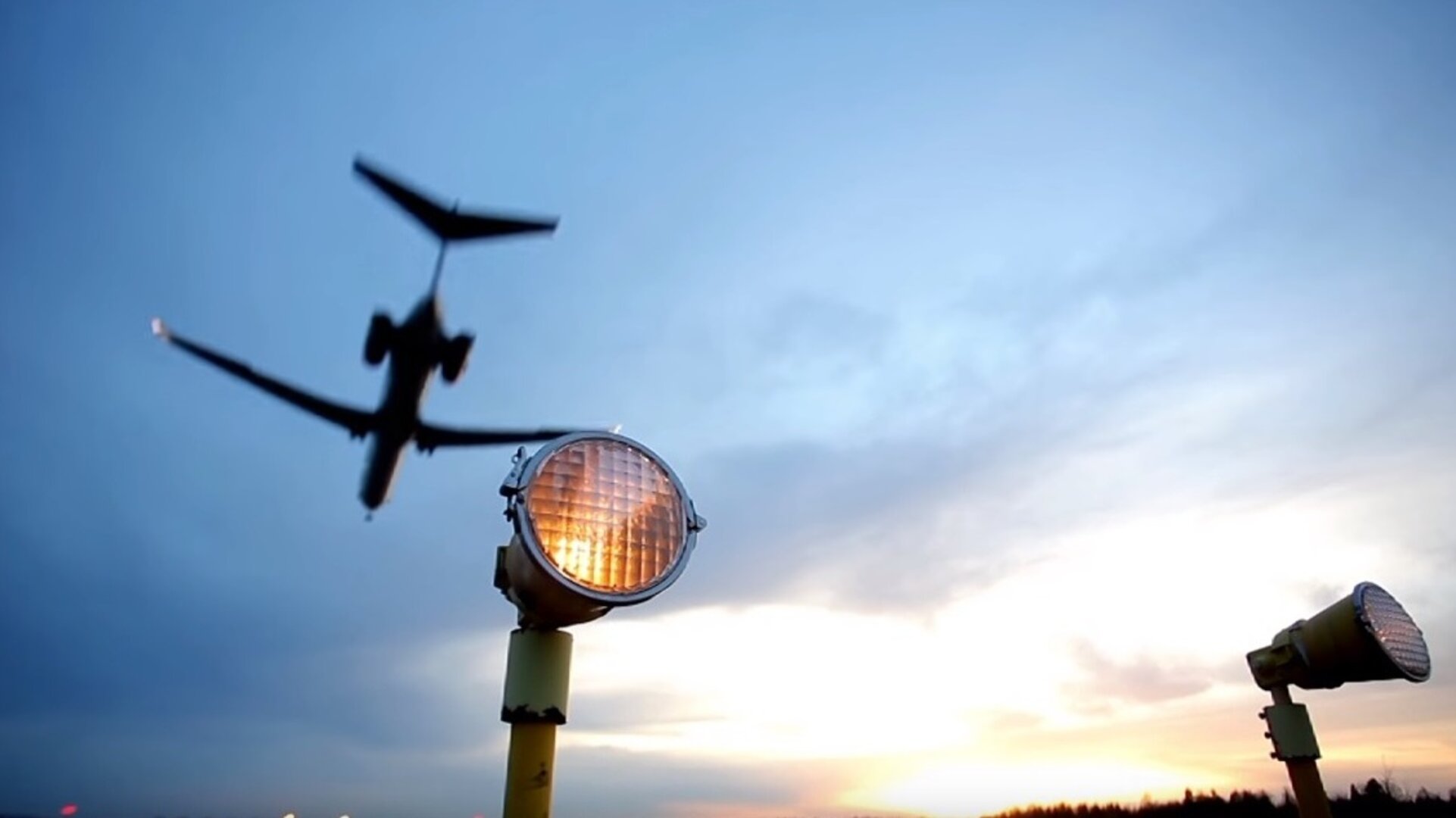 Satellite navigation is useful in the air as well as on the land and sea. But stringent safety requirements mean the signals from space need to be supplemented using an additional system to be usable by the aviation sector. An international group of experts meets regularly to ensure such regional augmentation systems work together on a seamless basis.

The latest 35th Satellite-based Augmentation Systems Interoperability Working Group (IWG) took place in Brisbane, Australia last month. For more than 20 years, the IWG has been coordinating the introduction of these augmentation systems – today there are 10 either in operation or development.

The US Wide Area Augmentation System (WAAS) and the European Geostationary Navigation Overlay Service (EGNOS) are leading examples of satellite-based augmentation systems (SBAS). They operate by using additional ground stations to enhance the accuracy and reliability of existing satnav services across given geographic regions.

Signal error measurements and integrity warnings highlighting reliability problems are then relayed to geostationary satellites for rebroadcast to users – messages available to any suitably equipped receiver. The resulting performance enhancements allow satnav to be employed for ‘safety of life’ services, especially aviation, but also any application requiring high precision.

In particular, aircraft pilots are making use of SBAS systems for what are known as ‘approach with vertical guidance’ procedures at suitably certified airports. They can provide vertical guidance down to within 60 m altitude of given runways in all weather and conditions, at which point the pilot does the rest.

Such systems are all based around the US GPS system for now, but plans are being laid to move to a dual-frequency, multi-constellation version making use of Europe’s Galileo, China’s Beidou and Russia’s Glonass satnav systems in the coming decade – ‘EGNOS v3’.

The IWG is working to ensure that the future evolutions of all these systems will operate on a similar basis with common technical requirements, allowing the easy transition of continent-crossing air traffic from one system to another. This will be especially important in regions where system coverage overlaps.

At Brisbane, around 50 people involved in 10 SBAS separate projects were present. On the side of operational systems, the US WAAS was represented by the US Federal Aviation Authority; EGNOS by ESA and the European Global Navigation Satellite System Agency, GSA; Japanese MSAS by the Japan Radio Air Navigation Systems Association and the Indian GAGAN by the Airport Authority of India.

These were supplemented by SBAS projects under definition or development: China’s Beidou SBAS represented by the China Satellite Navigation Office; the South Korean KASS by the Korea Aerospace Research Institute, KARI, and the West African and Indian Ocean ASECNA SBAS represented by the Agency for Aerial Navigation Safety in Africa and Madagascar.

Another sub-group is being created to exchange information on aeronautical operations and plans in each region and about SBAS promotion. Major aircraft manufacturers including Airbus and Boeing have expressed their interest in participating in this sub-group, in particular, to better understand future plans for regions not yet covered, such as Africa.

The next IWG meeting is planned in Delhi, India in February 2020, to be hosted by the Airport Authority of India.