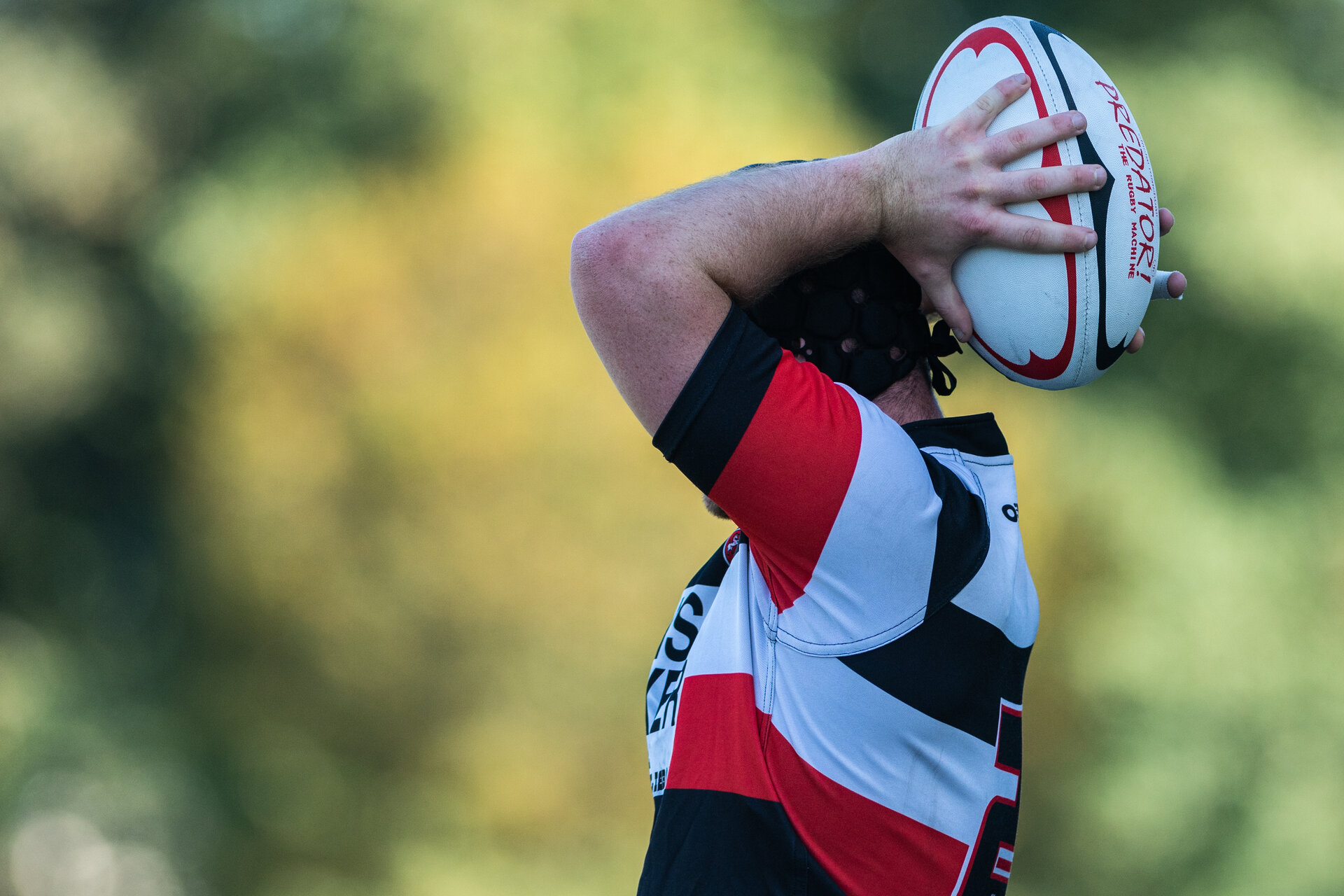 As France’s top rugby players scrum, run and tackle they are being tracked by more than just TV cameras and the watching eyes of the crowd. Satnav-based tracking devices between their shoulder blades are keeping tabs on their position and performance – and helping to safeguard their health.

Rugby is inherently highly physical, but the sport is doing everything it can to limit players playing with concussion. The rules are strict: any player suspected of being concussed must leave the field and be tested .

The problem is that often referees, medics or even the players themselves cannot tell when they have experienced sufficiently high-force impacts to pose head injury risks.

“These were useful in monitoring their performance and fatigue,” comments ESA navigation engineer Nicolas Girault, “but in practice monitoring the movements of players could be patchy, especially on match days when they were needed most.”

A new innovative project called GEONAV set out to design an improved monitoring system delivering enhanced monitoring and performance and safety. ESA teamed up with Thales and the French Rugby Federation.

“The major issue was the surrounding environment itself – the stadium,” adds Nicolas. “These are typically half-indoor, half outdoor locations. The extended roof blocks out views of many GPS satellites, and some signals can reflect off its high walls. Known as ‘multipath’, this can often lead to positioning errors.

“In addition, on match days there can be interference from TV signals and mobile/cellular networks, as well as the thousands of spectators carrying smartphones or other devices.”

The first element of the solution was to upgrade the satnav receivers to work on a multi-constellation basis, receiving signals from Europe’s Galileo system, and optionally Russia’s Glonass and China’s BeiDou rather than GPS alone. This increased satellite availability overcomes the ‘urban canyon’ effect, as well as boosting the overall precision of the tracking down to sub-metre accuracy. 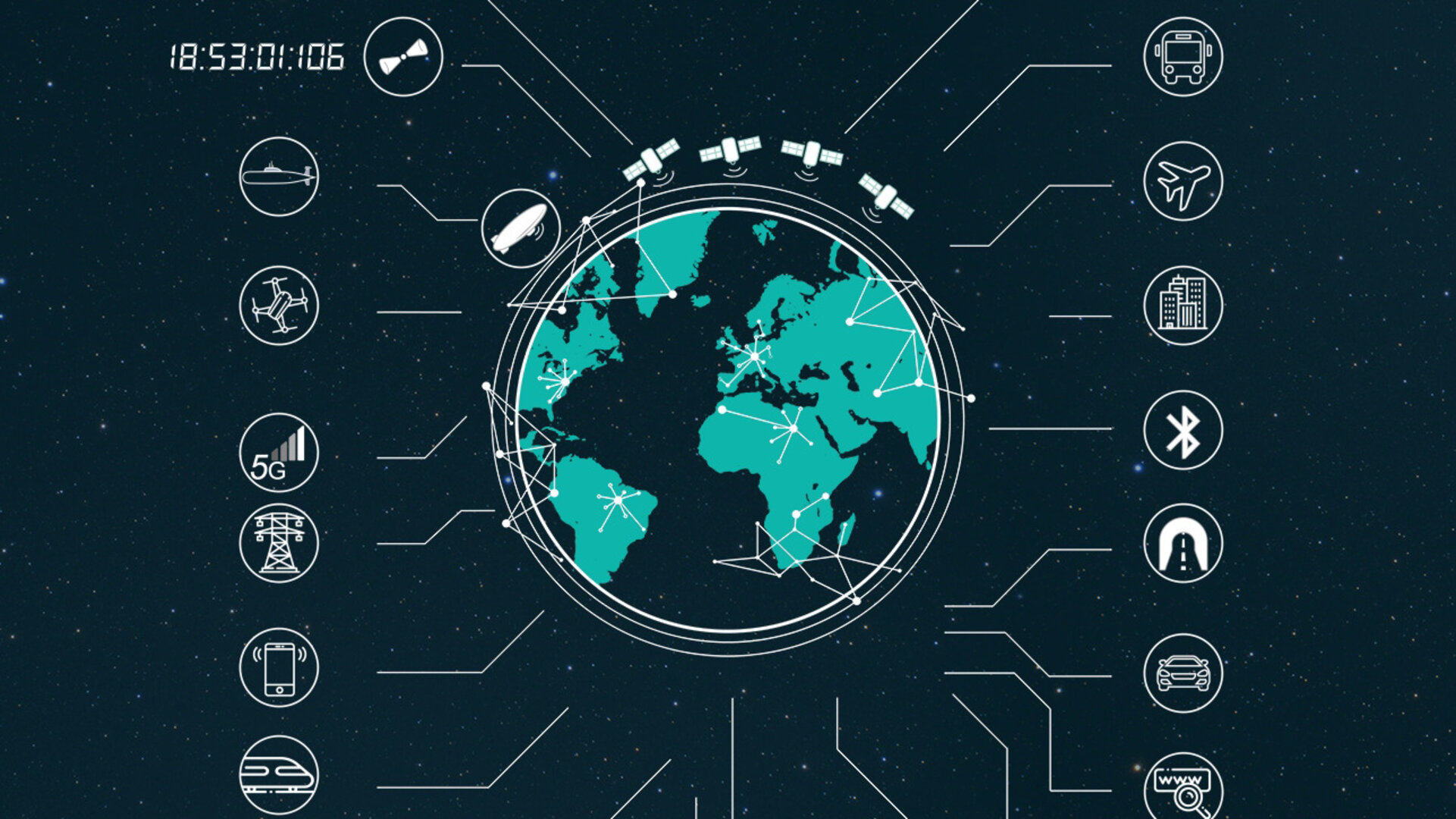 Then, to prevent drop-outs when satnav positioning becomes unavailable, additional a short-range but high-precision ultra wide band network is harnessed, based on beacons placed around the stadiums.

In parallel the wearable devices were also redesigned and miniaturised, down to roughly smartphone-sized 10 by 8 by 2 cm packages. These incorporate accelerometers based on MEMS (microelectromechanical systems) technology, of the same kind used in automobiles to trigger airbags or automatically alert emergency services.

The final part of the puzzle was to ensure that the data from upwards of 40 of these devices could be reliably received and tracked on a simultaneous, continuous basis in real time. The team harnessed two separate low power wide area network, known as Sigfox and LoRa, normally employed for the Internet of Things. The former is used to send alerts on concussion, whereas the latter is used for continuous real time communication.

“The FFR has tested out a prototype of this upgraded system during a Six Nations match, and the whole solution will be further tested with some French national teams – junior, women, sevens…” comments Nicolas. “GEONAV technology should also find many other applications, such as warehouse asset tracking.”