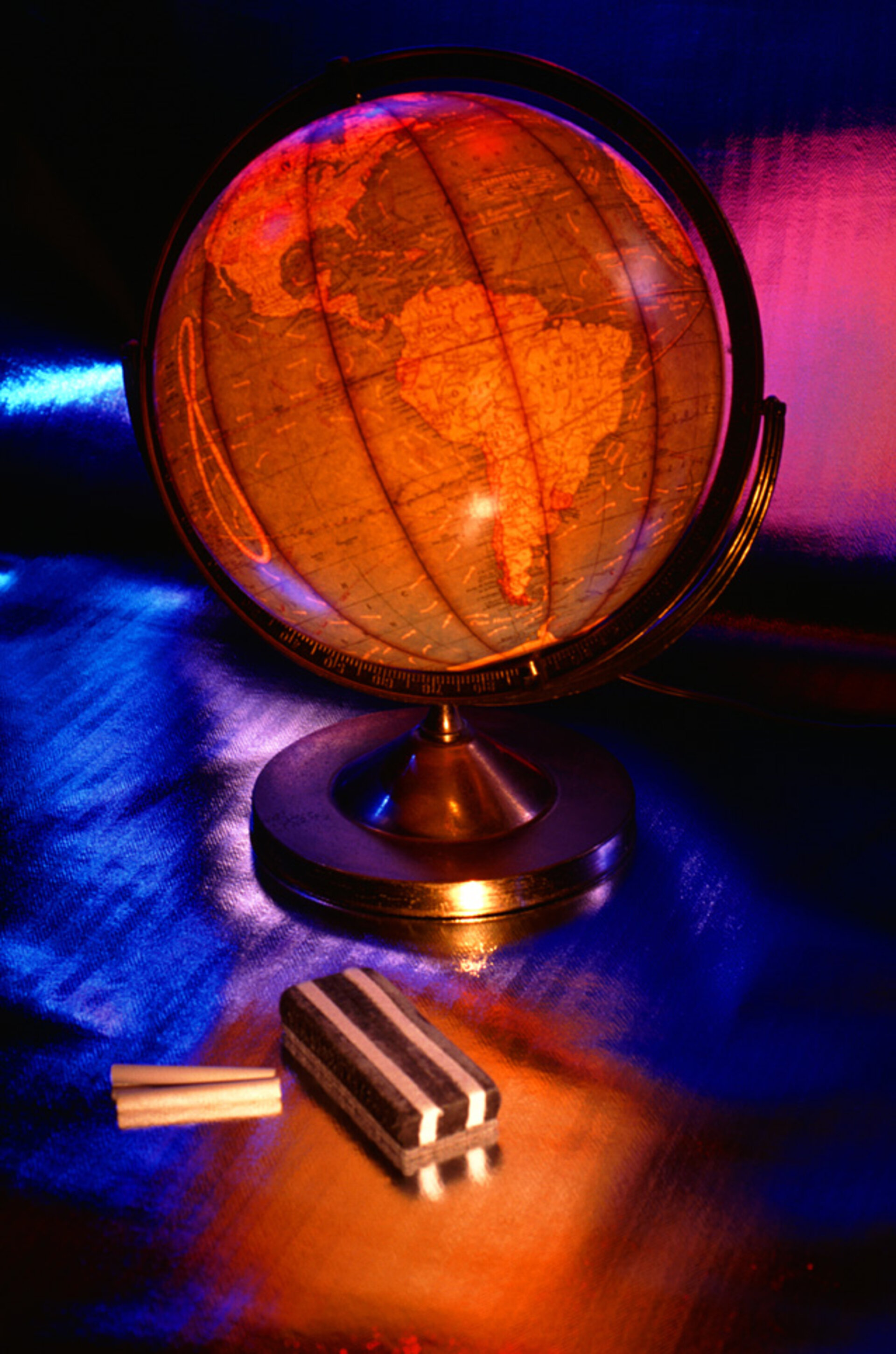 Young engineers and scientists from all over the world will gather this summer in Denmark to study navigation by satellite, devising new scientific and technical improvements, products and services. A jury of experts from several European universities and Stanford University will select the best proposals.

ESA is the organiser of an international summer school on global navigation satellite systems such as GPS, GLONASS, COMPASS and Galileo. This year’s school is being held 1–10 September at Slettestrand near Aalborg, Denmark.

Satellite navigation has become an important tool for Europe. Global Navigation Satellite Systems (GNSSs) are a crucial component of the global information infrastructure, useful not only for navigation but also for a wide range of other applications, including accurate timekeeping, surveying, specialised Earth observation and fundamental scientific research.

The summer school provides a comprehensive overview of the design and development of satellite navigation systems and their applications. It is attended by graduate students, PhD candidates and young researchers and professionals from industry and national agencies.

Augmentation systems such as Europe’s Geostationary Navigation Overlay Service (EGNOS) and the US Wide-Area Augmentation System (WAAS) are also be addressed.

The summer school includes a competition challenging students to propose a new satnav application, including a complete description of the product/service, the technical approach for its implementation, a market analysis and a business plan. Each team presents their application to a jury of experts from several European universities and Stanford University.

Guest lectures by internationally renowned scientists supplement those given by the school’s directors. Lecturers include René Oosterlinck, Director of ESA Galileo Programme and Navigation Related Activities, who also opens the Summer School together with Kai Borre, of the Danish GPS Center of the Aalborg University, who hosts the School. Guenter Hein, Head of ESA’s Galileo Operations and Evolution Department and the former Director of the Institute of Geodesy and Navigation of the University of the Federal Armed Forces Munich is one of the lecturers again this year.

The school is part of ESA’s Education in Navigation (EDUNAV) programme, which aims to foster GNSS training. The programme, a joint venture between ESA’s Education Office and Navigation Directorate, includes the creation of dedicated PhD opportunities, provision of training tools for universities and a book on GNSS processing algorithms.

Satellite navigation has been identified by ESA's Education Office as one of the key areas in which specific efforts should be made to transfer knowledge to the next generation of engineers and scientists.

The number of participants is limited to 50, allocated on a first-come, first-served basis. In fact, the Summer School was booked out within two weeks of the first announcement. Participants this year come from 24 countries across the world, encompassing four continents.