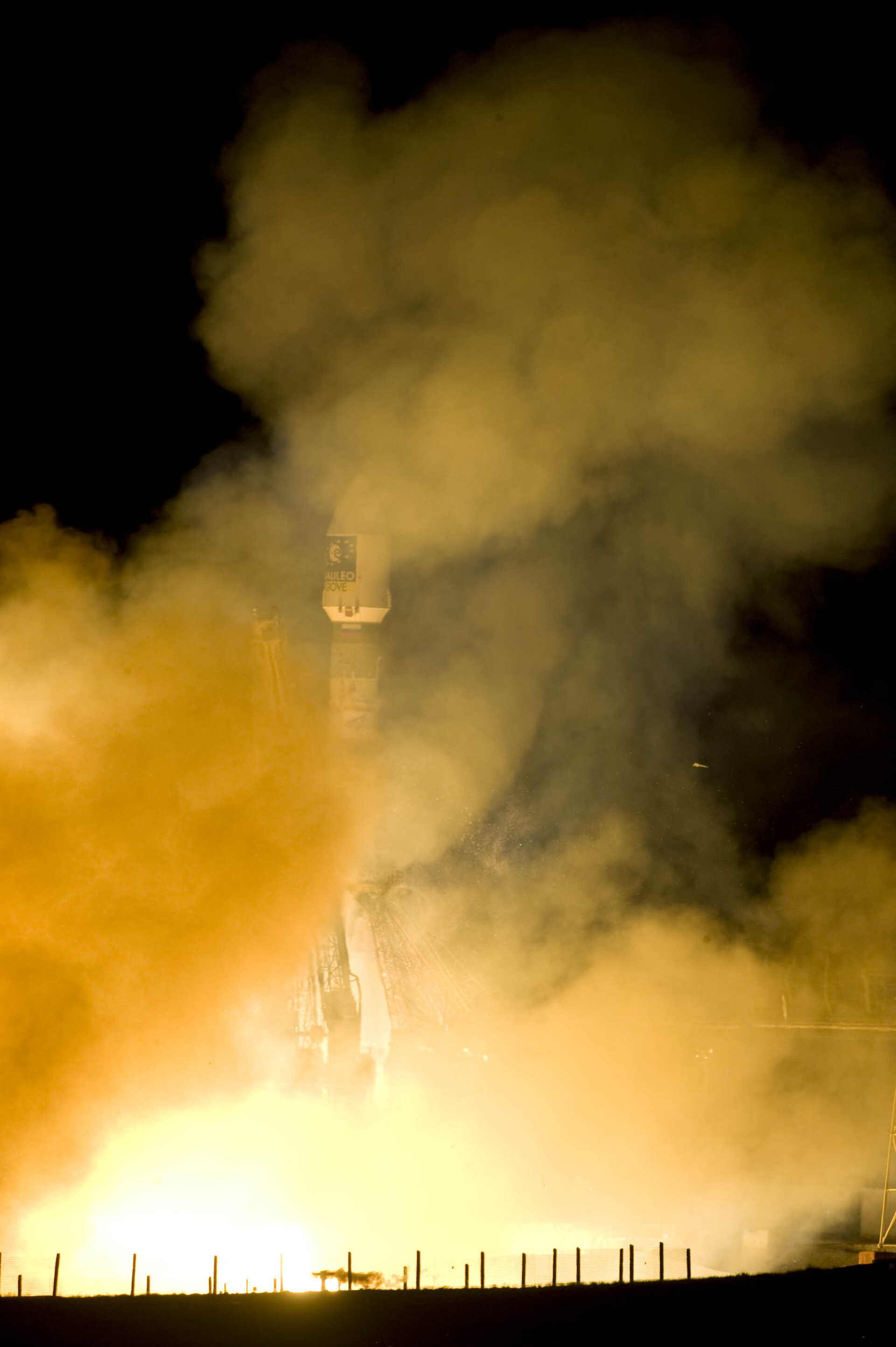 Today, ESA celebrates the completion of GIOVE-B’s second year in orbit. The satellite was launched from Baikonur Cosmodrome on 27 April 2008 to help validate the technologies developed for the Galileo navigation constellation.

After two years in space, the second ‘Galileo In-Orbit Validation Element’ satellite is still in perfect condition and its experimental equipment has delivered important results.

Flown for the first time on a navigation satellite, the passive hydrogen maser clock has demonstrated its reliability by operating continuously for more than 400 days. The GIOVE-B maser clock has shown that it is the most stable clock ever flown in space and the technology best suited to navigation services.

GIOVE-B carries a navigation signal generator that was designed to meet the specification for the Galileo signal that will be available to the public. The results of this experiment were fully consistent with expectations, achieving improved accuracy for users.

The good health of GIOVE-B will allow it to provide further data, acquired either via telemetry at the Ground Control Centre in Fucino, Italy, or from the navigation signals received by a worldwide network of sensor stations. These signals are analysed at the GIOVE Processing Centre hosted in the Navigation Laboratory at ESA’s European Space Research and Technology Centre (ESTEC) in Noordwijk, the Netherlands.

GIOVE-B was built by a consortium led by EADS Astrium GmbH and is operated by Telespazio SpA. It was launched using services procured by Starsem on a Soyuz launcher.