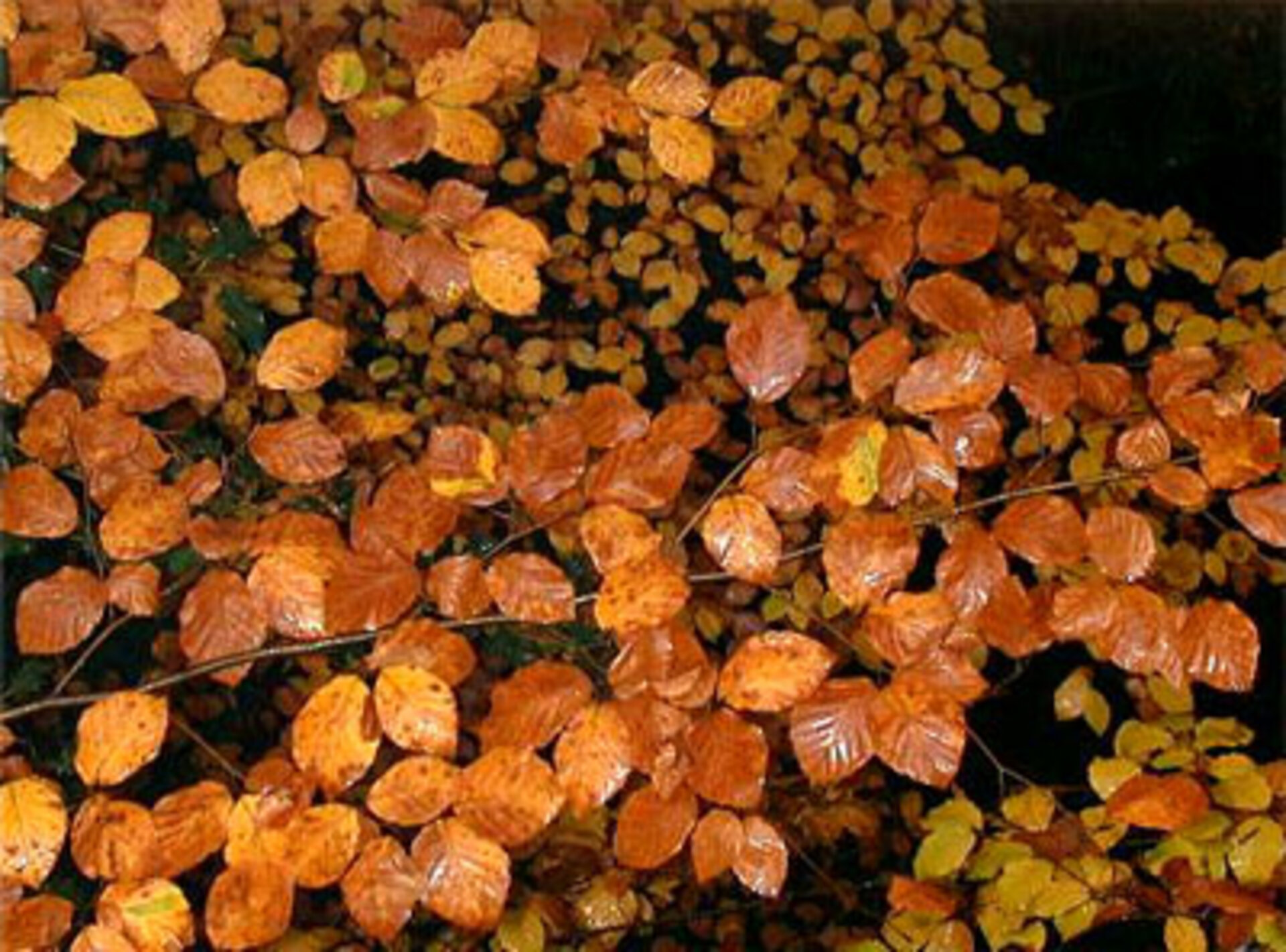 The international consortium, set up by ESA for the SpaceGRID study, is ready to start work in mid September. The aim is to study how GRID applications can benefit space science, Earth observation, space weather and spacecraft engineering. Shortly after in October, two international meetings on the GRID have been scheduled at different venues in Frascati, just outside Rome in Italy.

What is the GRID?

The idea behind it is simple. As very few people or organisations use the full capacity of their computers’ processing power, the idea is to harness this unused resource through the internet to solve major computational problems that require far more ‘memory’ and computing power than that available at any one site; rather in the same way that we plug into the electricity grid to run an electrical appliance whenever needed.

A scaled-down version of this idea was first put into practice a year ago by the Search for Extra Terrestrial Intelligence (SETI) project. By enlisting the help of volunteers, they are able to ‘plug into’ the processing power of millions of home computers to sift through radio signals to search for messages from space.

Others have been quick to realise the enormous potential of this idea and GRID projects have now been set up in many areas of the world. ESA has started an internal GRID initiative to look into the possibilities of using the GRID for a wide range of space applications and is also involved in international GRID projects such as DataGRID, which is funded by the European Union.

Dozens of satellites are constantly collecting data about our planetary system - the Earth in particular - 24 hours a day 365 days a year. Satellite data is used for many purposes, for example for telecommunications, navigation systems and environmental monitoring. However, even with the most powerful computers processing all this data is time-consuming and expensive. Distributing these tasks over a number of low-cost internet-connected platforms would provide enormous potential, at a relatively low cost, for many space applications.

To look into this exciting possibility ESA is about to begin work on its SpaceGRID project. This will be run by an international consortium of industry and research centres led by Datamat (Italy). Other members include Alcatel Space (France), CS Systemes d’Information (France), Science Systems Plc (UK), QinetiQ (UK) and the Rutherford Appleton Laboratory of the UK Council for the Central Laboatory of the Research Councils.

The project aims to assess how GRID technology can serve requirements across a large variety of space disciplines, sketch the design of an ESA-wide GRID infrastructure, foster collaboration and enable shared efforts across space applications. It will analyse the highly complicated technical aspects of managing, accessing, exploiting and distributing large amounts of data, and set up test projects to see how well the GRID performs at carrying out specific tasks in Earth observation, space weather, space science and spacecraft engineering.

The results of the study should be available within 18 months, but meanwhile ESA will be kept informed of the progress being made and project activities will be synchronised with the ESA internal GRID initiative.

Two other aspects of this project are of particular importance for ESA: finding a way to ensure that the data processed by the SpaceGRID can be made available to public and educational establishments, and ensuring that SpaceGRID activities are coordinated with other major international initiatives. This is one reason why the October meetings of the DataGRID and the Global Grid Forum are of particular interest to ESA.

ESRIN, ESA’s European Space Research Institute, will host the Third DataGRID Conference scheduled to take place from 3 to 5 October in Frascati, Italy. DataGRID is designed to create a new worldwide data and computational GRID for scientific exploration by sharing large-scale databases across a wide range of scientific communities. One of its main objectives is to develop and demonstrate the software, called ‘middleware’, needed to manage these shared resources. It also coordinates national GRID projects in Europe to ensure that everyone can use the same standards and talk the same ‘language’.

ESA is one of six partners in this project, which is funded by the European Union and headed by CERN, the European Laboratory for Particle Physics. ESA’s role in this €9.8 million project is to demonstrate the use of the DataGRID for Earth observation.

The Global Grid Forum (GGF) will be hosted by the Italian National Institute of Nuclear Physics at its national laboratories centre which is also in Frascati, Italy. Starting on 7 October, this three-day meeting will discuss GRID applications for science and industry as well as GRID standards and funding.

The GGF is a forum of individual researchers working on grid technologies, which came about through a merger of the Grid Forum, the eGrid European Grid Forum and the Grid community in Asia and the Pacific. The last meeting, which was held in Washington USA, was attended by 340 participants from 20 countries and 180 organisations.

GRID projects have enormous potential. They could provide scientists all over the world with easy access to unprecedented levels of computing resources and initiate a new era of science and scientific cooperation. ESA’s SpaceGRID project is an important stepping stone in finding out how this potential can be used within Europe for space applications.