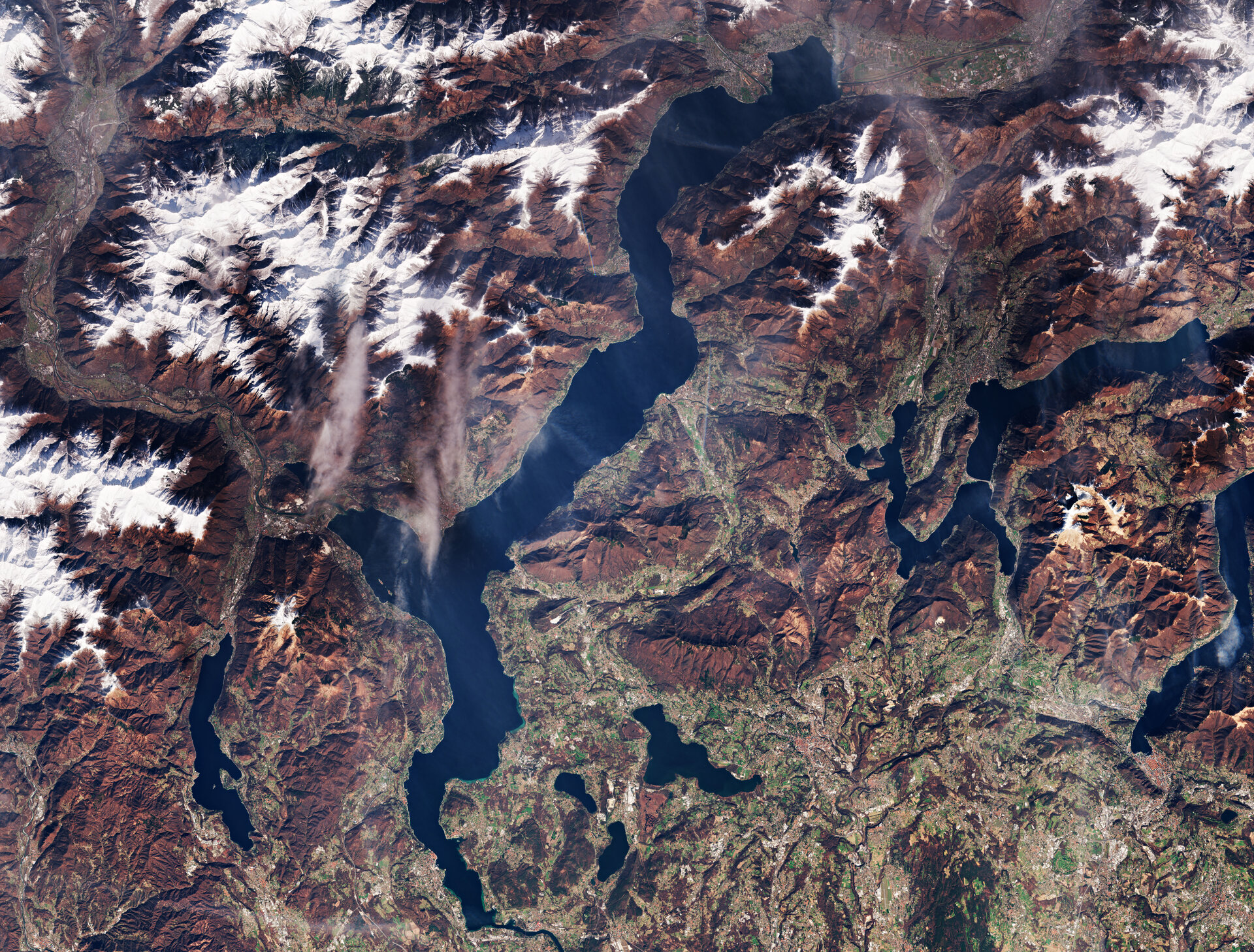 This week marks 20 years since the manifesto was signed that gave rise to Europe’s Copernicus environmental programme. With seven Sentinel satellites already in orbit delivering terabytes of data every day, Copernicus is the biggest provider of Earth observation data in the world.

To mark this 20-year milestone, reflect on the programme’s achievements and to look to the future, EU commissioners, service providers, ESA directors and many more gathered in the small Italian town of Baveno on the southwest shore of Lake Maggiore, effectively the birthplace of Copernicus.

Signed in 1998, the manifesto proposed that an operational environmental monitoring programme be created.

A very important principle is that all satellite data offered through Copernicus are completely free of charge and open to anyone in the world.

ESA’s Director General, Johann-Dietrich Wörner, said, “Copernicus has made remarkable advances over the last 20 years and this is thanks to all the partners involved. This innovative environmental programme epitomises our approach of a united space in Europe or, for that matter, a united Europe in space.

“It unifies what we are doing by integrating space into our society and into our economy, and forges a more competitive space sector for Europe.”

While the European Union is at the helm of Copernicus, ESA develops, builds and launches the dedicated Sentinel satellites. It also operates some the missions and ensures the availability of data from third party missions.

Eumetsat also plays a role in operating the ocean part of the Sentinel-3 mission, and it will be responsible for Sentinel-4, Sentinel-5 and Sentinel-6 when they are launched. 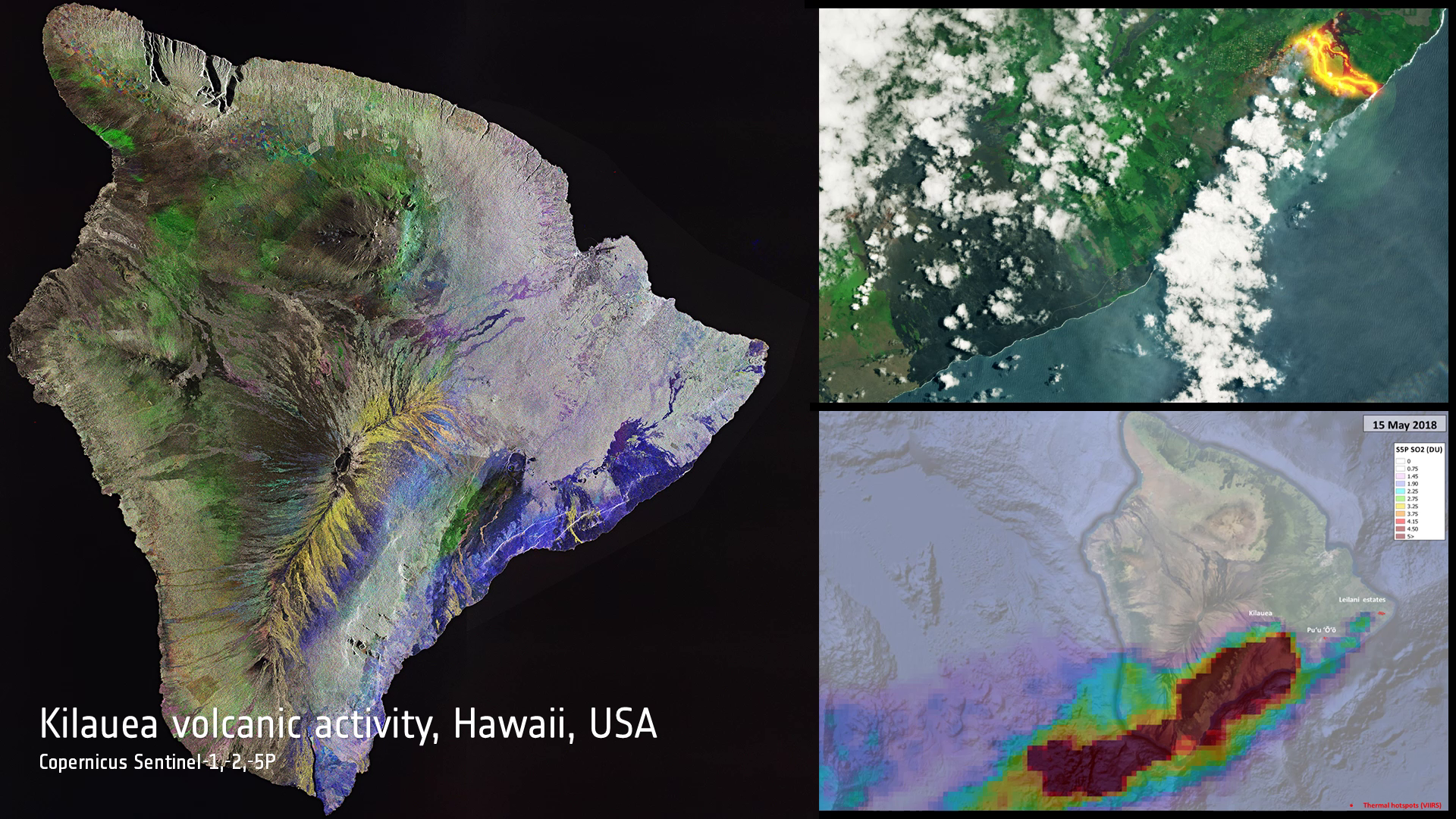 There are already 150 000 users registered with ESA’s data hub, but since the data are available to anyone, the real number, although unknown, is much higher.

The next three Sentinel missions are currently being built and there are another six mission concepts being assessed.

These new missions and the development of new markets for data will take Copernicus into the future. And while, the success of the first 20 years has undoubtedly been thanks to the strong partnerships between the EU, ESA and service providers, the programme is evolving alongside a fast-changing landscape for Earth observation.

ESA’s Director of Earth Observation Programmes, Josef Aschbacher, commented, “It’s fantastic that ESA has been part of Copernicus since the beginning and we are keen to ensure ESA’s expertise remains a core part of the programme.

“Copernicus truly benefits our citizens, provides jobs and leads to economic growth, and we feel strongly that ESA has a valuable role to play in its future.”