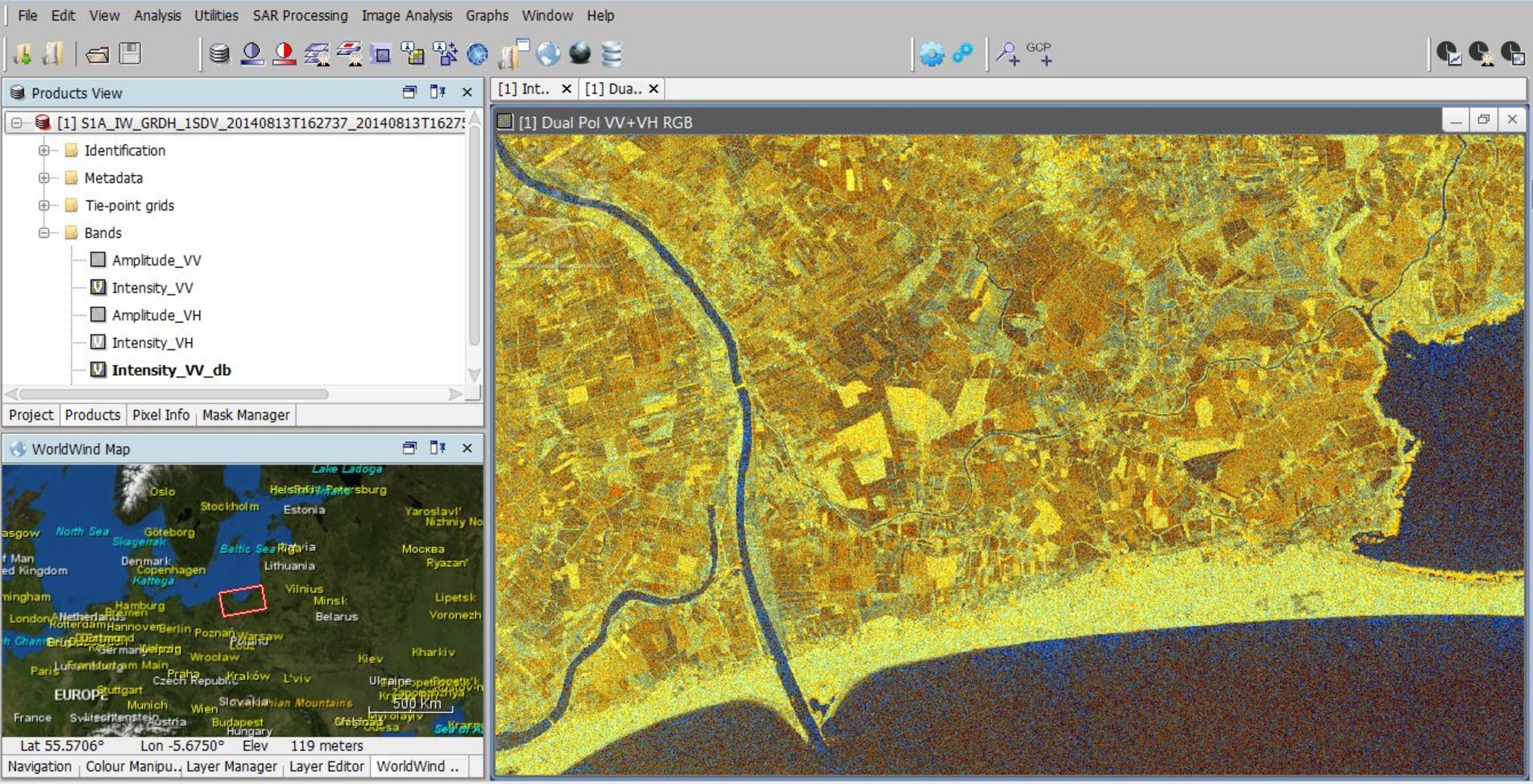 The Sentinel satellites are built primarily to deliver information for environmental services through Europe’s Copernicus programme, but they will also be used to advance our scientific understanding of Earth. Paving the way for easy scientific exploitation, ESA has released three new open source scientific software toolboxes.

Each toolbox provides users with a comprehensive set of tools for using data products from Sentinel-1, Sentinel-2 and Sentinel-3.

Developed by software companies in Europe and Canada, the toolboxes are based on sound heritage, but also offer innovative technologies for analysing, processing and visualising data.

In addition, they support the exploitation of data archives from other ESA missions such as ERS, Envisat and SMOS as well as data from a range of national and Third Party Mission radar and optical sensors.

These new toolboxes are being implemented incrementally, which will result in several releases to the public. Each release will provide additional functionality and processing capabilities.

Moreover, since they are provided as open source libraries, users will also be able to participate in their further development by reviewing source codes and contributing to patches and plug-in modules – ultimately making them even more user-friendly.

Since the Sentinel satellites will be delivering huge quantities of data, the toolboxes provide interfaces to cloud exploitation platforms, which allow large volumes of data with demanding algorithms to be processed.

In line with the Sentinel free and open data policy, the toolboxes are available free of charge.

The toolboxes have been developed through the Scientific Exploitation of Operational Missions programme, which forms part of ESA’s long-term exploitation strategy, addressing the broad and growing spectrum of Earth observation user communities, including science, applications and services development.