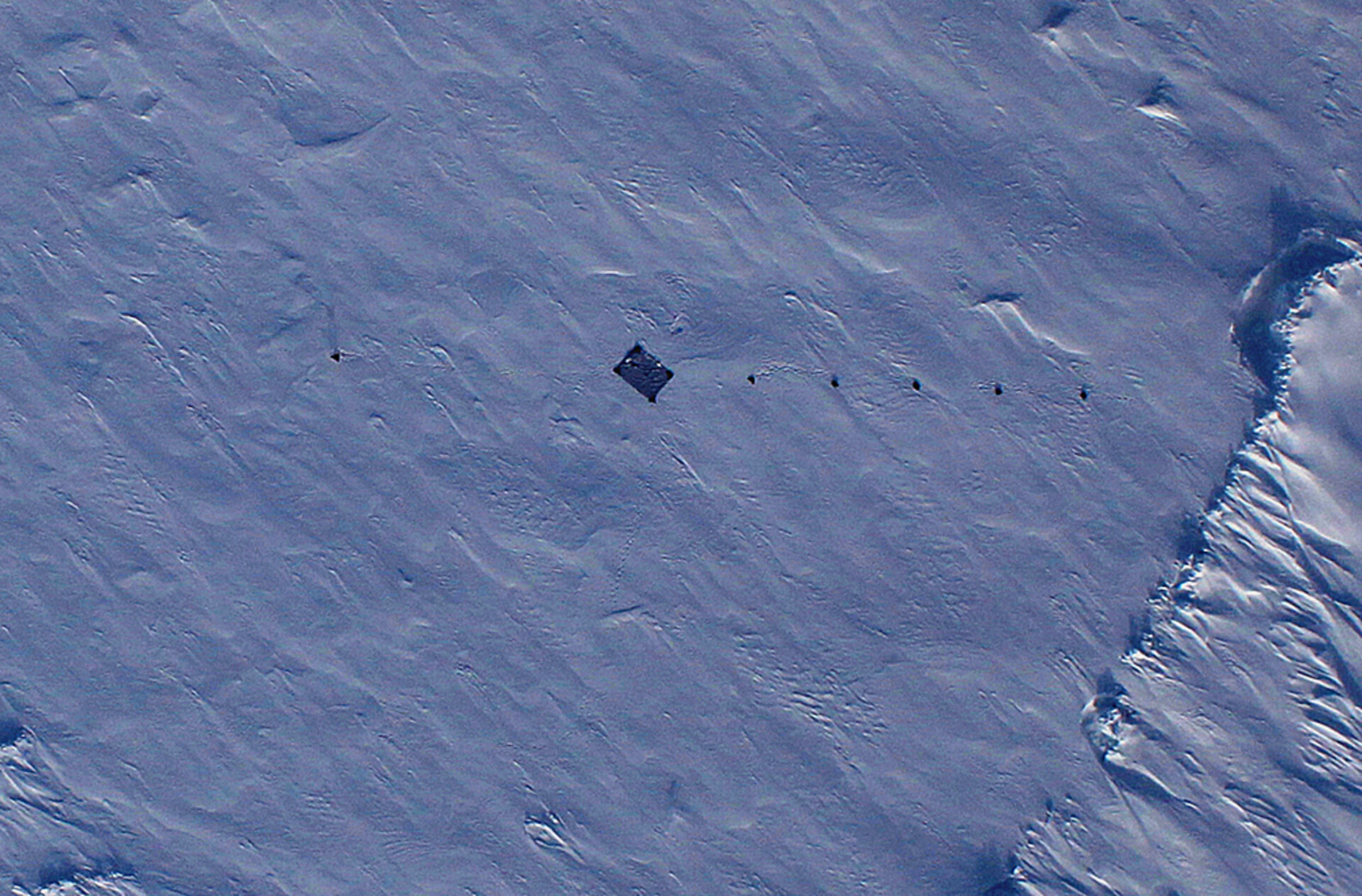 A carefully executed operation to validate data from CryoSat has shown what can be accomplished when ESA, NASA and others join forces to further our understanding of how the fragile polar environment is responding to climate change.

In support of ESA's CryoSat ice mission, which was launched a year ago to monitor changes in ice thickness, a gruelling validation campaign is being carried out in one of the most inhospitable environments on Earth.

The one-month Arctic expedition is a major undertaking, with scientific teams from numerous organisations braving temperatures of –30°C in central Greenland, Svalbard and the Fram Strait, Devon Island and offshore from Alert, Ellesmere Island, in northern Canada.

To ensure that CryoSat is delivering accurate data, the scientists are gathering a wealth of ice and snow measurements on the ground and from the air. These in situ measurements will be compared with measurements delivered by CryoSat, thereby guaranteeing that the mission is delivering the best quality data possible.

Data on changes in the thickness of ice floating in the polar oceans and in the vast ice sheets on land are vital in the quest to deepen our understanding of the delicate relationship between ice, climate change and sea-level rise.

NASA is also in the Arctic, surveying polar ice cover from the air for their IceBridge operation.

As part of a collaborative effort, one of NASA's P-3 aircraft took part in the validation campaign by carrying out a joint flight with ESA planes as CryoSat passed overhead and ground teams took simultaneous measurements on ice floating in the Arctic Ocean.

In total, there were four aircraft taking part along the same survey line over the Arctic sea ice.

"This was a great example of what can be accomplished when many organisations and nations work together – it was a tremendous collaborative effort and a great day for sea-ice research."

ESA's validation campaign is now about 10 days into the first leg of the venture. The main focus, so far, has been in northern Canada and the Arctic Ocean. Weather permitting, ground teams have been out in force taking measurements of snow and ice on the ground to compare later with airborne data.

A Twin Otter aircraft from the Technical University of Denmark carries an instrument called ASIRAS, which plays a key role in the campaign.

This airborne instrument was developed specifically to mimic the radar altimeter on the CryoSat satellite. It emits a series of radar pulses as the plane travels over the ice and snow surfaces, recording the faint return echoes from the surface. It is an essential tool for understanding the interaction between the CryoSat radar echoes and ice and snow.

In addition, a Basler-67 from the Alfred Wegner Institute tows an electromagnetic sensor called EM-Bird, which hangs below the plane close to the ground. This torpedo-shaped sensor measures ice thickness over the ground sites along CryoSat's track.

"The sheer size of the campaign makes it a challenge to coordinate and execute, but ultimately these efforts are very rewarding – both in terms of bringing forward the science relating to the CryoSat mission, and as a demonstration of what can be achieved through collaboration with other agencies such as NASA."