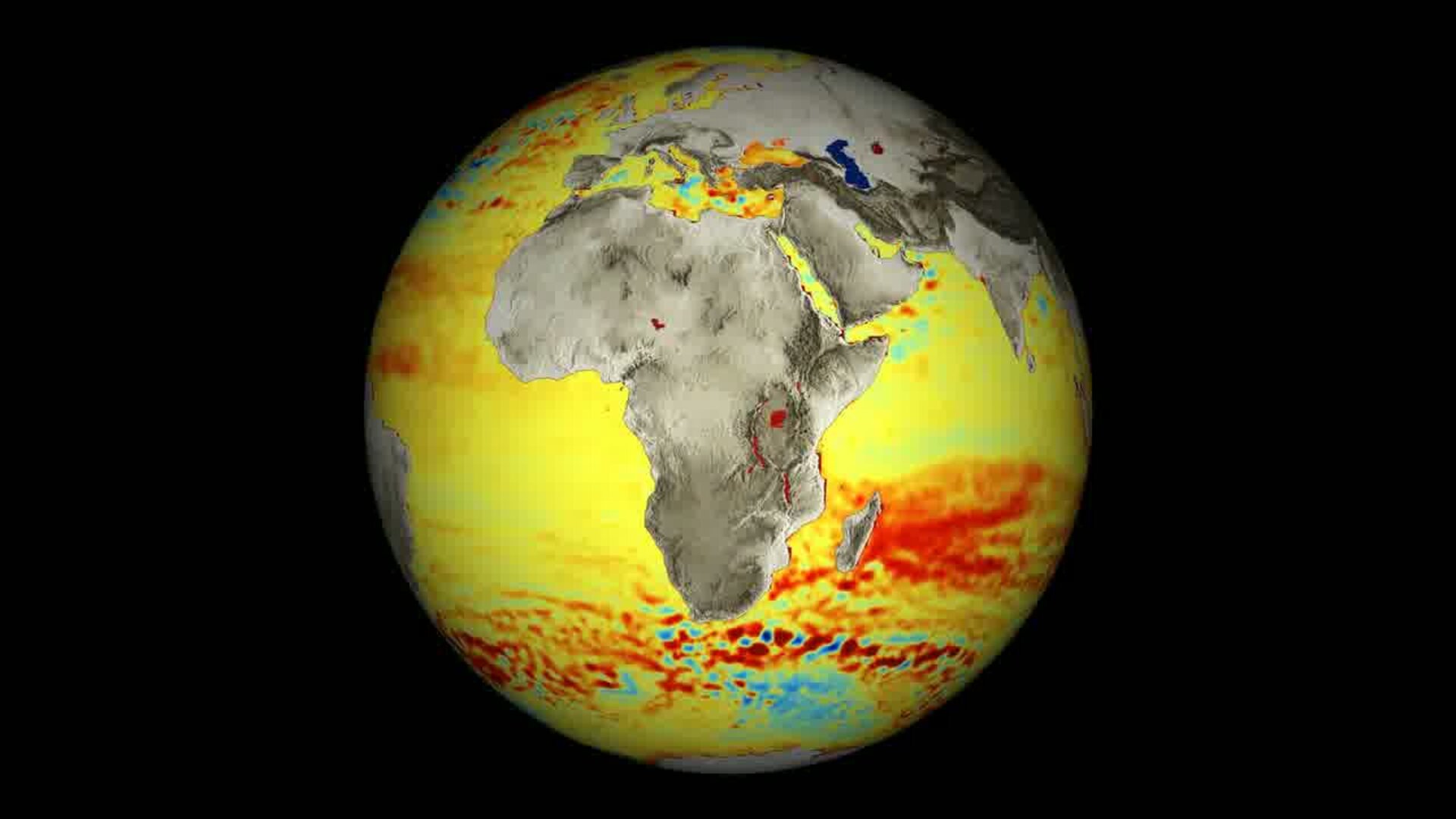 Scientists have gathered in the 'floating city' this week to talk about radar altimetry – measuring the heights of the global sea surface, freshwater bodies, land and ice using spaceborne sensors.

Held every five years, the '20 Years of Progress in Radar Altimetry Symposium' gives participants the opportunity to focus on the challenges overcome to develop our current understanding of Earth’s surface variations observed by altimetry.

Radar altimeters record the surface topography along the satellite’s ground track. They precisely measure a satellite’s height above water, land or ice by timing the interval between the transmission and reception of very short radar pulses.

At the opening of the symposium, the mayor of Venice, Giorgio Orsoni, spoke about the importance of radar altimetry for his lagoon city.

Sea level rise is just one of the features provided using altimetry measurements. This global issue has a direct effect on the daily lives of the citizens of Venice.

Mr Orsoni noted that Earth observation applications are 'fundamental tools' for Venice. The monitoring of sea level rise, as well as the evolution of the coastline, currents and subsidence, are essential for local authorities.

"Four hundred years ago, Galileo Galilei turned the telescope to the sky, marking the beginning of modern science," he said.

He praised the contribution of both historic and contemporary scientific knowledge to his city and to the world.

One is the new, high-resolution dataset from multiple missions showing global sea level changes over an 18-year period.

The new data show an average global sea level rise of about 3 mm per year. Scientists attribute roughly equal contributions from the expansion of the water due to rising temperatures, the melting of mountain glaciers and the melting of polar ice sheets.

The event in Venice is taking place just after the 20-year anniversary of the launch of the first European Remote Sensing satellite, ERS-1, and of the joint French–US TOPEX/Poseidon mission. Both carried radar altimeters.

ESA’s follow-up instruments on ERS-2, Envisat and CryoSat have ensured the continuity of radar altimetry measurements.

Pascale Ultré-Guérard, head of Earth observation for CNES, praised the international collaboration and its role in the success of radar altimetry. But she also stressed the importance of data continuity.

ESA will launch its next radar altimeters with the Sentinel-3 mission within Europe’s Global Monitoring for Environment and Security (GMES) programme.

During the symposium, sessions will be held on oceanography and tides, the cryosphere, coastal altimetry, hydrology and land processes, the 20-year altimetric record and the future of altimetry.

The symposium is organised in collaboration with the French space agency, CNES.