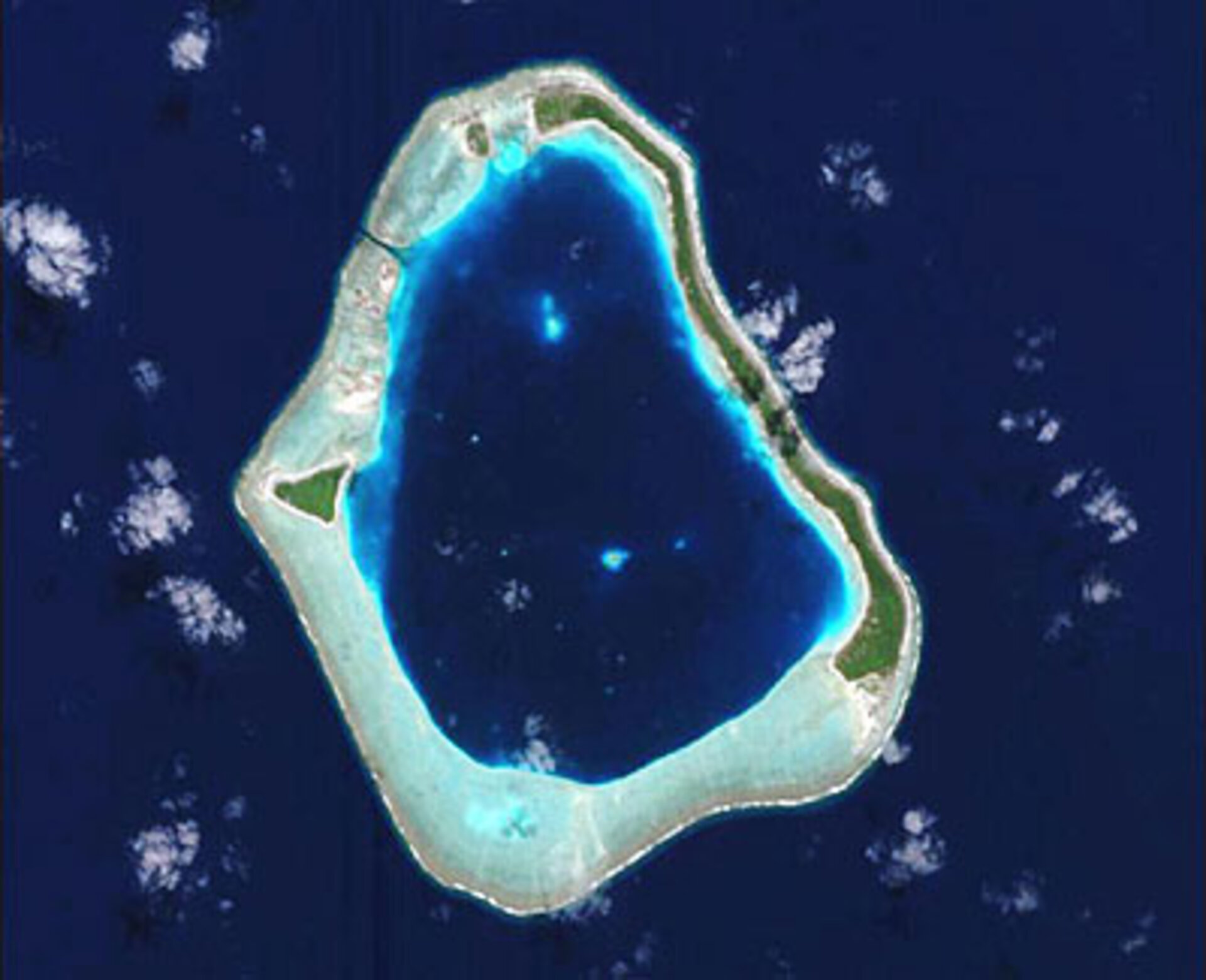 One thousand spectacular images of the Earth are now available in ESA’s Earth Images Gallery, highlighting the enormous potential of satellites to provide close-up views of key locations across our planet.

Users can search the showcase of acquisitions on a geographical basis, using a spinning globe to specify a continent of interest. The site then displays the distribution of available images. Once an image is selected for viewing, its regional location is also shown. Alternatively, the images can be searched by keyword or based on the mission that acquired them.

The ASAR instrument uses radar to map the land, profile waves and ice, monitor land use and types of vegetation and measure some of the properties of the surface. MERIS acquires images of the planet’s surface and clouds in sunlight, capturing visible light and some of the infrared part of the spectrum. The AATSR sensor scans land and ocean surfaces to measure sea temperature, detect hot spots from forest fires and map the extent of vegetation in different regions.

Data from these sensors play a vital role in helping scientists, governments and others to better understand the causes and consequences of global environmental changes – including detecting El Nino events, unravelling the mysteries of global warming, tracking global forest deforestation and pollution and gaining crucial insights into the rise in ocean levels and tracking global deforestation.

In addition to new acquisitions from Envisat and ERS, imagery from Proba – originally launched by ESA in 2002 as a technology demonstration mission and now handled as a Third Party Mission – is highlighted. Proba has the ability to observe the same spot on Earth with different visible and infra-red spectra from a number of different angles.

Third Party Mission is a term for an international mission whose data is also acquired, processed and archived by ESA's multi-mission ground systems. Data from such missions are distributed under specific agreements with commercial distributors, or by cooperative agreement.

Also prominent in the gallery are images from France's Spot series of satellites, added through an agreement between ESA and Spot Image, the company who distributes Spot data commercially, are included in the collection.

Spot-4 is covered by a 'so-called Third Party Mission' agreement. This is a term for an international mission whose data is also acquired, processed and archived by ESA's multi-mission ground systems. Data from such missions are distributed under specific agreements with commercial distributors, or by cooperative agreement.

Other Third Party missions whose imagery is now available in the Gallery are: the US Landsat series of satellites, which has been acquiring data since 1972 to enable identification of long-term changes to the Earth's land surfaces; South Korea's KOMPSAT-1, whose black and white images has a maximum resolution of 6.6 metres; Japan’s ALOS, which can observe selected areas in three dimensions.

Also accessible are global maps based on satellite data, including a global land cover mosaic, a digital elevation model based on radar altimetry and Earth's average yearly sea surface temperature. New maps as well as satellite images are being added regularly.