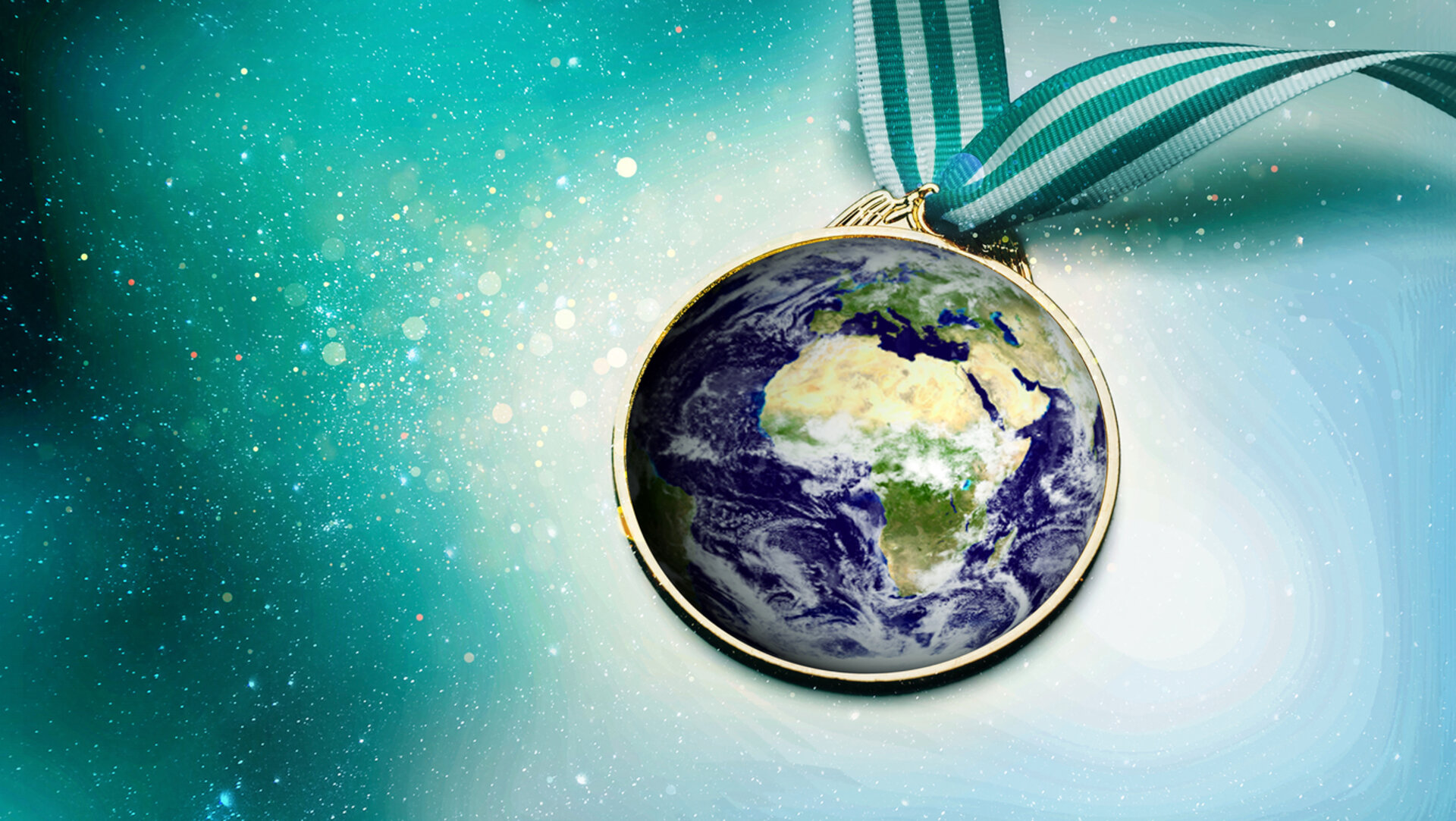 Like all gatherings during these times of COVID-19 isolation, the European Geosciences Union’s annual General Assembly is different this year with thousands of Earth, planetary and space scientists taking part virtually to discuss their research and latest findings. So, with eyes still very much on science this week, ESA’s Director of Earth Observation Programmes, Josef Aschbacher announced the launch of a new award for excellence in Earth observation during his online presentation.

New digital technologies such as big data, artificial intelligence and machine learning are leading to a major transformation in Earth observation, opening up a wealth of opportunities for science and research, and business alike.

This new joint ESA–EGU award sets out to recognise and honour individual scientists or teams that have contributed to the innovative use of Earth observation, with a focus on the use of European datasets in the field of science and applications.

Josef Aschbacher said, “The advancement of Earth science remains a core use of Earth observation and, equally important, it is fundamental to a myriad of everyday applications to improve daily life, but we are living in exciting times and the opportunities to expand its use are almost limitless.

“I am extremely pleased to announce this upcoming award. Together with the European Geosciences Union, we are not only looking for excellence, but also innovation, and also hope to honour those at the start of their careers.”

The award will be given at next year’s EGU General Assembly following a nomination process, which will be open in a few months.