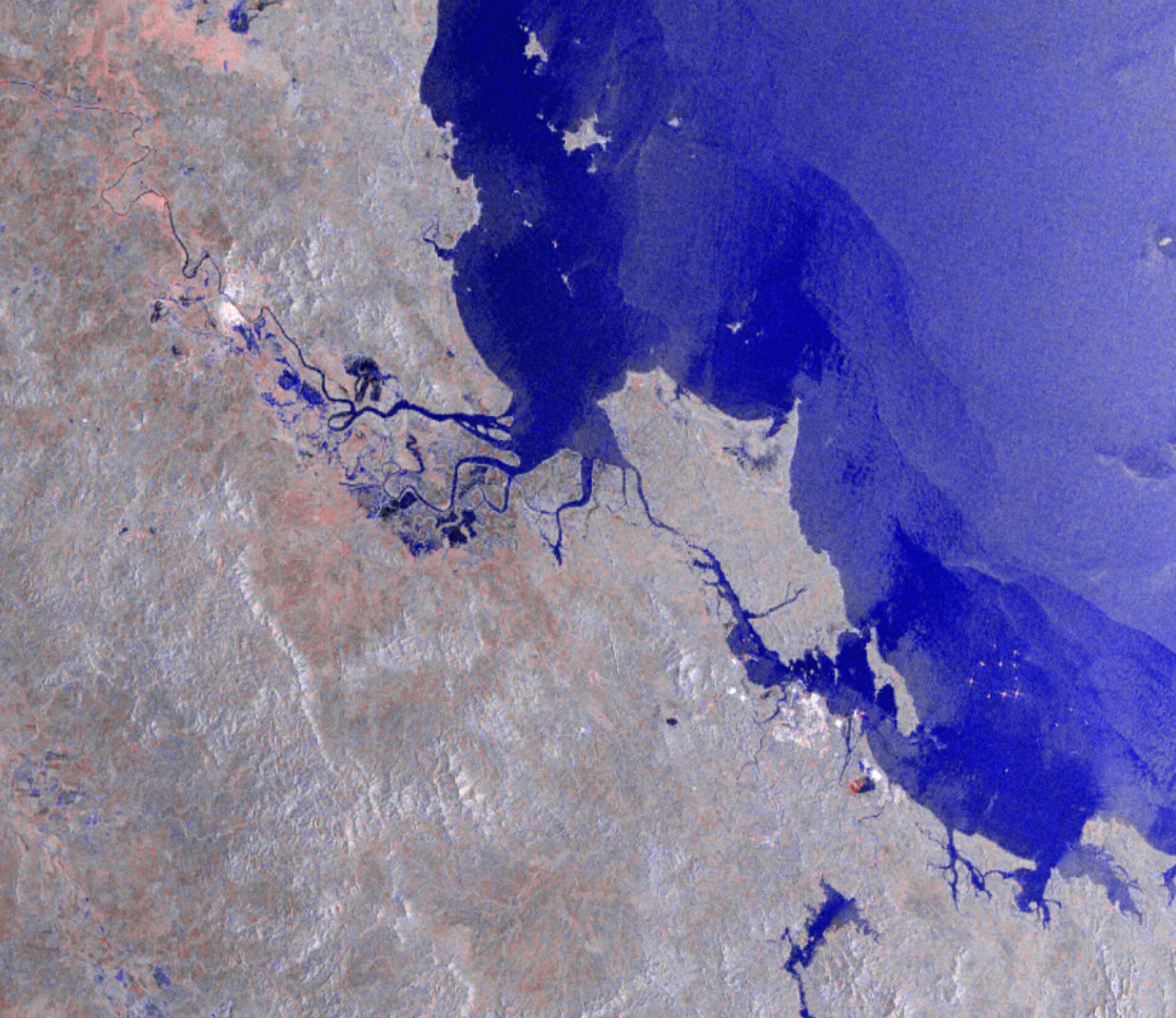 Affecting an area the size of France and Germany put together and killing more than 30 people since heavy rains began last November, the floods in Queensland have been the worst the state has seen in decades. This image shows the inundated area – represented by the blue colour – south of Rockhampton.

The International Charter 'Space and Major Disasters' was activated on 3 January in response to the disaster in Queensland. The Charter provides fast and easily accessible satellite data for crisis mapping and emergency response at times of disaster.

Initiated by ESA and CNES, the Charter is an international collaboration that puts satellite remote sensing at the service of civil protection agencies and others in response to natural and man-made disasters.

Australia's floods are not yet over, parts of the state of Victoria further south are now suffering from rising river levels.