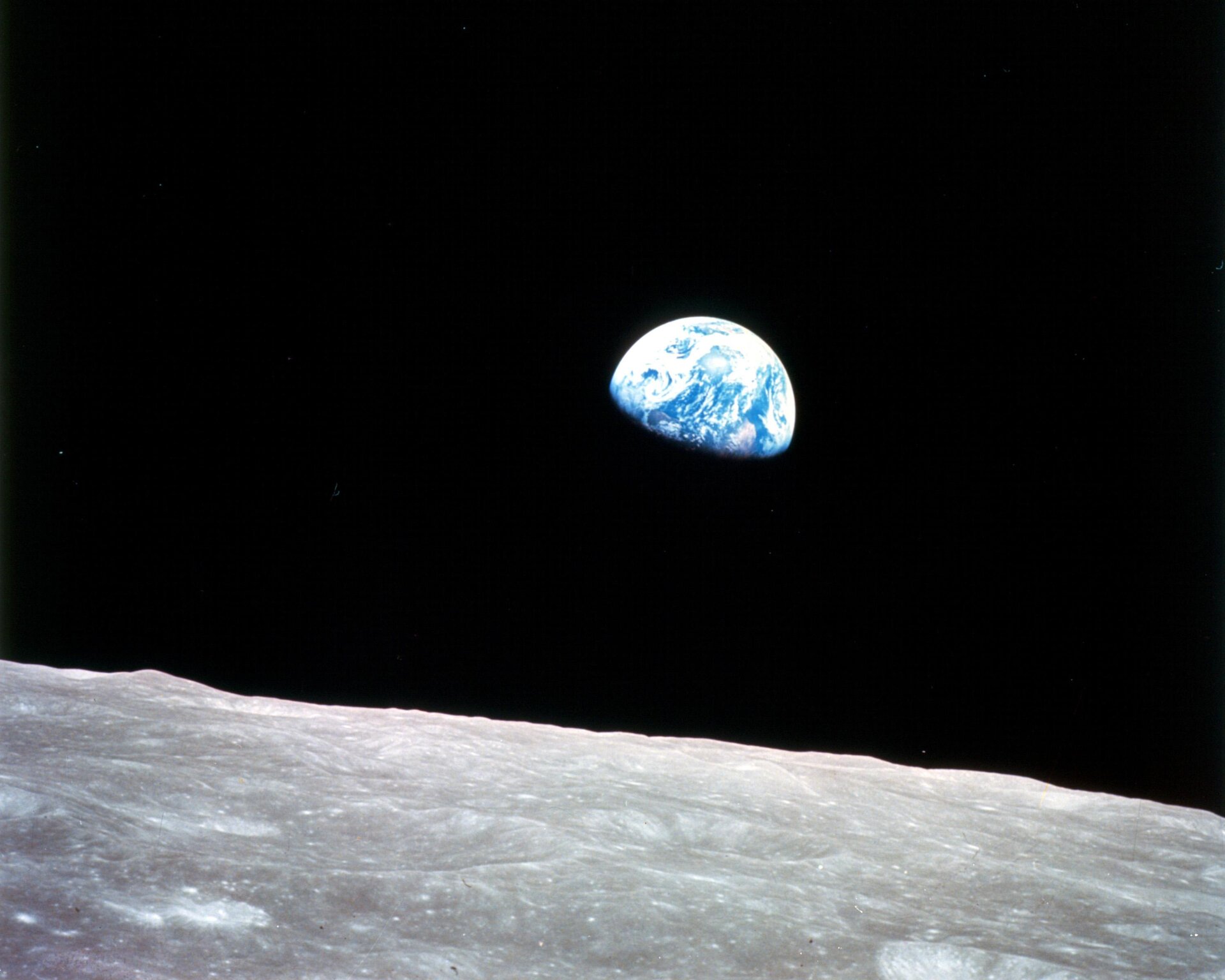 In the 1960s, photographs of Earth taken by the first astronauts captured the imaginations of people across the world. The pictures not only became icons for space exploration, but also the fragility of our planet. But astronauts were not the only ones with their eyes on Earth.

Satellites flying hundreds of kilometres above our heads continually capture images of our planet and deliver a wealth of data on our environment. In fact, satellite imagery of Earth pre-dates astronaut photos.

“We take many photos to share our experience in space with people on Earth and observe our planet from a unique angle, but our primary goal is running experiments and keeping the Space Station running,” says ESA astronaut Paolo Nespoli, who is currently on his third mission to the International Space Station.

“While the pictures we take have some scientific value, these are more for informational or educational purposes. Satellites have more diverse and capable instruments than the one we have on the Space Station and are able to make constant, repetitive observations providing accurate historical scientific data.”

Satellite images show the world through a wide-enough frame so that large-scale features can be observed. In addition, satellites offer frequent visits to monitor changes happening to our planet.

Different satellites carry different types of sensors that yield different kinds of data. The data are converted into information for a variety of applications such as monitoring air pollution, mapping deforestation, measuring sea-level rise, quantifying the amount of ice melting off of glaciers or taking Earth’s temperature.

While optical coverage is most often presented in the form of pictures, it actually involves digital data. The same raw data can be processed with computer software in many different ways to extract specific information.

During a natural disaster like a hurricane, photographs taken by astronauts above the eye of a storm are important communication tools to convey the magnitude of the tempest. They bring the human aspect into remote sensing, and can offer a personal message of hope to people affected on the ground.

Meanwhile, a multitude of weather satellites work to help meteorologists better understand the storm and track its path so that local authorities can decide if necessary to evacuate. Other satellites provide important information for disaster relief efforts such as flood maps.

Being a photographer is not a prerequisite for becoming an astronaut, but it is part of an astronaut’s training. When on the Space Station, they dedicate some of their free time to taking pictures from Cupola: an observatory with a clear view of Earth and celestial bodies.

“I enjoy taking pictures, but it’s also fascinating to see the planet’s ecological balance, see how we use resources here on Earth and the impact that we humans have,” said Paolo.

While satellite imagery is both scientifically valuable and inspiring, the allure of astronauts floating weightless in the harsh conditions of space still grasps our attention. From their vantage points high above the ground, both astronauts and satellites can see the delicacy of our planet and underline the importance of taking care of our blue dot floating in endless space.