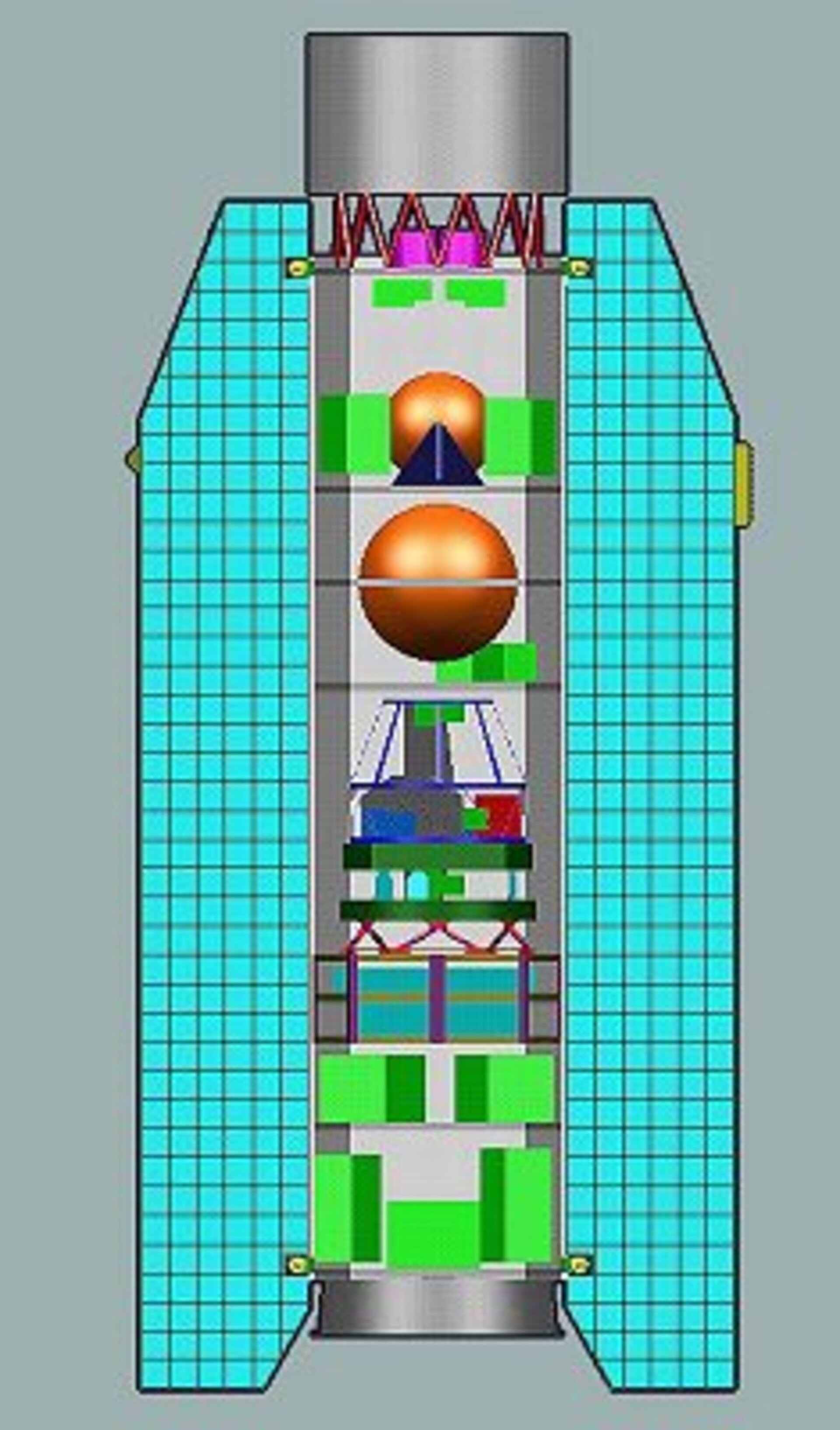 The go-ahead has been given for the next phase of a European mission to measure the Earth's gravity field and a derived geoid to unprecedented accuracy and resolution using a highly sophisticated three-axis gradiometer.

Scheduled for launch in 2005, the GOCE (Gravity Field and Steady State Ocean Circulation Explorer) satellite is the first of the core explorer missions planned as part of ESA’s Living Planet Programme.

ESA confirmed this week that it had selected Italian-based space company, Alenia Spazio, as prime contractor.

The GOCE satellite will be in orbit for a minimum of two years and will provide unique data which will help to advance knowledge in a wide range of research and application areas, including solid Earth physics, oceanography, ice sheet dynamics and sea level changes.

“It is only through a better understanding of the Earth’s gravity field that we can improve our knowledge of the physics of the Earth’s interior, the interaction of the continents and the ocean circulation. The use of satellites is the only way to achieve this globally and within a reasonable time period,” said Danilo.

The Phase B design activities are planned to continue until the end of this year when the implementation work will begin, known as Phase C/D.

The appointment of Alenia Spazio as prime contractor follows a year-long selection process which culminated in a decision being reached at ESA's Industrial Policy Committee at the end of January.

Reinhold Zobl, the Head of ESA's Earth Observation Programmes Development Department said “The IPC approval of the Contract Proposal for the Phase B/C/D/E1 of the GOCE Space Segment represents a very important milestone in ESA's Living Planet Programme. We can now proceed with the implementation of the first Core Explorer Mission which addresses the needs of the solid Earth physics, geodetic and oceanographic scientific communities.”

Alenia Spazio will be supported by a core team consisting of Astrium GmbH (platform), Alcatel Space Industries (Gradiometer instrument) and ONERA (Gradiometer accelerometers and supporting the assessment of the satellite performances).

Andrea Allasio, GOCE's Project Manager at Alenia Spazio said “We are proud to be contributing to improving knowledge of our planet’s physics by developing, together with the selected Core Team, the GOCE spacecraft for this challenging ESA program. As industrial prime contractor, we are confident in the success of the mission.”