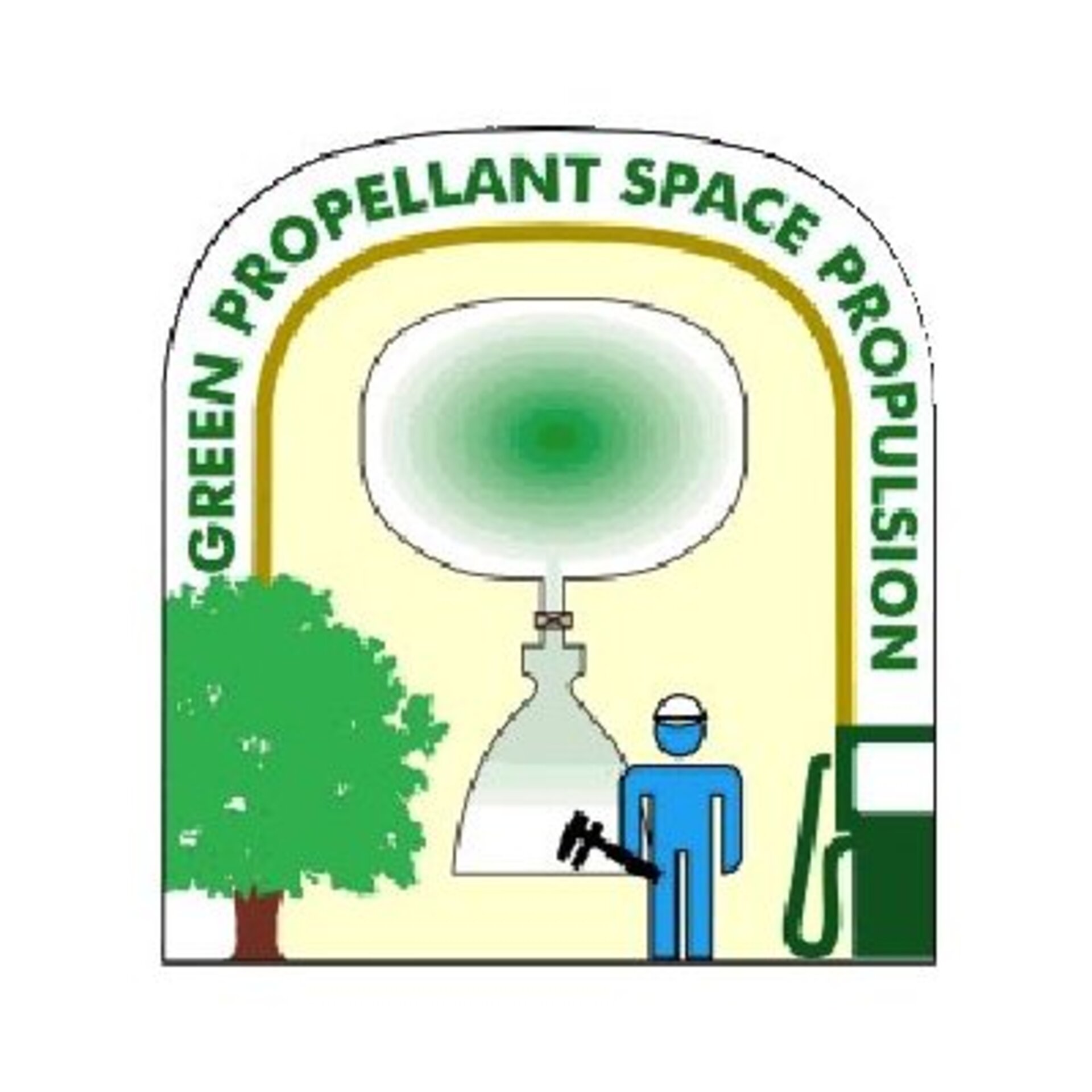 From 20 to 22 June an International Conference on Green Propellant for Space Propulsion will be held at ESTEC in Noordwijk, The Netherlands. The main topic of the conference will be environmentally friendly space propellants. There is an increasing interest, particularly in Europe, in non-toxic space propellants.

One of the most amazing endeavours man has ever undertaken is the exploration of space. A big part of that amazement is the complexity. Space exploration is complicated because there are so many interesting problems to solve and obstacles to overcome. A spacecraft has to withstand the vacuum of space, micrometeorites and space debris, cosmic and solar radiation and heat management problems. Satellites have to be steered to orbit and manned space missions face the difficulty of re-entry. But the biggest problem of all is harnessing enough energy simply to get a spaceship off the ground. That is where rocket engines come in.

When most people think about motors or engines, they think about rotation. For example, a gasoline engine in a car produces rotational energy to drive the wheels. Rocket engines are fundamentally different. Rocket engines are reaction engines. The basic principle driving a rocket engine is the famous Newtonian principle that "to every action there is an equal and opposite reaction", so a rocket engine throws mass in one direction and benefits from the reaction that occurs in the opposite direction.

To propel a rocket into space a huge quantity of rocket fuel is needed. Although the exhaust velocity of burnt gasses is high, the gasses themselves are light, so a lot of propellant is needed to overcome Earth’s gravity and lift a small payload into space. Saturn V, for example, the multistage launcher that brought men to the Moon during the Apollo project, was as high as a medieval cathedral.

Solid-fuel rocket engines were the first engines created by man. They were invented hundreds of years ago in China and have been used widely since then. What is needed is something that burns very quickly but does not explode. Solid fuel and an oxidizing agent are stowed in a cylindrical tube and when the fuel is lit it burns along the wall of the tube. In fireworks the burn might last a second or less. In a real rocket containing over a million pounds of fuel, the typical burn lasts about 2 minutes.

Since 1926, when Robert Goddard tested his first liquid propellant rocket engine we also know how to use liquid propellants. The basic idea is simple. In most liquid propellant rocket engines, a fuel and an oxidizer (for example, gasoline and liquid oxygen) are pumped into a combustion chamber. There they burn to create a high-pressure and high-velocity stream of hot gases. These gases flow through a nozzle which accelerates them further (8,000 to 16,000 km/h exit velocities being typical), and then leave the engine.

Liquid propellants have a higher thrust but their use is more complicated. The rocket engine design requires cryogenic cooling, pumping mechanisms and steering arrangements. Liquid hydrogen and liquid oxygen that are used in the main engines of the Space Shuttle and in the main stages of the Ariane V rocket are clean. The hydrogen and oxygen are then burnt, forming steam. But both launching systems have to rely on the use of solid-fuel as well. To get them off the ground solid-fuel boosters are burnt alongside.

Liquid oxygen and liquid hydrogen as a launcher’s propellant will not be a topic at the conference. A rocket liquid propulsion symposium, with cryogenics as its major topic, is planned in 2002 with CNES as the main organizer. At the ESTEC conference all other propellants, their oxidizing agents and catalysts for cleaner combustion will be discussed.

To reduce air pollution during rocket launches much research has been done to develop space propellants that are environmental friendly (“green”) and contribute towards non-toxic propellants. These propellants are generally easier and safer to handle than the conventional ones, and are expected to bring down the costs associated with propellant transport and storage, and in spacecraft development and on-ground operations. In Europe, all of these factors have made non-toxic propellants more desirable, especially when applied to low-cost micro-satellite missions and future reusable vehicles.