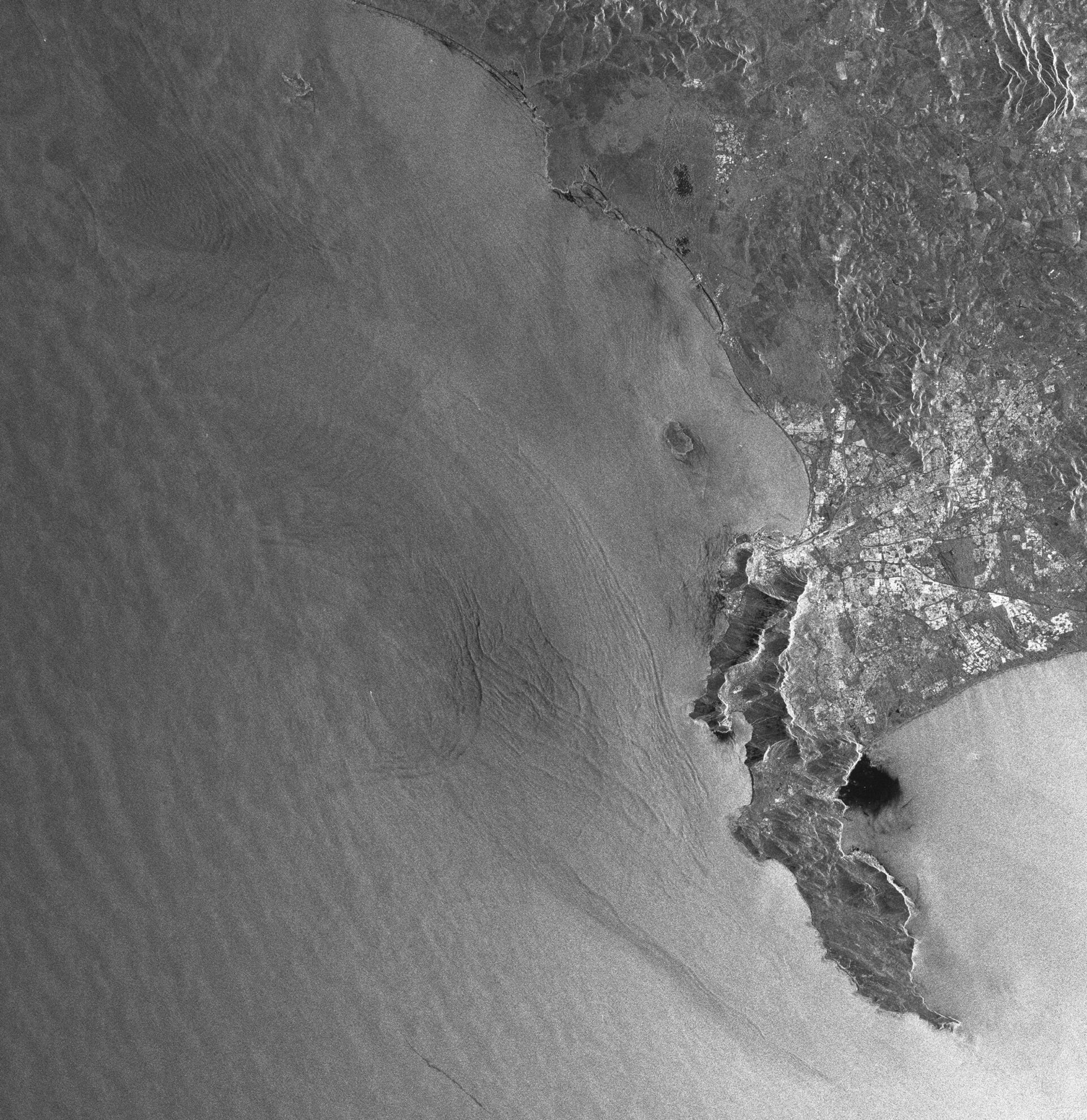 A new global Earth observation system, that could save lives in disasters such as the recent cyclone in southern Bangladash, is being reviewed at a summit in Cape Town this week.

Representatives of 71 member governments, the European Commission, and 46 participating organisations, including ESA, of the Group on Earth Observations (GEO) meet in Cape Town 28-30 November, to assess progress on a comprehensive, global monitoring system, to provide vast quantities of near-real-time information on changes in the Earth’s land, oceans, atmosphere and biosphere via a single web portal.

GEO is an intergovernmental body that is leading a worldwide effort to build a Global Earth Observation System of Systems (GEOSS) over a 10-year period. GEOSS will work with and build upon existing national, regional, and global systems to provide comprehensive, coordinated Earth observations from thousands of instruments worldwide and to transform the data they collect into vital information for society.

The GEOSS system is intended to interlink the world’s widely dispersed ocean buoys, weather stations, satellites and other Earth observation instruments into one seamless system. This will reduce humanity’s vulnerability to disasters and environmental change while enabling countries to better manage their agricultural, energy, water and other natural resources.

As a key component for GEOSS, Europe is developing the first operational monitoring systems for environment and security, the Global Monitoring for Environment and Security (GMES). GMES is an EU-led initiative, with the space component being developed by ESA.

GMES will be the European contribution to GEOSS

"GMES, where ESA is responsible for the space infrastructure, will be the European contribution to GEOSS," says Stefano Bruzzi, Head of the Programme Planning and Coordination Office.

"This is a mosaic piece for GEO, streamlining Europe's effort towards operational Earth observation systems. We believe in GEOSS and we shall continue to support it through GMES, but also through our suite of research satellites, the Explorers missions."

Implementation of GMES will see the early deployment of three fast-track services for Emergency Response, Land Monitoring, and Marine Services, to be operational by 2008. Two additional services on Atmosphere monitoring and Security will be added.

The conference will consider some 90 ‘early achievements’ presented by the various participants. The Plenary meeting (28-29 November) will assess the progress made over the past year and decide on future actions. The Ministerial Summit (30 November) will review a high-level Report on Progress and issue a Ministerial Declaration.

During the three days, an exhibition on Earth observation systems features some of the most sophisticated and up-to-date observation instruments and decision-support tools available today. The ESA stand presents results from today’s Earth-watching satellites like Envisat and ERS, as well as models and info on future Earth watchers like the upcoming Earth Explorers and Sentinels. Together with the EC GMES is presented, and experts are on hand to answer questions. In addition, a presentation of the GEO Portal, which is intended to be a gateway to global observation data information and services, will take place at the ESA stand. The GEO portal is an ESA-FAO contribution to GEOSS.