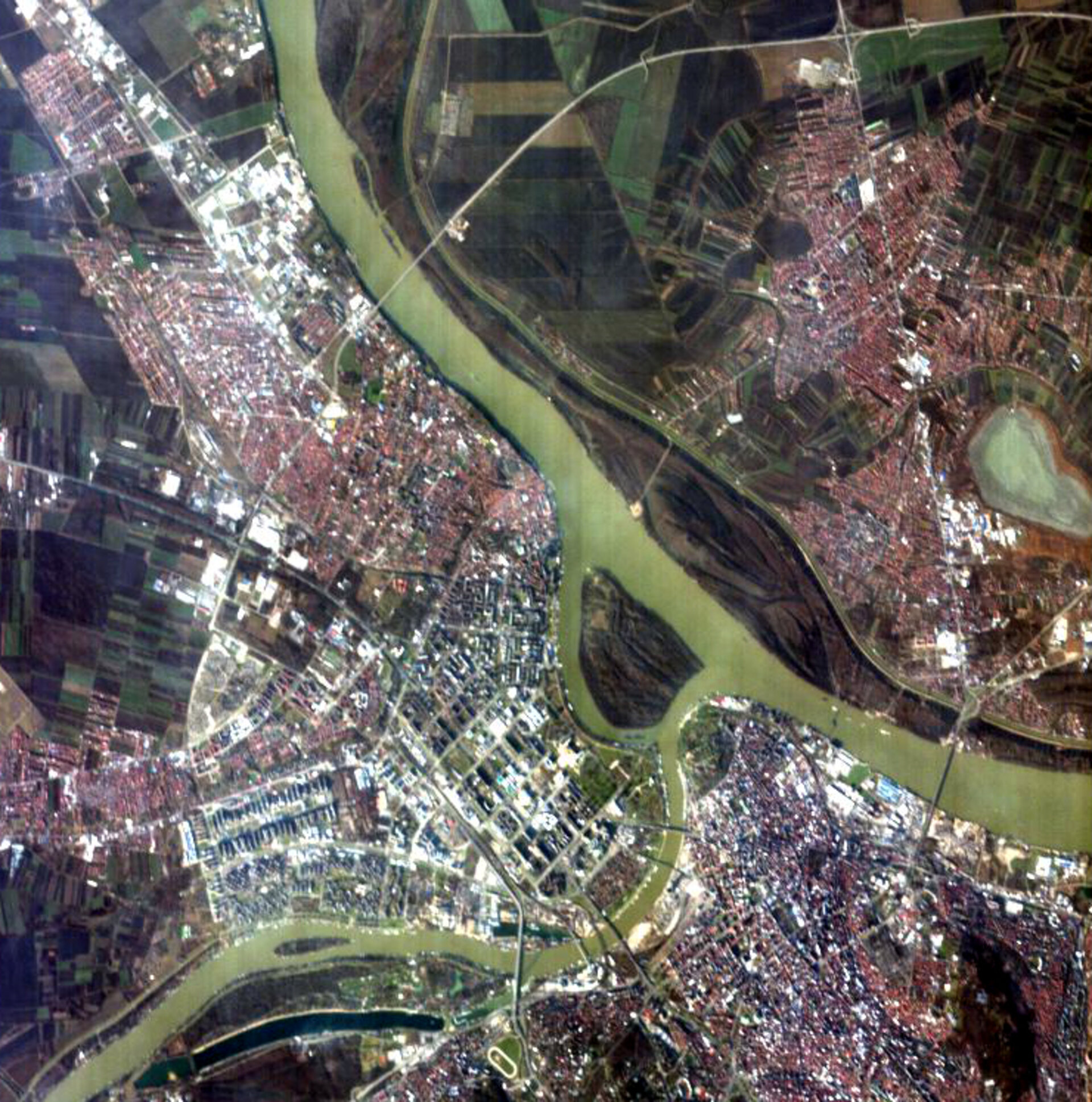 The Project for On-Board Autonomy, or Proba-1, is ESA’s technology demonstration mission operated with the support of ESA’s Earthnet Programme. On 9 March, with 5982 days in orbit, Proba-1 will surpass ERS-2, making it ESA’s longest operated Earth observation mission of all time.

ESA’s Director of Earth Observation Programmes, Josef Aschbacher, states, “Belgium has entrusted Proba-1 to ESA for its operation, for which I am very grateful. The spacecraft has impressed us all, not only for its excellent EO data provided by the CHRIS instrument but also for its longevity. My compliments to Belgium for developing such a robust satellite, but also to my ESA teams for its safe operation over the past 17 years.”

The objectives of Proba-1 are in-orbit demonstration and evaluation of new hardware and software spacecraft technologies and of on-board operational autonomy.

Extensive use is made of automated functions onboard the spacecraft. Full onboard flight dynamics computation, in conjunction with automated ground segment functions such as pass automation and high-level user interfaces, satisfy the spacecraft autonomy requirements.

A technology demonstrator turned into an Earth observation mission, the microsatellite – just a cubic metre in volume – has acquired endless  environmental science images with its main Compact High Resolution Imaging Spectrometer (CHRIS), an hyperspectral imager able to record 17 to 34 meter resolution scenes across a programmable selection of up to 63 spectral bands, at five different viewing angles.

Mission Manager for Proba-1, Giuseppe Ottavianelli, says, “Firstly, I would like to thank my predecessor, Bianca Hoersch and the operations team, who have brought the satellite in great health up to today. The degradation of the power subsystem is very limited, with no significant impact on the mission performance and the available battery capacity provides operational margin.

“With a total of 1258 dedicated research projects by scientific teams from over 60 countries worldwide, Proba-1 has supported environmental studies for the monitoring of forests, urban areas, glaciers, water bodies, agriculture and much more. Using Proba's agile steering capabilities, it is possible to image the area of interest with five different along-track incidence angles for a single acquisition, allowing research in topographic mapping and reflectance calibration studies,” Ottavianelli adds.

The CHRIS imager provides 19 spectral bands (fully programmable) in the VNIR range (400 - 1050 nm) at a Ground Sampling Distance (GSD) of 17 m. CHRIS can be reconfigured to provide 63 spectral bands at a spatial resolution of about 34 m. Each nominal image forms a square of 13 km x 13 km on the ground (at perigee). The observation of the square target area consists of five consecutive push-broom scans by the single-line array detectors. Each scan is executed at different view angles to the target within a 55º cone centred at the target zenith.

Mike Rast, ESA’s Senior Advisor for Earth Observation and hyperspectral expert, comments, “In its 17th year in orbit, the Compact High Resolution Imaging Spectrometer on the Proba-1 technology demonstrator Earth observation mission has been a 'trailblazer' with the scientific and application oriented exploitation of its VIS/NIR hyperspectral data. Particularly, the programmability of CHRIS' spectral and spatial sampling gave rise to many investigations and findings, aiding the definition of future hyperspectral imaging missions for terrestrial and aquatic ecosystem observations, for scientific and service-oriented operational applications.”

“The future of Proba-1 is also encouraging”, Ottavianelli concludes. “The mission will continue supporting scientific studies. The targets’ visibility during the ascending part of the orbit will continue to improve and the wealth of knowledge in relation to hyperspectral imaging and processing methods will be extremely valuable for upcoming missions and instruments, such as EnMAP, PRISMA, HyperScout and APEX, and potentially also the Copernicus Expansion Sentinel candidate 'CHIME'.”