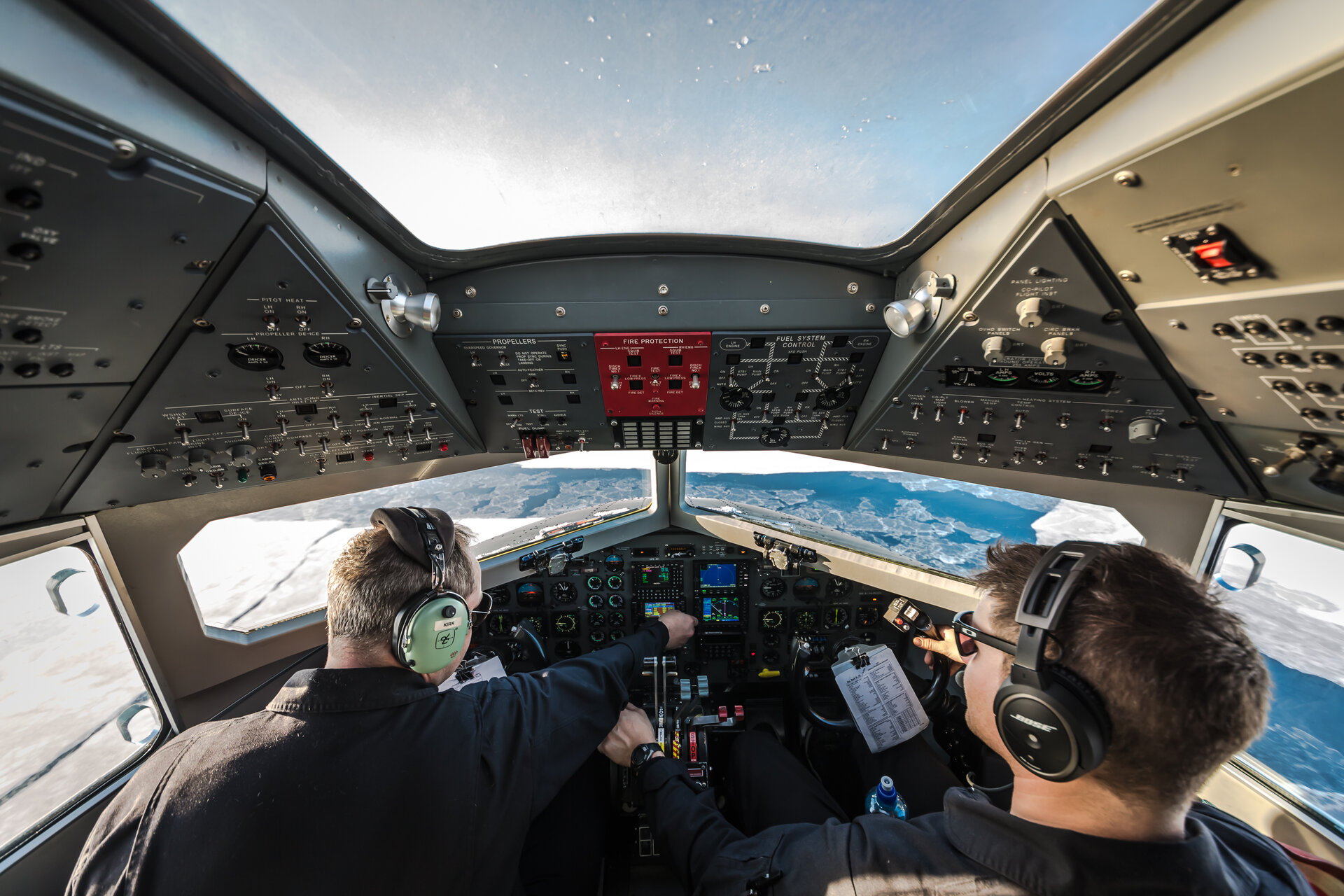 The radiation emitted by Earth and observed by SMOS is not only a function of soil moisture and ocean salinity, but is also influenced by many different biophysical and geophysical variables.

When measuring soil moisture these may come from vegetation, the understorey, the litter layer, the soil type and the varying roughness of the surface.

Over the ocean, the signal can be influenced by waves and foam.

The physical temperature of the surface of the land and sea is also important.

To ensure that the mission’s data are correctly converted into units of moisture and salinity, these other effects need to be carefully accounted for – both before the satellite was launched and during its operational life.

Various activities and dedicated field campaign activities have been carried out in many parts of the world – from Australia to the Arctic.

Field experiments carried out during the feasibility and design phases of the mission included gathering in situ information on surface temperature and surface cover from ground-based and airborne instruments operating at the same frequency as SMOS.

For instance, long-term observations were carried out from towers over land sites and from an oilrig platform in the Mediterranean.

Also, observations of snow and ice-sheet surfaces at the Concordia Station in Antarctica have been ongoing for some years as part of the Dome Experiment, DOMEX-3.

In addition – and going beyond the mission’s original brief – SMOS-ice 2014 campaign focused on verifying that information from SMOS can be used to measure thin ice floating in the polar seas accurately enough for forecasting and ship routing.

With SMOS in orbit, the International Soil Moisture Network was set up by the Global Energy and Water Cycle Experiment in cooperation with the Group on Earth Observations, the Committee on Earth Observation Satellites and ESA for the purposes of validating soil moisture data.