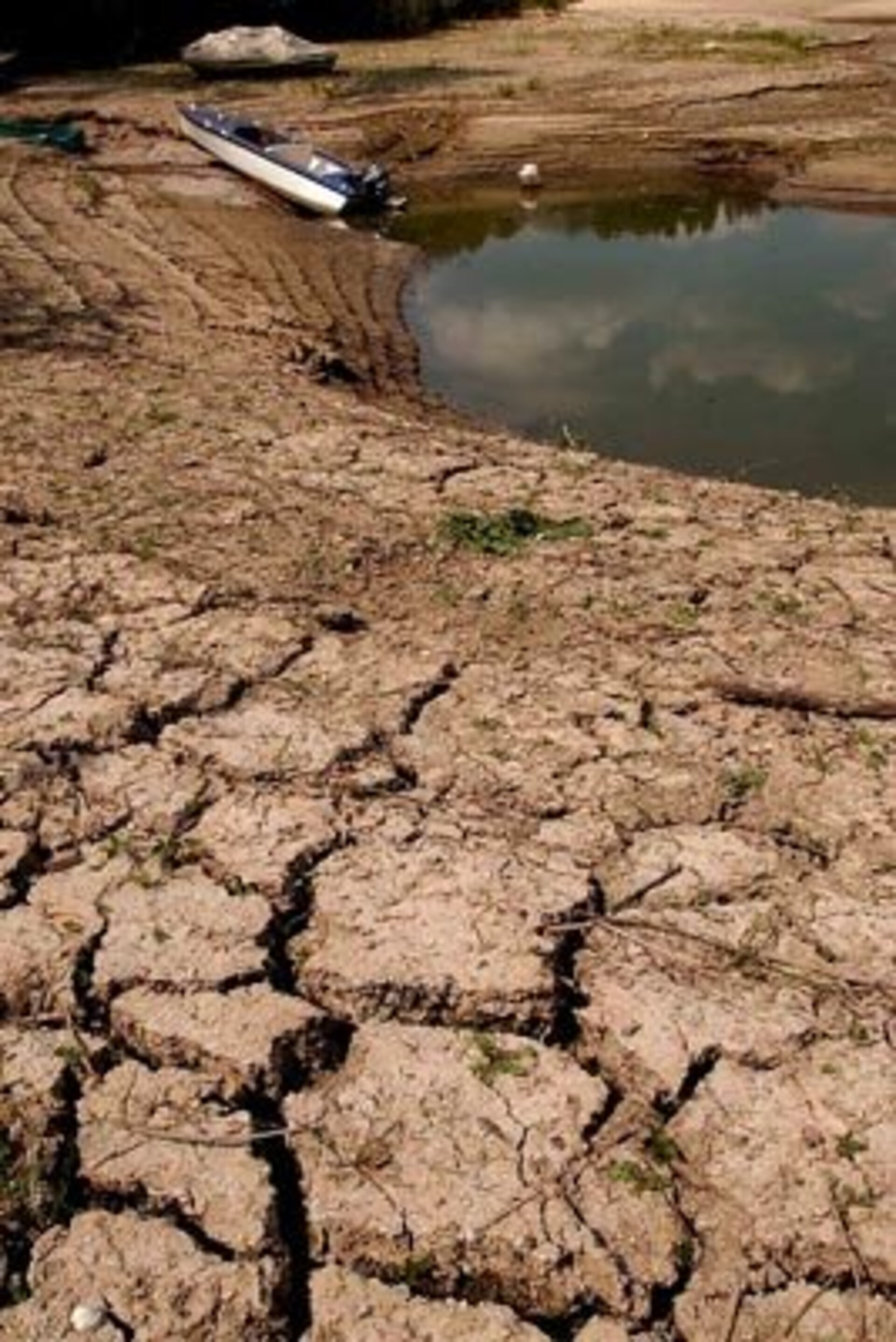 Using satellite data, scientists are improving their understanding of the relationship between droughts and heatwaves in order to forecast hot spells better in the future.

Extreme weather events like heatwaves and droughts are predicted to intensify as a consequence of climate change. In recent history, local temperature records in Europe have been broken through two events referred to as mega-heatwaves: the 2003 Western European event and the 2010 Russian event.

During these two heatwaves, the affected areas experienced not only high temperatures, but concurrent droughts.

A recent study is shedding new light on the interaction between atmospheric conditions and soil moisture during heatwaves: dry conditions are a necessary ingredient for mega-heatwaves to occur.

Satellite observations and balloon soundings taken during 2003 and 2010 have been used to study the characteristic soil moisture and atmospheric conditions of mega-heatwaves.

The study shows how the dry-soil conditions during the heatwaves mean that little solar radiation is being used to evaporate water, but most is used to warm up both the soil and the air.

At night the warm air is preserved at higher levels in the atmosphere. This accumulated warm air is brought back in contact with the ground during the next day, and the Sun continues to warm up both the soil and the air. This causes temperatures to increase progressively day after day.

One thing seems certain: regions that are expected to experience drier summers should also be more vulnerable to heatwaves.

“Climate models predict that mega-heatwaves will become more common by the end of the century”, said Dr Miralles. “Better soil moisture satellite data in coming years can help the timely forecasting of such events and mitigate some of their consequences.”

The study was carried out under ESA’s Water Cycle Multi-Mission Observation Strategy –Evapotranspiration project, funded by the Support To Science Element.