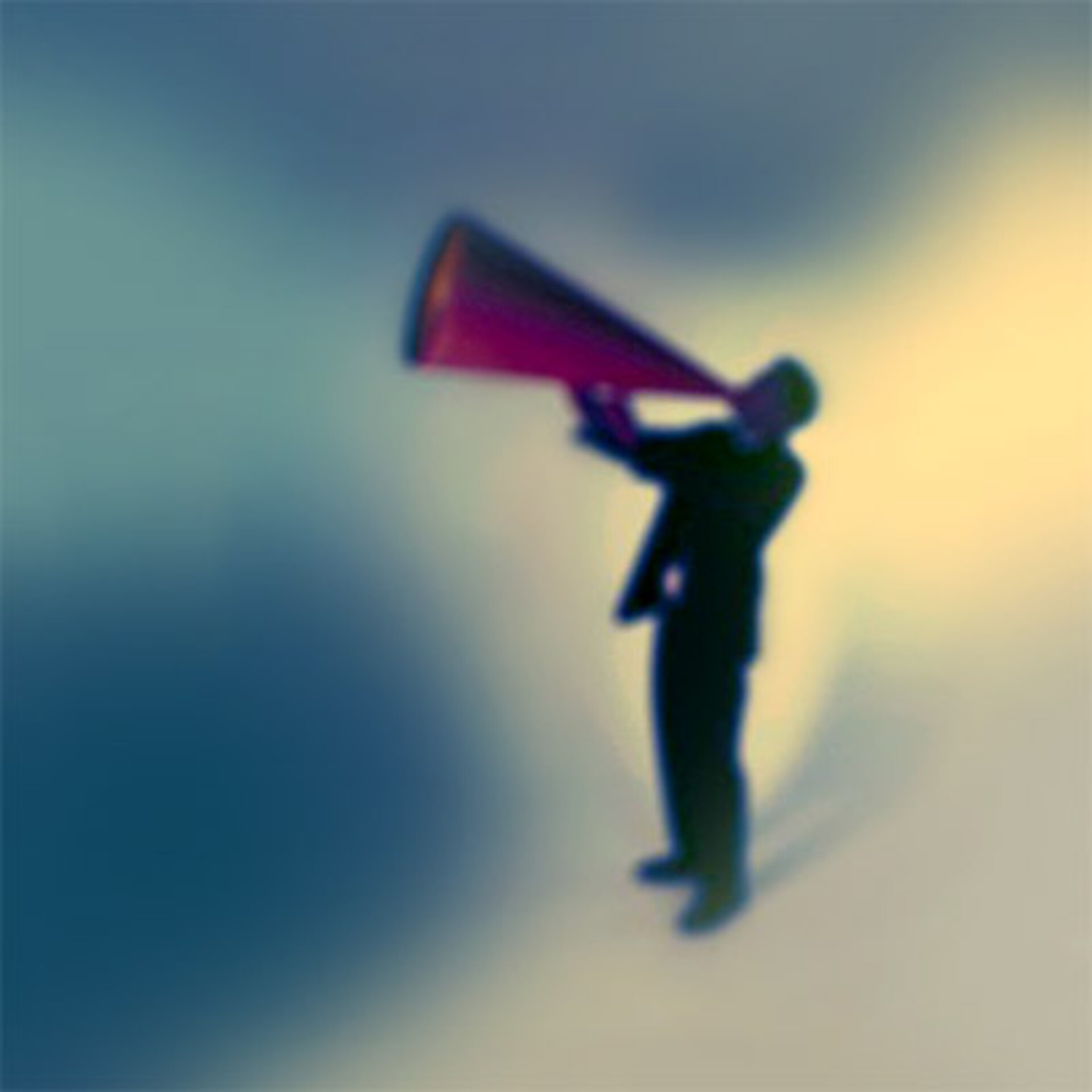 Following the Call for Ideas for the next Earth Explorer Core missions, a total of 24 proposals had been submitted by the deadline in August. This clearly shows that there is massive interest from the scientific community in ESA's Living Planet Programme and that Earth Explorers are providing the community with a host of new tools to forward their scientific agenda.

Earth Explorer missions are designed to address critical and specific issues that have been raised by the science community whilst demonstrating breakthrough technology in observing techniques. The science community is involved right from the beginning in the definition of new missions, which leads to the efficient development of a mission and provides the exact data required by the user.

Currently, there are six approved Earth Explorer missions under development: CryoSat, GOCE, SMOS, ADM-Aeolus, Swarm and EarthCARE. CryoSat will be the first of these missions to launched, with lift-off scheduled for 8 October this year. With close to one launch per year these satellites will provide the science community with new and unique observations that will enable significant scientific progress in a number of areas. This is in addition to the broad observational capabilities already offered by the ERS satellites and Envisat over the last 15 years.

For the current Call the Agency's Earth Science Advisory Committee elaborated scientific priorities in order to take full account of what has already been achieved and what the current Earth science agenda considers to be central issues needed to be addressed, leading to the following set of priorities:

The proposals submitted reflect these priorities, although there are also proposals that cover broader issues. Some proposals tackle more than one area, whilst the Earth system approach is clear in the way the scientific issues are addressed.

The evaluation process is being set up, and during the first half of 2006 the Agency's Programme Board for Earth Observation will decide which of the missions will be selected to undergo feasibility study. Final selection of missions to be implemented is planned for 2008, with launch during the first half of next decade. During the Ministerial Conference in December this year, ESA's Member States and Canada will decide on the level of funding that will be available to respond to the Earth science community's strong interest in the Earth Explorer missions.