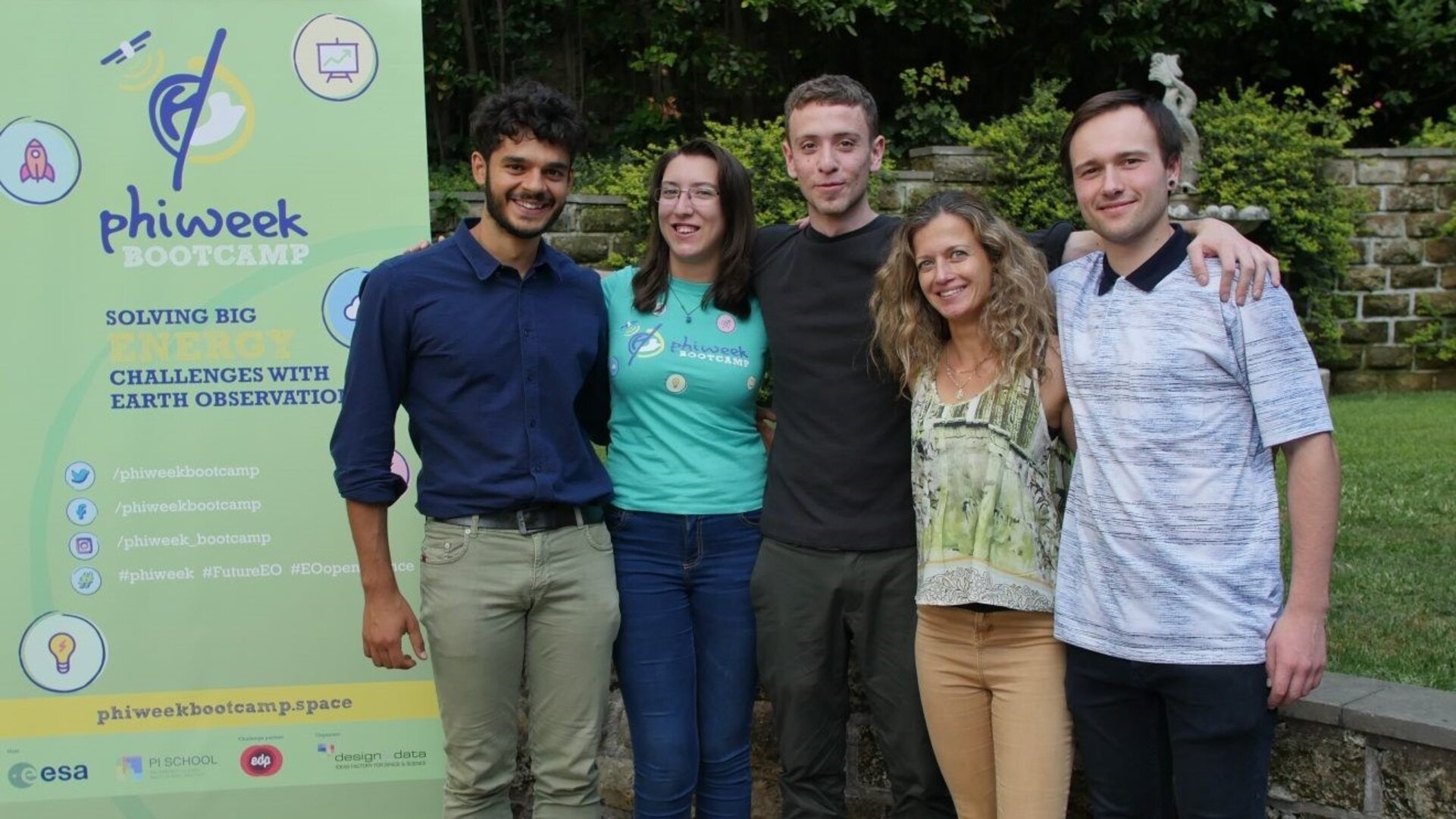 On the sidelines of ESA’s Φ-week, a five-day app-development bootcamp took place where young developers came together to solve big industry challenges using Earth observation data. The teams developed app prototypes, which were tested by a set of users. Those with the best commercial potential were awarded with prizes.

This year’s first prize went to PowerPatrol – whose winning idea focused on risks of wildfire. It is an end-to-end demonstrative platform that allows users to visualise their entire asset network, specify an area of interest, and predict risk of wildfire by tree contact. The winners won an €800 travel voucher to a startup event of their choice and a three-month license to further develop their prototype.

Since the 2018 Φ-week bootcamp, AMIGROW has been evolved significantly. Colombia was chosen as the first location to develop and validate AMIGROW services owing to the experience and knowledge that AMIGROW members have in this country. A first market validation was performed in the region of Tolima, which is known for producing high-quality rice.

After winning the Φ-week bootcamp, three members of the original team continued working on developing the idea and also applied for the InvEnterPrize Student Business Ideas Competition, organised by Aberystwyth University in the UK.

Again, the project won the first prize as well as an additional prize as the strongest application to support bio-sciences, life sciences and agriculture sectors. They received a key cash prize for the development of the first Minimum Viable Product. Currently, AMIGROW is working on the development of this first prototype with rice growers in the region of Ibague, Colombia. 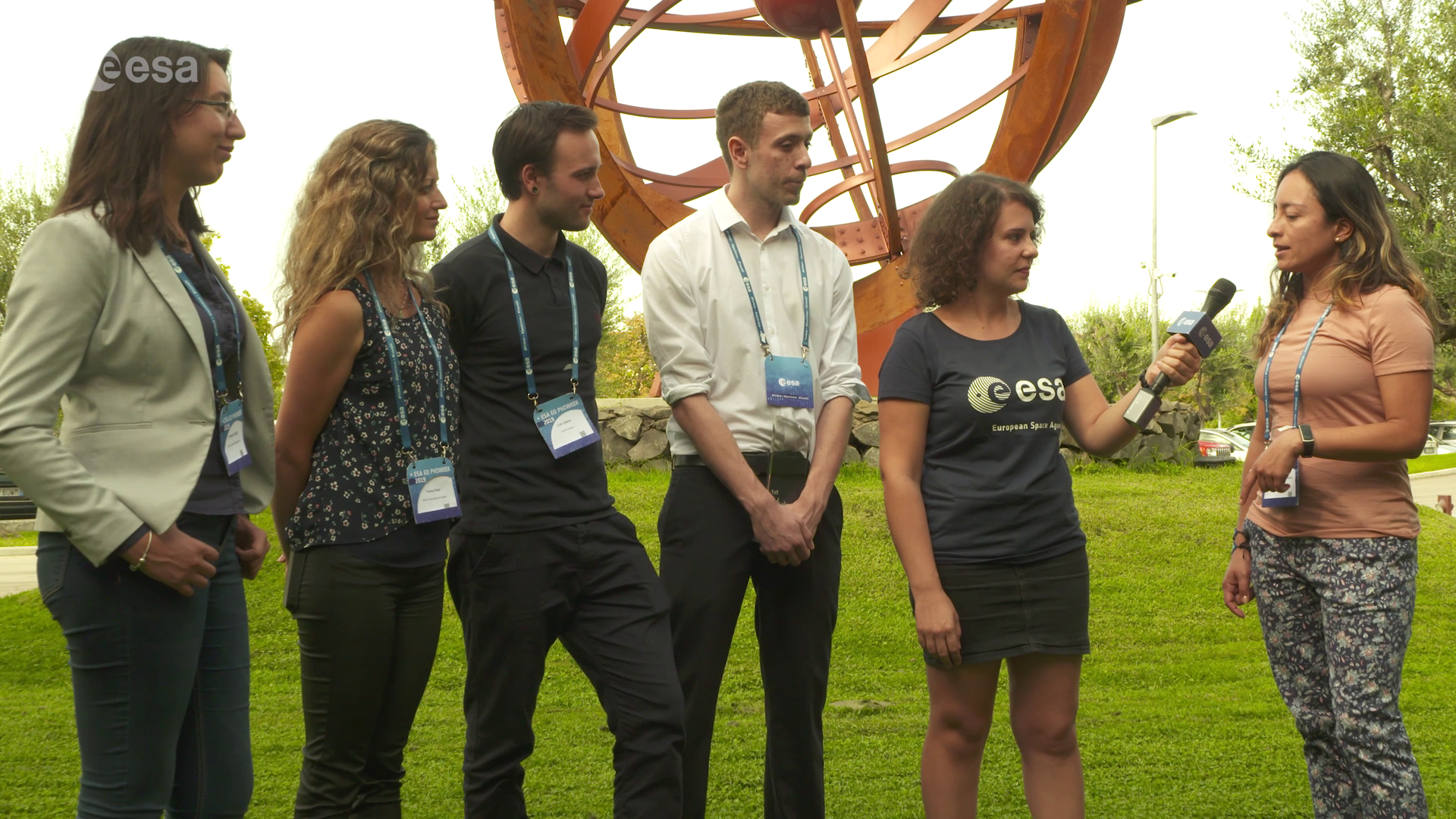 “We have a long way ahead developing AMIGROW, a solution that will boost food production in a sustainable way,” says Liliana Castillo Villamor, one of the creators of AMIGROW.

“The multidisciplinary backgrounds of AMIGROW members provided the impulse and robustness that the idea needed in order to grow – and winning last year was very rewarding. We wish this year’s winners – PowerPatrol – every success.”